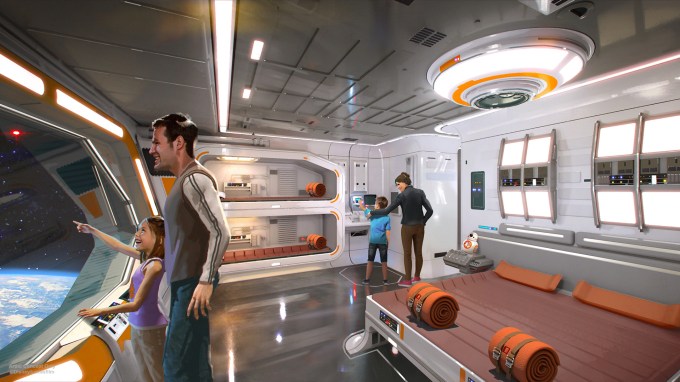 Details are still super light, but Disney just dropped this bombshell in the middle of its D23 expo down in Los Angeles. 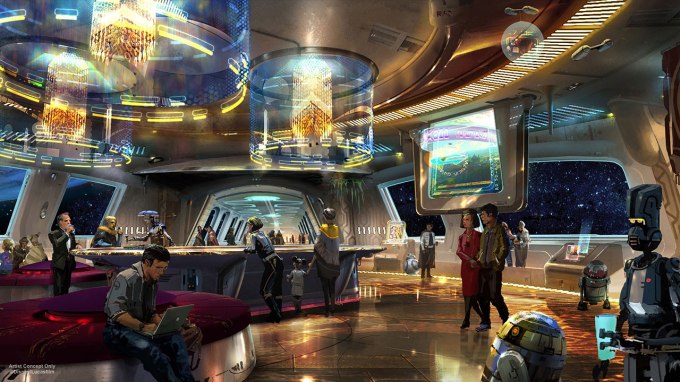 In other words, it’s… like… Westworld (or, you know, as close as anyone can get) plus Star Wars, minus all the sexy and/or murdery stuff.

The potential here is incredible. I’d be excited about this even if it was just some haphazard third party throwing together a Star Wars-themed weekend. But with the might of an army of Disney Imagineers and Lucasfilm’s own stamp of approval on it? Oh man, oh man, oh man.

Sadly for us Californians, Disney has only mentioned this as coming to Florida’s Walt Disney World thus far. BRB, buying plane tickets to Orlando. 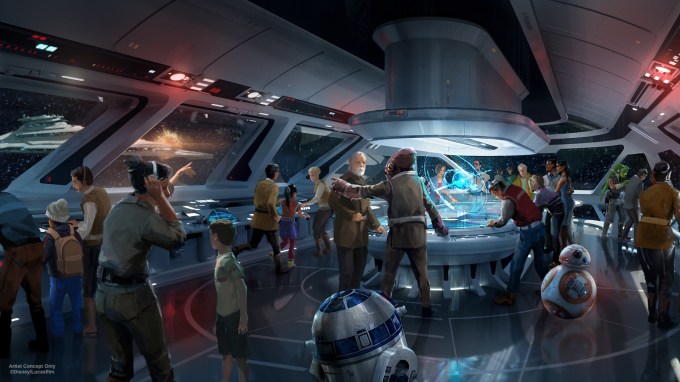