It was a long road that took the two founders of Boxbot from drinks at Drake’s Dealership to winning the prestigious Pear Berkeley Challenge, but both Austin Oehlerking and Mark Godwin are very at home on the road.

The two had successful careers at Tesla and Uber, respectively, two companies that are inarguably on the vanguard of the autonomous driving revolution. But Godwin and Oehlerking both had been bitten by the startup bug, and wanted to solve the problem of last-mile delivery.

The still-in-stealth technology they developed was so impressive that it won the Pear competition — an annual event sponsored by the firm of the same name that awards $250,000 to a startup founded by students, alumna or professors from the University of Berkeley — along with some seed investments from House Capital, Afore Capital and The Graduate Syndicate.

Given their pedigrees — even before joining Uber and Tesla — it’s little wonder that Godwin and Oehlerking took the top prize.

The 35-year-old Godwin began working with drone technology while at Berkeley, doing research for the Office of Naval Research. Godwin then became part of the team that Berkeley fielded alongside the University of Sydney to compete in the DARPA Urban Grand Challenge.

He then went on to found a company called Automa Systems, an early Uber competitor that eventually turned into an Uber for trucking. That company was on the cusp of signing a term sheet and raising capital when Uber approached Godwin with an offer he couldn’t refuse. 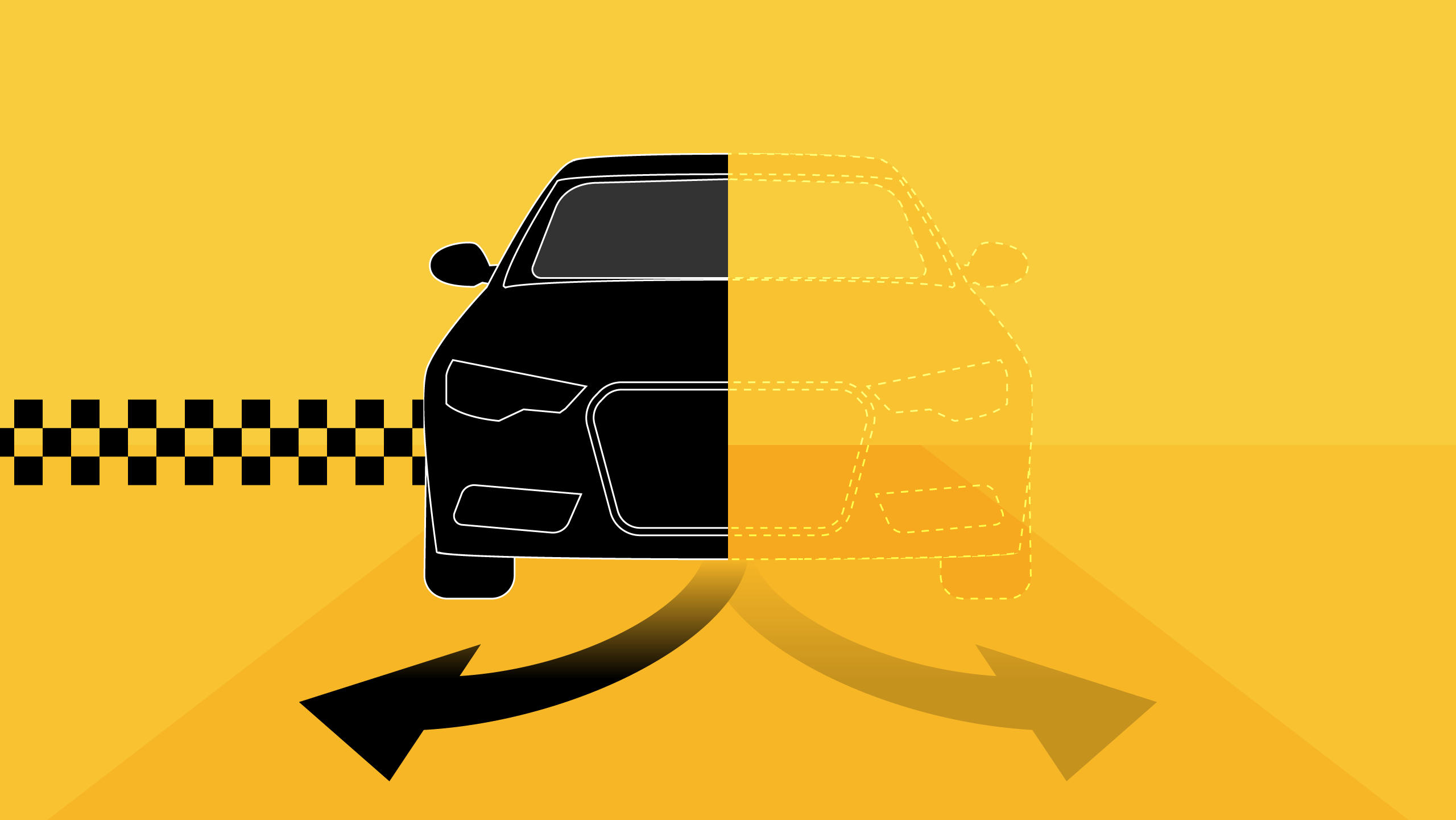 For Oehlerking, the path was a little bit less circuitous, but no less impressive. After attending Massachusetts Institute of Technology as an undergrad, Oehlerking took a job as the director of vehicle engineering for Arcimoto, a Eugene, Ore.-based company making electric three-wheelers.

The 30-year-old co-founder then went back to grad school to do more work on electric vehicles, and landed a job at Tesla after graduation, where he worked on their partnership with Toyota, working on the Rav 4 drive train and then on the Model S.

Knowing that he wanted to run his own firm, Oehlerking returned to the East Coast to get a business degree from Harvard and then made his way back out West yet again.

The two men were introduced through a mutual friend from Harvard Business School, and were both on the same messaging channel for Stanford and Harvard alums interested in new mobility technologies.

Those common interests spurred Oehlerking and Godwin to launch Boxbot. And while the company is still in stealth, one could imagine that their last-mile delivery solution will combine aspects of autonomy and drones.

A longtime supporter of student efforts a Stanford, Pear has been active investing in companies from the other side of the bridge thanks to the talent that’s been on display, according to Pejman Nozad.

“UC Berkeley is a boiling ocean of entrepreneurs,” says Nozad in a statement. “The next big thing might be coming from the other side of the bridge!”

The $250,000 equity commitment that Nozad and his partner make in the winning Berkeley company comes with a nod to the university through a 10 percent gift of Pear’s equity stake back to the university.

“We are excited for this high-caliber technology team and we appreciate Pear VC for its contribution to Berkeley’s vibrant new venture ecosystem,” said Ikhlaq Sidhu, founder of Berkeley’s Sutardja Center for Entrepreneurship & Technology (SCET).