Spruce, a new startup looking to speed up the mortgage-closing process, has raised $4.5 million in its Series A financing from Bessemer Venture Partners, Omidyar Network and Third Prime Capital, along with a slew of private angel investors.

Founded by two former employees of the robo-advisory wealth management company Betterment, the new startup is notable for a few reasons.

First, it’s yet another startup launching to tackle the real estate market — an industry that’s been a huge target for venture dollars — and it’s also a clear sign that the ecosystem in New York is maturing.

When you have startups begetting more startups, it’s a strong indicator of the health of a particular ecosystem. The same can be said for the involvement of core group of Betterment employees that invested in Spruce’s Series A.

Founded by Patrick Burns, former product manager at Betterment and Spruce’s chief executive, and Andrew Weisgall, the chief operating officer at Spruce and former head of data science at Betterment, Spruce is angling to reduce the time to close a real estate deal by improving title insurance assessment and issuance. 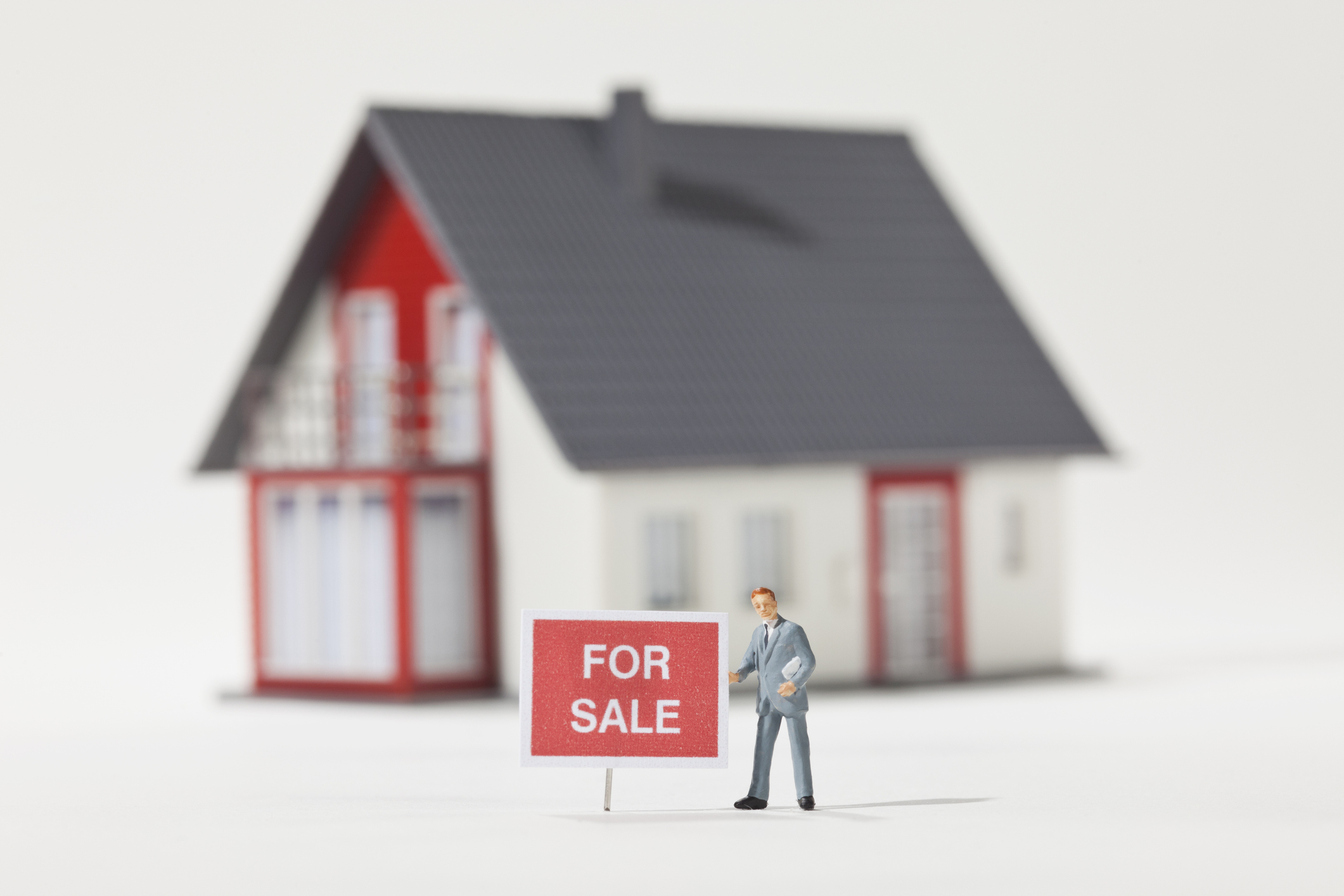 That arcane corner of the real estate market can take as much as 4-5 days and costs property buyers and seller up to roughly $4,000, according to a statement from the company.

It’s also an incredibly lucrative practice. Roughly $15 billion in annual premiums flow to title insurance, and most of that is retained by agents. That number doesn’t even include another $5 billion in extra fees charged for closing and escrow services.

The guys at Spruce guesstimate that fees to title companies may be the single largest closing cost in buying or refinancing a home.

“After hearing of countless frustrating experiences from the mires of real estate transactions, we saw a great need to apply those same principles, knowing that doing so could have a big effect,” Burns wrote to me in an email.

The learning experience for Burns began with some channel surfing and binge watching HGTV. On the show Burns wrote that he would watch house flippers nickel and dime over building costs, but eat thousands of dollars in closing fees to ensure they would receive title insurance.

In a blog post published earlier today, the company stressed the importance of title insurance, noting that it protects the property rights of real estate owners.

Here’s the problem, as Spruce sees it:

The work that goes into establishing that certainty costs money, so you would expect some of the premiums to go towards that. However, that’s not all that is going on—title companies are far less efficient than they could be at doing that work. The research, processing, escrow and closing that comprise a title company’s role in ensuring and insuring that a real estate transaction is legally effective are often extremely manual, paper based processes. That means they’re more costly than they need to be, more error prone, subject to increasing amounts of fraud, and provide a slower and more opaque process for borrowers than might otherwise be possible.

Why haven’t these companies kept up with the times, and applied modern technology to their operations? Lack of incentive, of course.

Demand is guaranteed—mortgage companies require you to buy a policy, and realtors and lenders often direct you to one specific title insurance agent that would consider you a ‘captive customer’, leaving you open to paying more than you should for a worse experience than you deserve.

Spruce is in 11 states today, and it plans to expand to reach 24 by the end of next month. It’s targeting a fully nationwide service by the end of this year.