Flightcaster, Prismatic and now Merlon Intelligence. Bradford Cross, partner at the venture capital firm Data Collective is a known figure in the ranks of VCs who have caught the entrepreneurship bug, abandoning what could have been a cushy lifestyle for one with considerably more volatility. His third startup, Merlon Intelligence, services banks, helping them cut down on risk and put a stop to money laundering. Merlon is announcing $7.65 million in seed financing led by none other than Data Collective.

The Merlon Intelligence platform flags and ranks risky transactions for banks. This requires both a top level prediction model and a robust data extraction and enhancement pipeline. Merlon crawls PDFs and other unstructured text to create a graph of financial and contextual knowledge.

A natural language processing system enriches this information and allows separate predictive models to make connections between events and people. That predictive model outputs a rank of suspicious activity that can then be analyzed by a human. Traditional banking analysts can provide feedback and improve the functioning of the entire system.

With a pedigree consisting of both finance and machine learning experience, Cross hopes to best legacy players like Oracle and Lexus Nexus that rely on outdated technology while getting the jump on newer entrants like Palantir that are bogged down by clunky consulting operations. 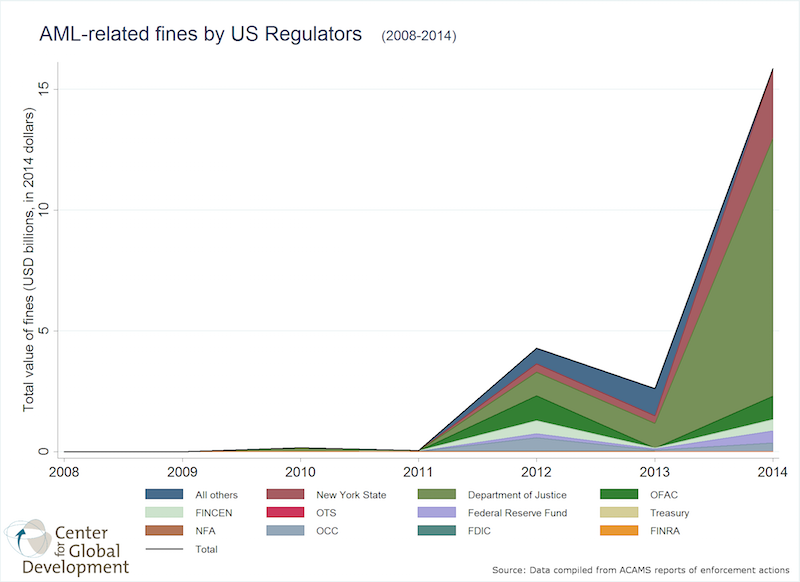 In an interview, Cross explained to me just how big of a problem money laundering is for banks. The smallest of compliance slip-ups can cost banks millions of dollars — fines across the industry are expected to surpass $20 billion this year.

Startups are really only as good as the money they save their customers. A simultaneously massive and rapidly increasing regulatory burden on banks is a surefire signal that financial institutions are willing to spend significant capital to abate burdensome fines.

Large banks employ thousands of screeners that spend their days combing through false positives flagged by existing tools. Even small improvements in transaction monitoring can save analysts time and make them more effective at managing risk.

With this as a driver, Cross was able to run a proof of concept test for a major bank within six months. That deal,  worth seven figures, took about a year to convert to contract.

“A big challenge as you’re starting to scale is getting your sales process moving things through repeatably,” Cross told me in a very VC tone. “We’re about to close our second bank and I would like us to do a bank a quarter.” 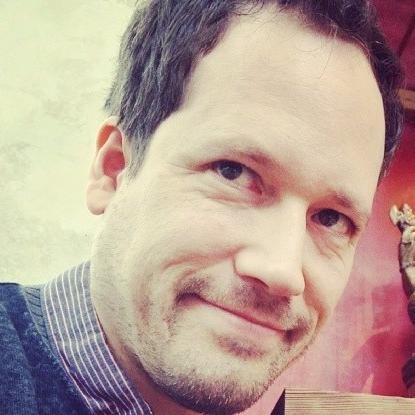 Rather than price gouge banks, Merlon is taking a page from Bloomberg and charging its customers on a per seat basis. The goal is that as Merlon adds new features, it will become useful to more employees at a bank, necessitating additional seats.

Cross told explained to me that the alternative of charging enterprises for individual features has generated resentment in the industry — customers don’t have much power and either have to pay up or swallow a painful switch to a new provider.

Moving forward, Cross says he will remain involved in the Data Collective network, helping out where he can. But with a growing startup under his wing, he will have to step back from the investing team to keep his creation on a healthy trajectory.

The team was intentional about soliciting investors that could add value in helping the startup lock down enterprise contracts with banks. In addition to Data Collective, Merlon Intelligence also counts Fenway Summer, Nyca, and Work-Bench as investors.