Fintech is booming around the world. Global investments in fintech companies have continued to rise during the last two years. After international financing for fintech startups hit $19 billion in new funding rounds at the end of 2015, the volume cranked up even higher.

Fintech investments reached a new high of $15 billion in just six months by the middle of 2016, per a BI Intelligence report published last November. According to ABFintechs, the Brazilian fintech association, the fintech startup scene in Brazil has been especially hot. “Based on our latest figures, there are now 244 fintechs in Brazil. The number of startups in the sector have tripled in the last two years,” says Rodrigo Ubaldo, president of ABFintechs.

In Latin America and Brazil, a lack of banking services has created a boom for entrepreneurs and investors seeking to build lucrative fintech innovators there. While 85 percent of Brazilians now live in cities, 40 percent remain excluded from traditional banking systems, according to São Paulo-based Itaú Unibanco, the largest private bank in Latin America.

Yet, smartphones are broadly adopted in Brazil; more so than any other Latin American country. And Brazilians are avid mobile users. This is one of top reasons that Nubank, which received another $80 million in Series D funding in December, has grown so fast. Its mobile-based credit card business is a poster child for Latin America’s fintech boom and opportunity. Since Nubank entered market, more than 200 fintechs have emerged in the region.

One key driver of the rise in fintechs in Brazil and Latin America is that the region has faced a severe banking crisis that’s lasted more than a decade. Today, there’s pent-up demand to fulfill funding for consumers and small businesses that are driving the bulk of new employment as Brazil continues to emerge from a deep economic crisis.

For example, Brazilian consumers are seeking better alternatives to credit card rates in Brazil that are in the triple digits. Consumers in Brazil, Latin America’s biggest country, pay an average of 190 percent a year for unsecured overdraft, credit card and consumer loans with banks. By the end of this year, Brazil’s Central Bank aims to reduce interest rates from 14.25 percent to 8.5 percent, which will reduce spreads for banks and open new opportunities for more efficiency via fintechs.

São Paulo-based Creditas (formerly BankFácil) obtained $19 million in a Series B round in February led by the World Bank’s International Finance Corp. (IFC), which also included the first investment from Naspers Ltd.’s new fintech arm based in Brazil. Creditas is focused on reducing interest rates in Brazil by making secured loans more mainstream, as they are in the U.S.

The funding is being used to provide new distribution channels and reduce its minimum rate from 2.15 percent to 1.99 percent per month, compared to an average consumer lending rate of 7.20 percent in Brazil. Creditas uses technology and data intelligence to generate efficiency, and its hybrid financing model allows it to originate loans secured by homes or cars with the resources of both institutional investors and financial institutions.

Despite a recession in the region for the last decade, World Bank has forecast it expects the economy in Latin America to grow by 1.8 percent during 2017. Globally, Brazil and Mexico are being eyed as the primary markets for expansion and Europe leads the race. However, for investors, Latin America is attractive because it allows them to bypass the stringent laws of the Eurozone and move to an even larger, less regulated market with an even higher penetration of mobile devices. It’s largely an untapped market where the clear majority of businesses are small ones that are strapped for cash.

As more global investors begin to enter Brazil, the number of fintechs is certainly one sign of a maturing market. Another is the emergence of more vertical focus areas for fintechs to help diversify and expand on key opportunities that make for smart investments. Increased investor interest and hype around fintechs in Brazil has created some new emerging sub-sectors in the region that have moved from satellite sectors to more mainstream awareness; these vertical sectors include insurtech, regtech and legaltech.

There are also more startups and investor interest in back-end versus consumer-facing solutions in fintech, or what we call “the kitchen, not the saloon” in Brazil. For instance, there is a lot of legacy infrastructure in the banking/financial sector, including many services that still run on COBOL, a computer programming language that has run on mainframes since 1959. COBOL is primarily used in finance and administration systems for financial services companies and governments.

The need to upgrade legacy systems presents a huge opportunity for back-end fintechs, such as Pismo, Brazil’s first electronic payments processor with a fully SaaS platform. While perhaps not as “sexy” as entertaining customers in the saloon, there’s a lot of money to be made on these back-end platforms and software (the “kitchen) that will modernize banking and financial services in Brazil. 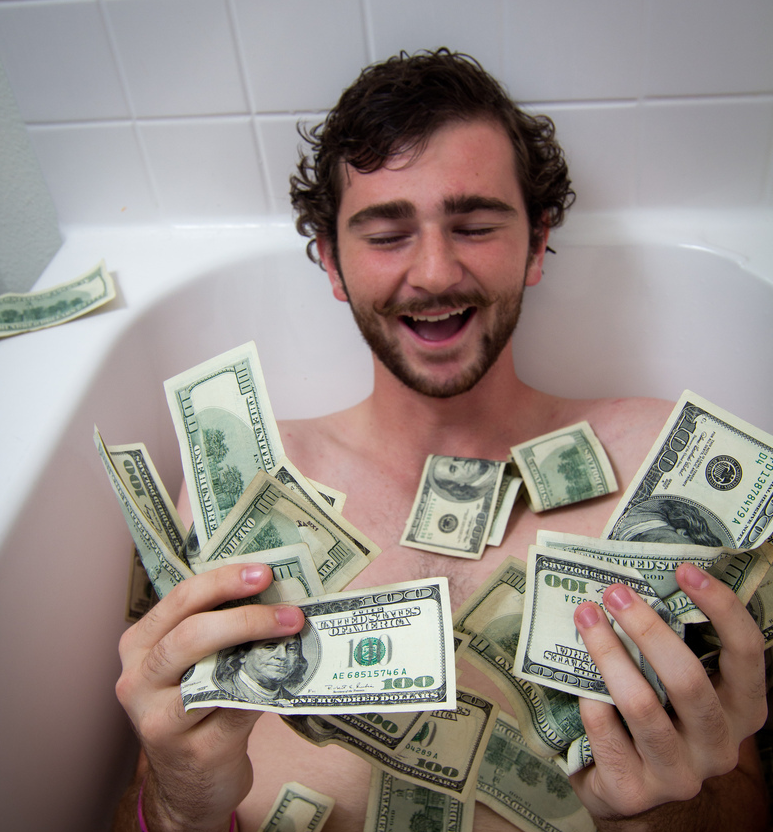 Some of the most compelling fintechs that are addressing needs of consumers and small businesses in new and innovative ways include: