Back in June of last year, I previewed the Hasselblad X1D. Then, it was a pre-production model, which I had hoped would launch and become the powerful mirrorless medium format camera that it is now.

First and foremost, the costs associated with a 50 megapixel medium format camera is something only a professional hardware (or a studio) could actually consider. But if you are in the market for a mirrorless 50MP camera, this could be the perfect fit. However, if you’re not and are just curious as to what you can do with a 50MP camera, then keep reading. 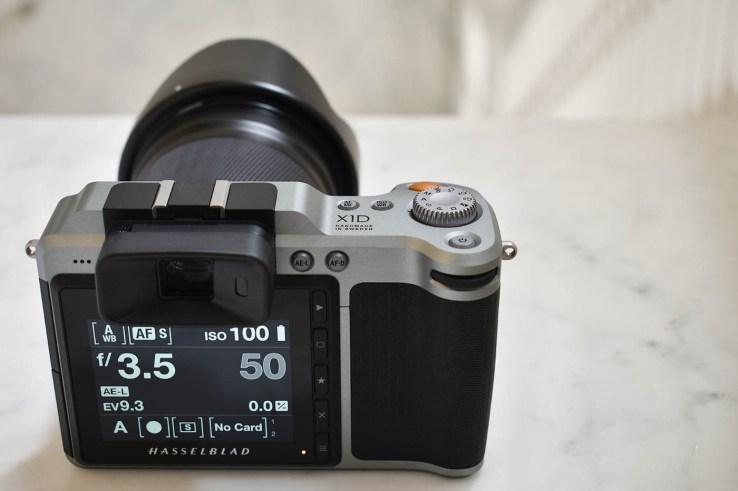 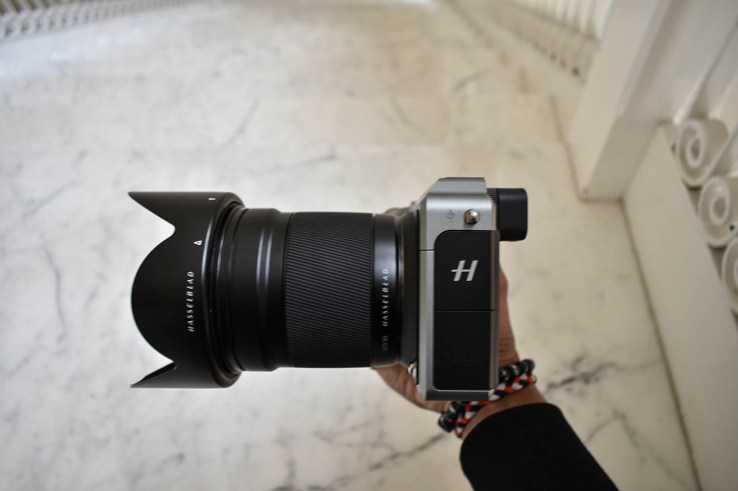 It only took a few photos for me to realize: you can’t use the X1D like you would other mirrorless cameras. At least, not for all the same scenarios. When in use, the X1D is processing  8272 × 6200 pixel images, at an average of 1.7 to 2.3 frames per second.

Actually, now is a good time to list off specs, for clarity.

It’s a lot of work, but also highlights what scenarios you’ll be able to shoot with the X1D: landscape, urban settings, subject photography, etc. Action stills, sports and just about anything that moves quickly will usually be out of your range, simply because you won’t be able to shoot consecutive stills fast enough. When you figure that out, it’s easier to make adjustments and have a better idea of what scenes you’ll best be able to tackle.

Shooting with the X1D is very much like “taking screenshots” in real-life.


One of my favorite features of the X1D is its colors: they’re 16 bit, with dynamic range up to 14 stops. This really matters most in editing, where a 50MP RAW image and the manner in which it reacts to changes in Lightroom is entirely different from most other cameras. As Veanne, our East Coast producer, put it: “There’s so much more information and details to work with.”

All the shots seen here are unedited, with the exception of resizing down so you don’t have to wait for a 120MB file to load.

With the lens hood on and the Spring sunshine, most of my outdoor photos came out exactly how I envisioned them.

For most of my time with the X1D, I exclusively shot in Manual mode, occasionally trying out the Shutter and Aperture priority modes. The f/3.5 30mm lens that my demo unit came which was useful for most of the situations the X1D is suited for (nothing moving fast, all stationary and at short to medium distance). As of publication, the X1D has only four XCD class lenses available — and they’re all prime lenses — but zoom, wide angle and one more prime lens is coming out later this year.

With the lens hood on and the Spring sunshine, most of my outdoor photos came out exactly how I envisioned them. I’d say that the X1D is very rewarding to the kind of photographer who plans a shot beforehand; shooting with the X1D is very much like taking screenshots in real-life. But like anyone who takes too many screenshots and deletes them due to lack of storage, the X1D fills up SD cards like it’s nothing.

On average, a 16GB card holds 140 images. However, due to my shooting in both JPG and RAW file formats, I’d often get less than that. Hence the dual SD card slots being useful for shooting just JPGS or RAWs, or both formats on the same card(s).

Regarding video, the 1080p HD capture is decent and eclipses most other mirrorless full-frame cameras, but isn’t its strong suit. The built-in stereo microphone is prone to wind disruption (like most other built-in mics) and doesn’t really pick up voices in an intimate manner.

Don’t buy this camera if you’re only looking to use its video mode; that would be silly. 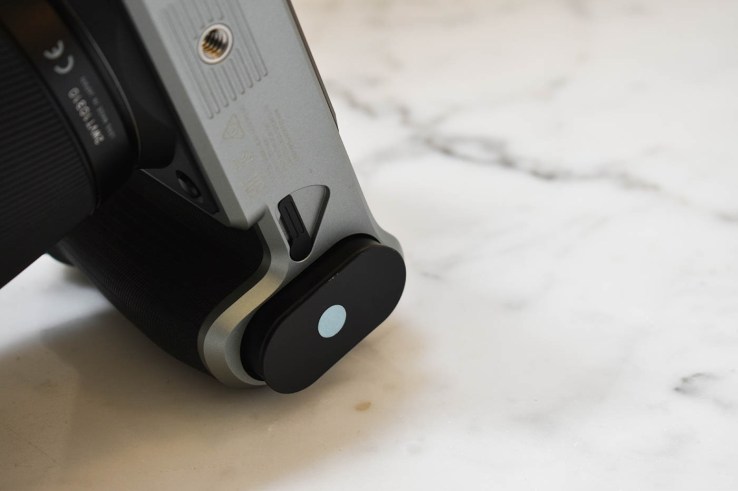 My two-week X1D test did not go without gripes. The battery, a 3,200mAh one to be exact, usually lasted only as long as the SD card did, before it was full. If you use the live view function, kiss your extra shots goodbye; the same juice-guzzling energy consumption applies to video. The battery takes an hour or so to fully charge, so it’s best you buy an extra. Thankfully, it’s easy to swap out: slide the latch, press down on the battery and it’ll slide out.

The battery takes an hour or so to fully charge, so it’s best you buy an extra.

Now a few words on heat: considering the sheer amount of processing going on, I expected the side of the X1D with the SD card to get slightly warm. This was always the case if I took more than 20 photos. What I didn’t expect was for the heat to spread to other areas, like near the dials, grip and the lens. This is only something I noticed and isn’t a deal breaker by any means, at least I don’t think so. 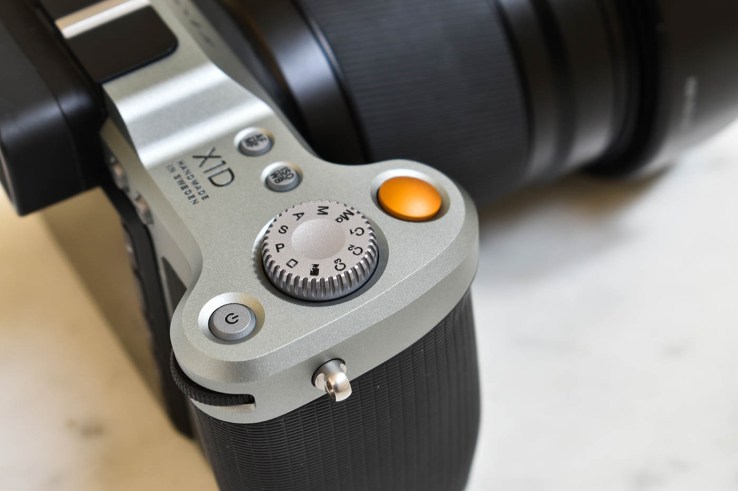 All in all, I’m impressed and satisfied with the X1D. This isn’t the camera you’d go out and use for your next vacation, but if you do, send me some pictures.

The X1D will be best suited for those specialist, professional photographers who find everyday use for 50 megapixels and never went that route because of the sheer size and weight of most medium format cameras. If mirrorless cameras like the Sony Alphas solved the problem of unwieldy full-frame DSLRs for pros, then the X1D does the same for medium format photographers.

Despite the clientele for such a camera being very small, it’s a great example that even medium format cameras can slim down — and puts pressure on everyone else who isn’t following suit or innovating in the field.