Just last month news broke that Fred Destin, one of Europe’s best-known VCs, had left London venture capital firm Accel to focus on “very early-stage financing,” including possibly raising a fund of his own. At the time, details were scarce, partly because, in Destin’s own words, it was “early days.”

However, in a move that is bound to raise more than a few eyebrows in the London VC community, TechCrunch has since learned that the ex-Accel VC is joining forces with Harry Stebbings, the founder and host of the popular “The Twenty Minute VC” podcast. Until yesterday, Stebbings was also Entrepreneur-in-Residence at Atomico, the VC firm founded by Skype’s Niklas Zennström.

In a call, Destin declined to comment, and said it was too early to go into further details. The plan, I gather, was to remain in stealth mode for a while longer (sorry!) and Destin stressed that there is a lot of work to be completed yet before anything can be announced officially. 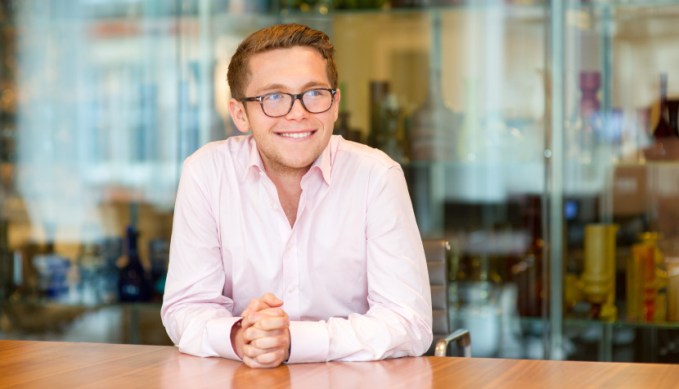 Meanwhile, I understand that the two met when Destin was interviewed by now 20-year-old Stebbings on one of the earlier episodes of “The Twenty Minute VC” (although I actually appeared even earlier!) and after the show had finished being recorded, the two continued to chat. This led to Destin agreeing to be Stebbings’ VC mentor. They have since become close friends, including getting to know each other and their respective families outside of work, and this eventually resulted in the idea of working together.

I also understand from sources that Destin feels that Stebbings brings as much to the table as himself, including the podcaster-turned-VC’s infectious enthusiasm and ability to learn fast, and his keen networking prowess and likability amongst young founders.

It was also an open secret that Stebbings sought a role in VC and that his podcast was always intended as a way to achieve just that. In hosting “The Twenty Minute VC,” Stebbings has won lots of VC friends in Silicon Valley, New York and Europe (and in a very short time), as well as building a hugely popular franchise that is listened to by many in the wider investment and startup community.