R&B artist and producer Ne-Yo is making his first move into tech via an investment in the Holberton School for full-stack software engineers. Yup, it turns out Ne-Yo participated in the $2.3 million round Holberton announced in February. He’s also joining the school’s board of trustees in order to help attract people from underrepresented groups to learn how to code.

“Everybody knows that tech and all these things are the wave of the future,” Ne-Yo told me. “I just love the fact of what they’re doing with the school — that they’re making it easier for underrepresented people in the world of tech. They’re giving them a platform and access to this knowledge that they probably wouldn’t get otherwise. I think that’s one of the coolest things about this whole situation.”

Unlike other coding schools, Holberton doesn’t take your money until you get a job. Assuming that you do get a job, Holberton asks for 17 percent of your salary for the first three years of their new job. It’s also an IRL school that offers a two-year program, instead of a multi-week bootcamp, as well as mentors from companies like Google, LinkedIn, Uber and Instagram.

And when it comes to the selection process, Holberton has a system in place that aims to reduce human bias. Holberton’s current class is 40% female and 53% people of color, which is pretty solid, but Ne-Yo wants to help make it even more diverse. 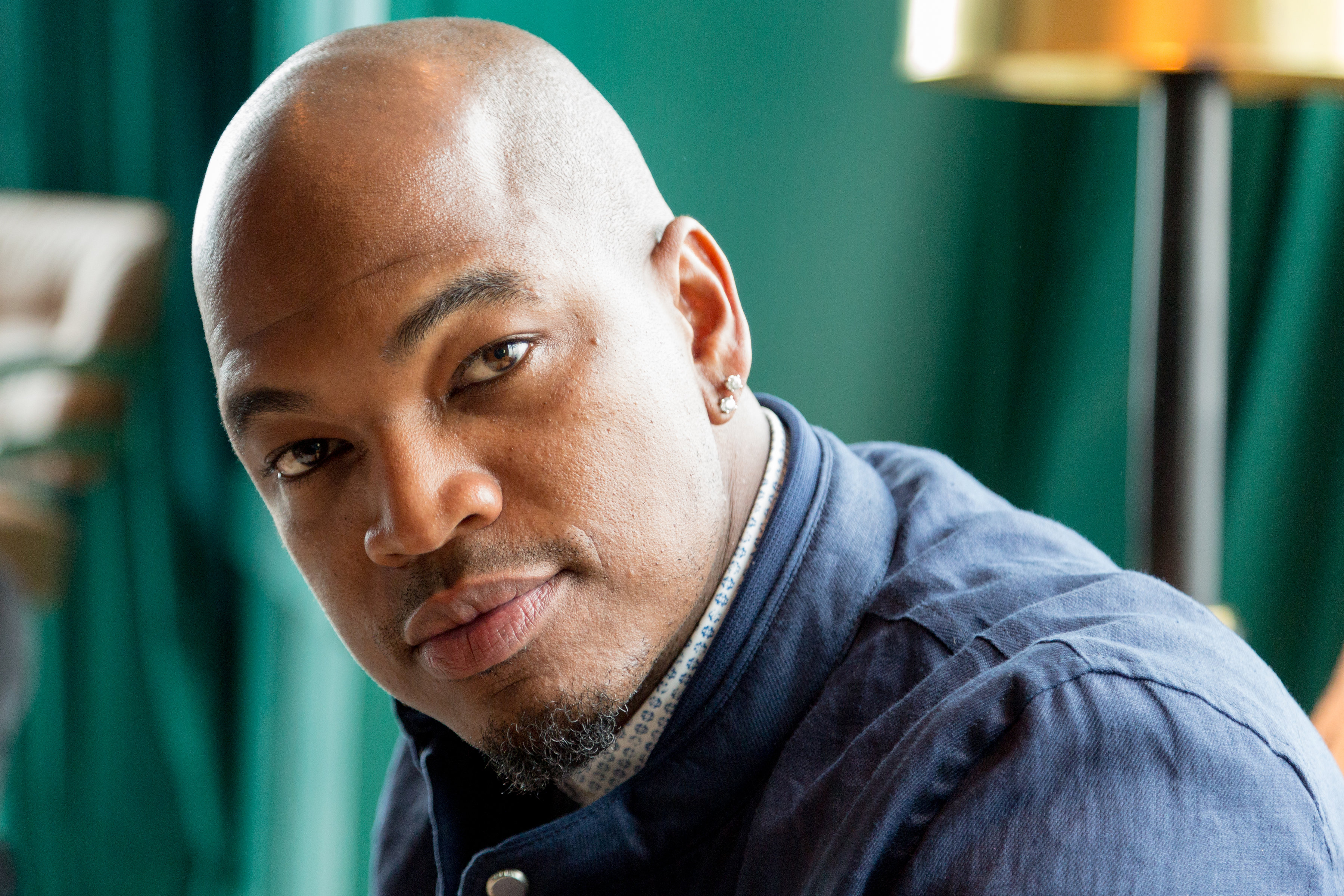 It’s not clear exactly how much time Ne-Yo will spend working with Holberton, but it sounds like it won’t be insignificant.

He told me he has full faith that tech is going to help shape our next generation. Ne-Yo also wanted to make it clear that this is not some vanity thing for him.

“This is not, ‘oh, let me attach my name to something.’ This is something that I’m genuinely passionate about,” he told me. “You know, diversifying the tech world. Tech is changing the world by the second so it makes sense to get the people that live in the world to be part of this thing that’s changing it, as opposed to just this one group of people.”