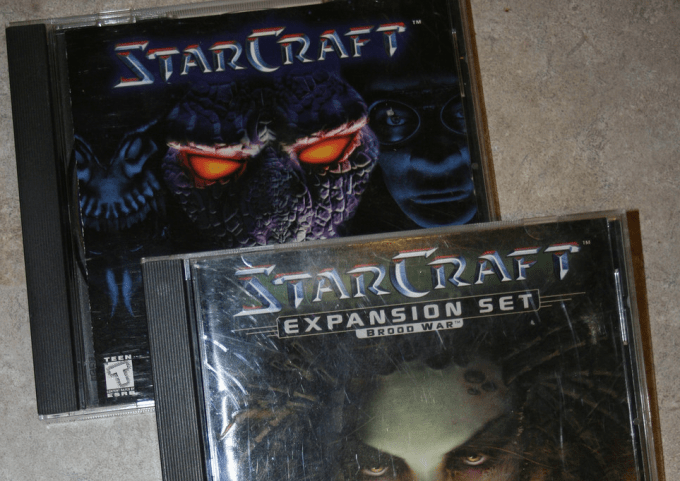 Have you always wanted to check out that StarCraft game you’d heard so much about, but somehow managed to go nearly 20 years without buying a copy?

Blizzard has just released the original game — plus the Brood War expansion — for free for both PC and Mac. You can find it here. Up until a few weeks ago, getting the game with its expansion would’ve cost $10-15.

The company says they’ve also used this opportunity to improve the game’s anti-cheat system, add “improved compatibility” with Windows 7, 8.1 and 10 and fix a few long-lasting bugs.

So why now? The company is about to release a remastered version of the game in just a few months, its graphics/audio overhauled for modern systems. Once that version hits, the original will probably look a bit ancient by comparison — so they might as well use it to win over a few new fans, right?

This is also good news for everyone who, like me, has wanted to play at some point in the past 20 years but hasn’t been able to because Billy borrowed your CD binder with the StarCraft disc and never gave it back. I still remember, Billy.