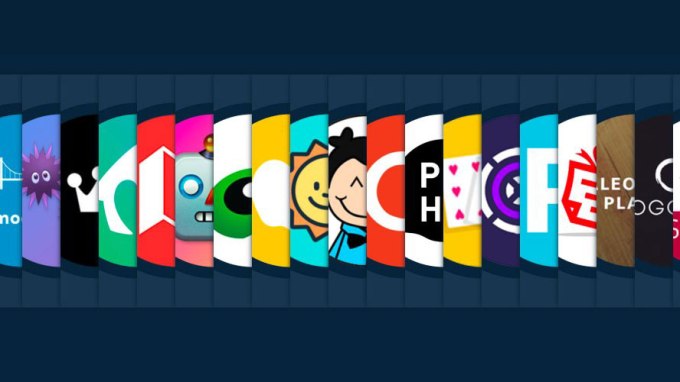 Stripe has acquired Indie Hackers, a website and community focusing on helping entrepreneurs become profitable while remaining independent. News of the acquisition broke through a blog post by Indie Hackers founder Courtland Allen and was quickly confirmed by Stripe’s twitter account.

“When I set out to build Indie Hackers last July, there weren’t many places that put profitable online businesses in the spotlight,” writes Allen, “I wanted to create a community where successful founders could share their valuable stories and insights, and where aspiring entrepreneurs could go for inspiration and advice.”

But why might Stripe want something like Indie Hackers? Stripe co-founder Patrick Collison weighed in on that topic on a hackernews:

Patrick from Stripe here. I wanted to quickly chime in to emphasize that our goal in acquiring Indie Hackers is to simply ensure that the site becomes as successful as possible. The Stripe upside we’re hoping for is that more companies get started and that they’re more successful. We already see a very large fraction of new internet companies choose Stripe; we’re mainly hoping that Indie Hackers can help us grow the overall number rather than to grow our fraction. (Our product has to do the latter part.)

Since its founding a little less than a year ago, Indie Hackers has produced dozens of interviews with independent founders (with “independent” generally meaning that money is coming from customers, not VCs or employers) who figured out how to make a consistent income ranging from a few hundred to tens of thousands of dollars per month. It also hosts a podcast of a similar vein.

No word yet on the terms of the deal — but Allen says Indie Hackers will continue on as usual under Stripe, noting that his new title is actually “Indie Hacker at Stripe.”