Imagine a fleet of drones, each the size of your palm blooming from a package dropped from an airplane. That’s what the U.S. Naval Research Laboratory’s tiny CICADA drone can do. And hopefully, it’ll prove it through upcoming swarm flight testing.

The CICADA, or Close-In Covert Autonomous Disposable Aircraft, have pressure, temperature and humidity sensors on board, and consist basically of a circuit board with tiny wings and autopilot controls built-in. It weighs only 65 grams, and drops at around 1,000 feet per minute according to the official specs. One of the launch tubes that carry the CICADAs holds 32 individual drones, and the tube is designed to be dropped from a U.S. Navy P-3 Orion airplane. The CICADAs deploy from the tube once it’s released from the aircraft, and fly on to their target, where they can land with accuracy of around 5 meters square. 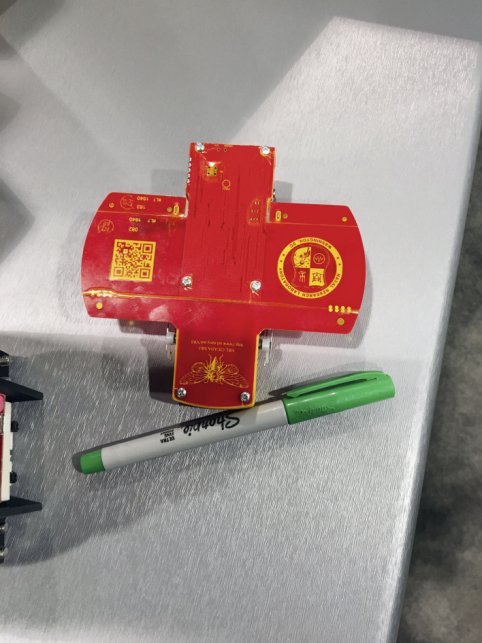 This final round of testing concludes the basic research phase of the project, and set up CICADA for custom-tailored industrial or research applications.

The CICADA project has been in the works for a while, since development began in 2006 and it got its first flight test in 2011. This is a graduation of sorts for the palm-sized covert surveillance devices. Given their flexiblity, speed and silent operation, it’s easy to imagine they’ll enjoy a healthy life post-research phase in a range of applications.