The entrepreneurs in the Techstars NYC program are going to spend today meeting with investors, reporters and other folks from the tech industry — but luckily, I had a chance to do rapid-fire interviews with most of them on Tuesday.

Though Techstars may be increasingly known for the industry-focused startup accelerators it creates with companies like Comcast and Target, it still runs broader “city programs” — including Techstars NYC, which this winter included startups working on everything from display technology to disappearing tattoos.

Ten-minute interviews aren’t exactly enough time to make me an expert in any of these subject areas, but they do provide a little more opportunity for in-depth discussion than a quick on-stage presentation (uh, not that we have anything against those). Here’s an alphabetical rundown of the companies I talked to and what I learned about them. 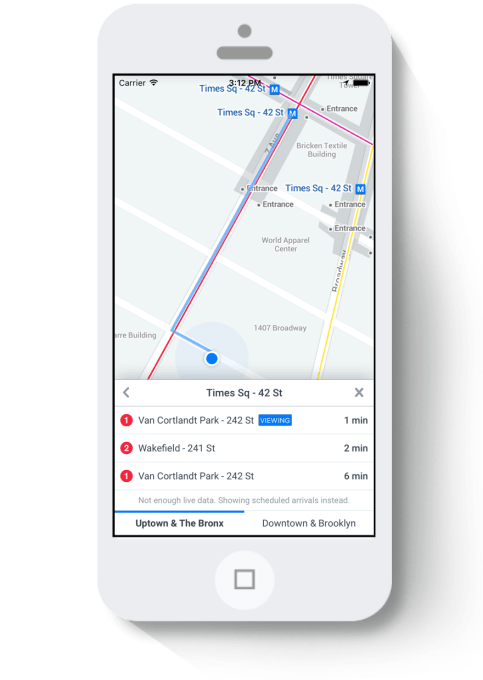 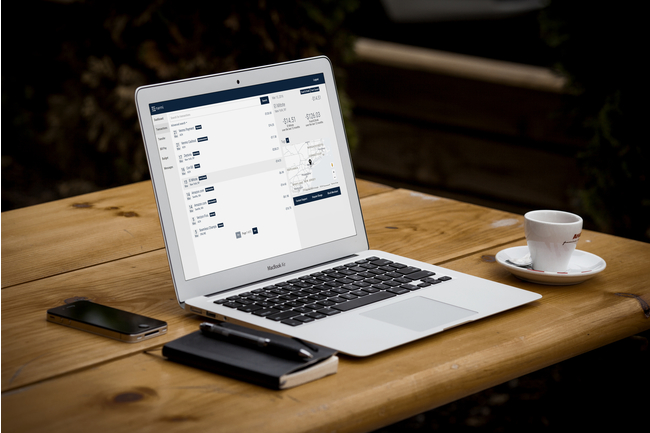 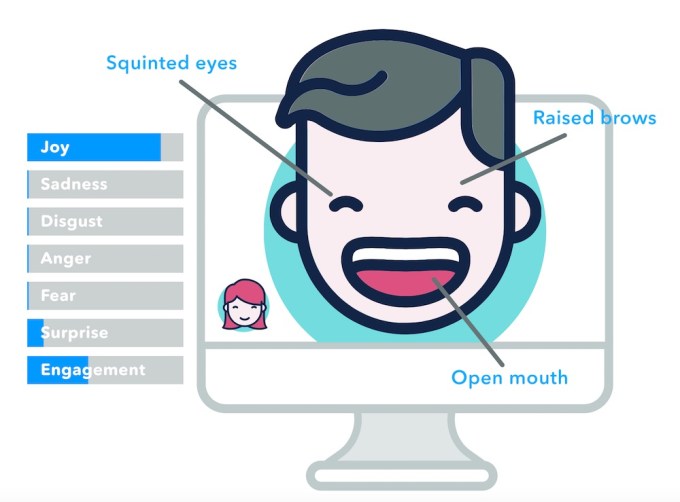 In addition to those 11 startups, there are three more that I didn’t get a chance to meet. In the interest of completeness (and not making anyone feel too left out), here are brief descriptions provided by the companies themselves.