Spotify has long refused to restrict new releases from its ad-supported non-paying listeners because it would make the streaming app confusing. It wanted all music available to everyone, always. But as it preps to IPO, it needs to negotiate better royalty rates with the major labels, and allowing this “windowing” practice is a bargaining chip it’s finally going to cash in.

Today Spotify confirmed that it’s struck a deal with Universal Music Group to pay the label less per stream, but only allow new releases to be streamed by Spotify Premium subscribers for up to two weeks, The Verge reports. Ad-supported listeners will have to wait. TechCrunch reported in February that Spotify would seek to renegotiate its licensing deals to pave the way for a 2018 IPO. Similar windowing deals with other labels could follow.

The result is a degraded experience for its free-tier listeners, but a boon to the startup’s long-term financial health. Users should understand that for Spotify to survive as an independent music company, it may have to cut some corners on satisfaction. 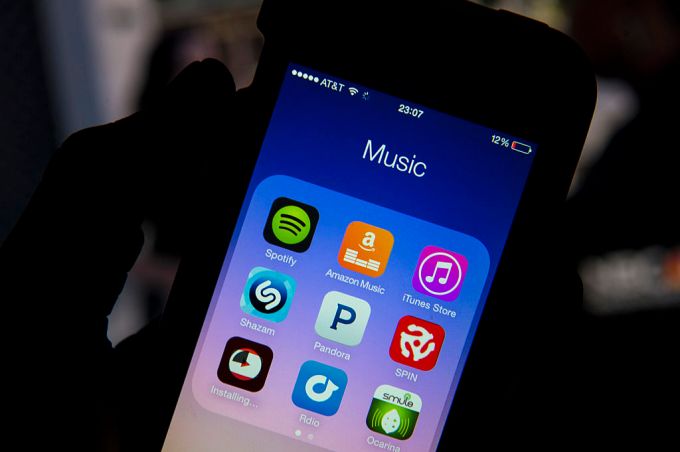 Spotify is the only top-tier music streaming service that offers an on-demand free tier, which is great for users who won’t pay $10 per month, and serves as an effective funnel getting people hooked until they do pay to ditch ads and restrictions.

Spotify is also the only leading on-demand streaming app that is solely a music company. Apple, Google and Amazon all make money in other ways and just offer music as a complementary service. Meanwhile, Spotify lives or dies by its royalty rates.

Yet today’s deal is a sign that Spotify has grown to a scale where it’s finally getting leverage over the record labels. Only because its unique free tier has gotten so popular can it extract lower royalty rates per song play by briefly holding new releases back from these users.

Spotify has four other ways it’s gaining power versus the labels as it negotiates new royalty rates: