We first got the hint that Razer wanted to gain the favor of entertainment power users when it bought THX last year, which became a subsidiary company and part of the process of making a new entertainment and production certified laptop: the new Blade Pro.

A few days ago, I spoke with PR reps from Razer and THX’s own senior vice president of technical operations, Peter Vasay, who said with the Blade Pro, Razer is emphasizing “THX standards” — a quality assurance system for multimedia and theaters that has been around since 1983.

According to Vasay, studios and creatives in the entertainment industry, including Hollywood, needed a laptop capable of editing images and audio on the run. Similar to how macOS users defaulted to the non-Touchbar MacBook Pros for years as an entertainment system, Razer may be trying to fill that gap for Windows users.

The longer answer I got was that a THX certified version of the Blade Pro only took two prototypes. The first went through tests and tweaks to figure out what was missing in the audio/visual departments, while the second prototype finalized the new specs and software.

Visually, the biggest change to the Blade Pro is the screen: the 17.3 inch 4K display remains, but it’s THX tuned using the same process for production-level screens. To seal the deal, Razer will ship the Blade Pro with a calibration app from THX that covers everything from gamut to contrast. Proving this will translate to truly better visuals will take hands-on time with an actual unit.

Hardware nerds will be happy to hear there’s still a 7th-gen quad-core Core i7 processor, at a 2.9GHz base clock speed and 3.9GHz Turbo mode. There’s also head room left for overclocking to 4.3GHz — which for a laptop is both insane and impressive.

Of course, normally this means cooling and heat dissipation would be a problem. 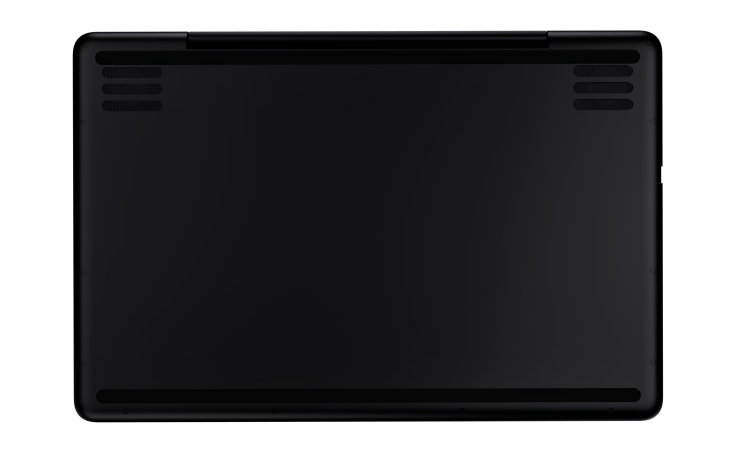 Razer’s solution is a vapor chamber around the processor, called a “dynamic heat exchanger”. Fancy nomenclature aside, it’s basically pushing out hot air in short bursts, or “burps”. It’s a cooling technique that sounds similar on paper to HP’s Spectre 13 hyperbaric chamber from last year — hopefully Razer’s cooling tech does a better job.

Another tweak is the 32GB RAM, included in all configurations. This generation’s speed increased to 2,667MHz, up from last-gen’s 2,033MHz. Storage space has also increased, up to a 2TB PCIe SSD in RAID 0 configuration.

The parts of the Blade Pro that haven’t changed at all are the Chroma (read: multicolored) backlit keyboard and touchpad, NVIDIA’s GTX 1080 graphics card and port selection. Actually, the HDMI and aux ports have been upgraded to be THX compliant — the differences being crisper response with less distortion at high audio levels and better color balancing over video output.

As for availability: the new Blade Pro will cost $3,999 at Amazon, Best Buy or from Razer starting in April, with shipping “later that month”.

Apparently, with great power comes insane cost. It’s well beyond the starting price point of any current MacBook Pro, so it makes me wonder if the creatives Razer and THX are talking about (or potential macOS converts) will even consider it.