This week, Apple and Amazon both made big acquisitions, the U.S. Senate voted to repeal broadband privacy rules created by Obama’s FCC and Uber lost its president. These are the top tech headlines from this week, plus some good long-form weekend reads. You can also receive this post as a weekly newsletter in your inbox, if you’d like. 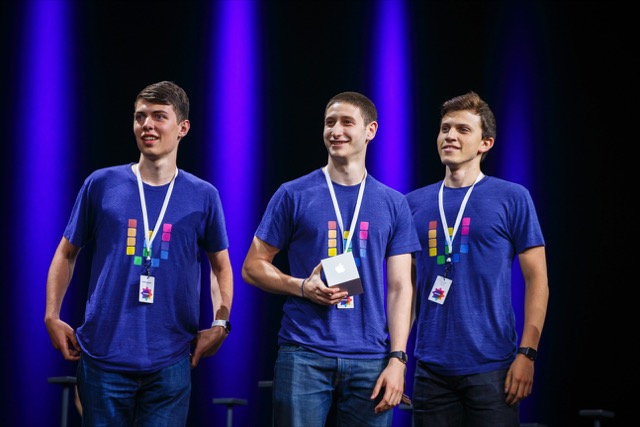 1. Apple acquired Workflow, a tool that lets you automate tasks by hooking together apps and functions within apps in strings of commands. The startup had raised an unannounced seed round. The app was made by a small team that includes Ari Weinstein, a former iPhone jailbreaker, and could prove to be a powerful tool for the iPhone and iPad.

2. It was confirmed that a TSA “emergency amendment” order will affect nine airlines that fly out of 10 airports in the Middle East and Northern Africa. The order bans U.S.-bound passengers from bringing any personal electronic devices larger than a smartphone into the passenger cabin. Instead, they will have to put their laptops, tablets, game consoles, cameras and portable DVD players into their checked baggage. The U.K. followed suit and instituted its own ban, targeting a slightly different list of airports. When the dust finally settled, two major storylines emerged: one focuses on terrorism while the other is about the economics of the airline business.

3. The Senate voted to repeal broadband privacy rules created by Obama’s FCC last year. Among other things, the old rules required ISPs to obtain consumers’ permission in order to use certain sensitive data like browsing history that they obtain through their service. Repealing that seems like a bad idea, right? 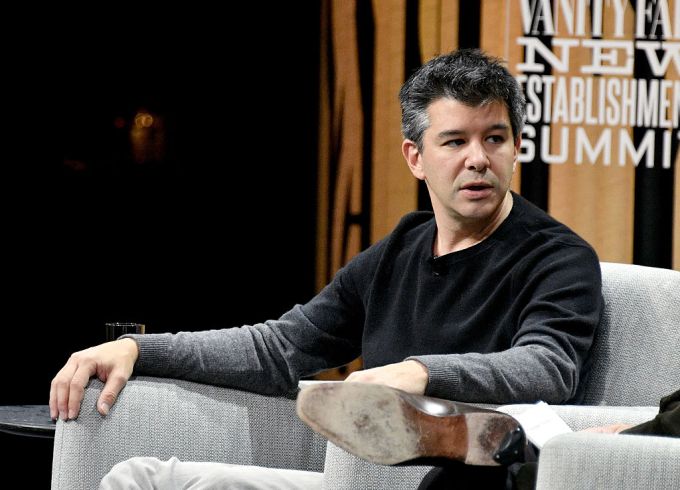 4. Uber is losing its president, Jeff Jones, after only six months at the company. “The beliefs and approach to leadership that have guided my career are inconsistent with what I saw and experienced at Uber, and I can no longer continue as president of the ride-sharing business,” he said in a statement. The departure comes during a period of turmoil for Uber, including series of sexual harassment allegations, as well as being hit by a lawsuit from Waymo/Google.

5. Amazon has its eyes on the Middle East as an emerging market. The company acquired Souq, which is often described as the Amazon of the Arab world and the region’s biggest e-commerce player, for a price of $650 million.

6. More than 15,000 founders from 7,200 startups applied to the Winter 2017 batch of Y Combinator. It chose just over 100, with founders from 22 countries, to go through its accelerator program. This week, the accelerator held its two Demo Days for its Winter 2017 class. We checked them out, and among our favorites were a 3D-printing factory, machine learning APIs and electric planes. Here are the top picks from Day 1 and the top picks from Day 2. You can also find the full list of startups from both Day 1 here and Day 2 here.

7. Alaska Airlines announced that they will be killing off the Virgin America brand that it bought for $2.6 billion, sometime in 2019. Alaska said they’re planning on incorporating the best parts of Virgin into a new refreshed fleet. Sad? Confused? You’re not alone. As far as branding goes, Virgin America had it down. Let’s hope purple mood lighting and a catchy safety video will be included in the new fleet.

8. One way Theranos, knee-deep in an avalanche of lawsuits, is hoping to stay afloat is by offering double the shares — including some of founder Elizabeth Holmes’ own shares — to investors if they promise not to sue.

What happens when a startup dies? Marty Pichinson and the firm he co-founded, Sherwood Partners, specialize in selling off the assets of startups when they fail, as well as helping them extend their runway, so that if they have to close down, they do it the right way. He even said that these days he’s seeing two to four shut-downs per week. Here’s what “the Terminator” of startups has to say about the world of wind-downs.

Inside San Quentin’s coding school: The Last Mile, in partnership with the California Prison Industry Authority and the California Department of Corrections and Rehabilitation, hosted its third-ever graduation and demo day for programmers and designers at San Quentin. This is what it’s like inside the coding school.

What happened to tablet sales? The tablet space isn’t doomed. Companies are still shipping tens of millions of units a quarter. But until the next revolution comes along, it’s time to temper those expectations.