Tesla’s Kauai solar power facility is officially open for business as of Friday, with a 13 MW SolarCity solar farm installation providing power to a Powerpack storage facility with 52 MWh of total capacity. The beauty of the new facility, in terms of the specific needs of the sun-soaked island in the Pacific, is that it can capture energy from the sun during peak daytime production hours, and then keep that power ready for peak consumption hours at night.

This is a relatively new reality for solar power generation, made possible by Tesla’s Powerpack tech, which is essentially the commercial version of its Powerwall home storage batteries. Hawaii is already a big solar power consumer, which makes sense for the same reason it makes sense that the state is such a draw to tourists, too. But Tesla’s initiative is the first to answer the problem of peak production time overlapping almost exactly with times where need for power is at its lowest.

Tesla’s new solar facility in Kauai isn’t going to completely reduce its dependence on fossil fuels — the island will still rely on diesel shipped in to provide some of its power requirements. But the new facility will offset some of that use of dirty burning fuel, reducing overall usage of fossil fuels for power needs by around 1.6 million gallons per year.

The new energy project was developed by Tesla for the Kauai Island Utility Cooperative, and it’s the biggest solar storage facility in the world, according to KIUC president and CEO David Bissell. It occupies a field that was once used to grow sugarcane. The project is a key part of Hawaii’s goal of using 100 percent renewable energy by 2045, and for Tesla, it’s the perfect way to demonstrate how it can deploy these kinds of facilities to fit similar needs around the world.

KIUC’s Tesla solar plant uses Powerpack 2, Tesla’s second-generation commercial storage, which is made at Tesla’s Gigafactory in Nevada. The project began with an RFP issued by KIUC in 2014, which led to a year of discussions between itself, Tesla and Grove Farms, which owns the land upon which it’s built. In 2016, the companies struck a deal and Solar City brought Tesla in as its storage supplier — then later that same year, Tesla acquired the solar energy provider.

Tesla’s hoping that the example of what it’s done in Kauai will act as a roadmap for what it can do for other commercial energy providers around the world. It’s also a key proof point for why it made sense to tie up Tesla and SolarCity via their merger last year.

Tesla CTO JB Straubel said that the unique aspect, and the most important, with this facility is that it’s the first time that a solar facility can deliver really reliable power delivery 24 hours a day, and operate when it’s needed most. It’s also a necessary step toward achieving 100 percent renewable energy sourcing, he says, since without the ability to defer power delivery the most you can ever hope for is 20 to 30 percent. He added that it’s a sign that they’re ready to truly deliver fully scalable facilities to suit the increasing size of demand across markets.

It can easily scale the other way, too, according to Straubel. He said at the launch that they’re seeing more customers who are looking to Powerpack for single-site energy backup, and also highlighted Powerwall, which offers the same to residential customers. 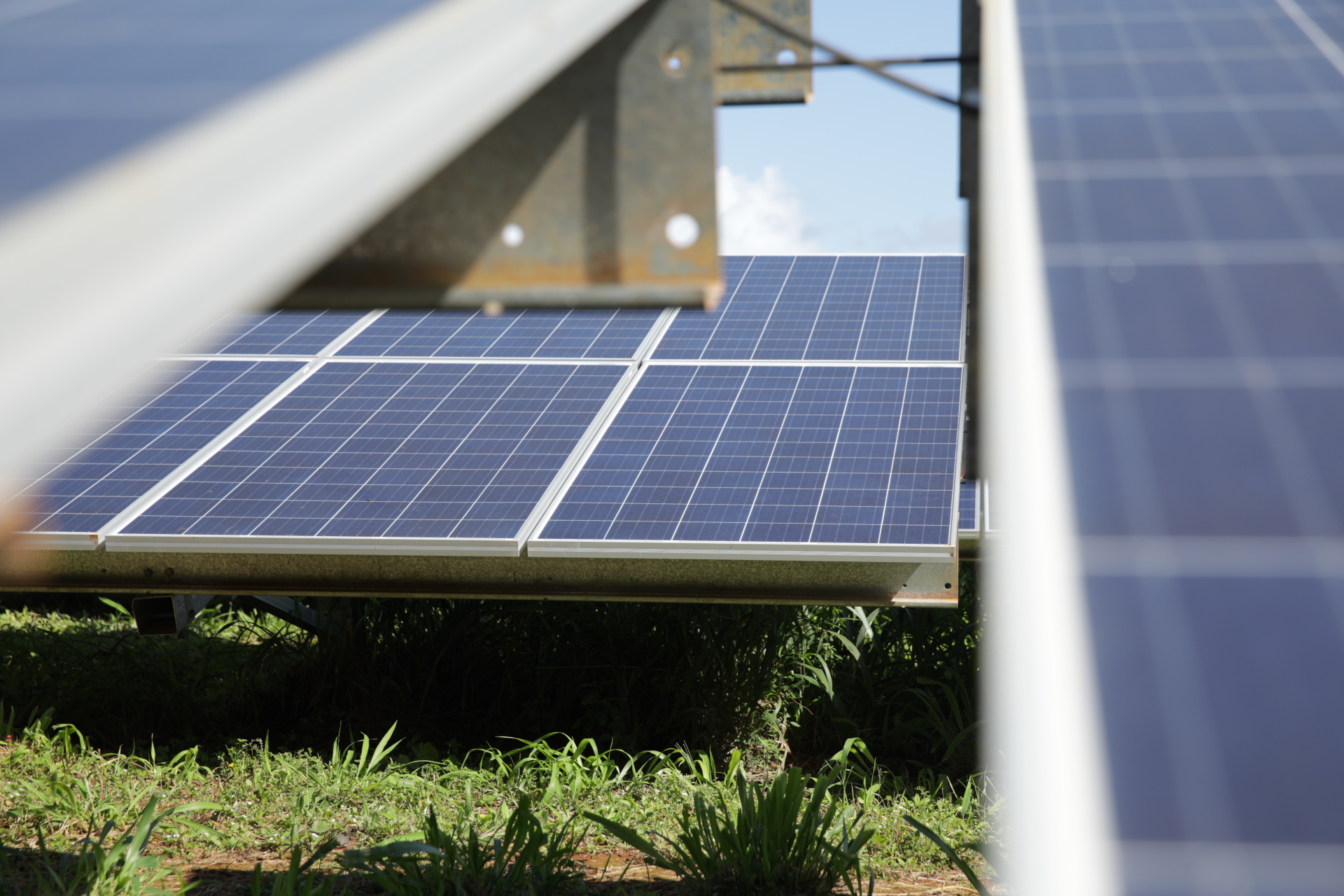 Straubel also stressed that Tesla wants to provide an “integrated, collaborative approach” to energy production and supply along with utilities, rather than espousing an “either/or approach,” which is a very sensible stance to take when you’re presenting alongside a utility company partner and client.

Hawaii governor David Ige also spoke at the event, highlighting the Hawaiian people’s commitment to renewable energy sources, which he says they see clearly “are the future.” He added that “storage is the challenge” for the state, despite abundance of renewable sources, including geothermal, solar and more. “The challenge is making energy available when the consumer needs it,” Ige said, which is why the project is something that the state found so attractive.

Ige said that he truly believes companies like Tesla who are willing to raise and invest funds in the task of making renewable energy affordable for everyday consumers are the way forward in achieving the state’s 100 percent renewable power goals.

Kauai mayor Bernard Carvalho explained that this represents graduation to a new scale of sustainable development for the island, highlighting earlier small steps like LED lighting for all of its street lighting.

We’ll have more from the launch of the facility, including interviews with key executives, in follow-up coverage, so stay tuned.