Nominations are now open [update, now closed) for The Europas, the European Tech Startup Awards and one-day conference. The Europas will be held on 13 June 2017, in London at Here East, and are officially part of London Tech Week. TechCrunch is the exclusive media sponsor of the conference and awards.

You can nominate an individual (founder, investor etc), startup, accelerator or venture investor which you think deserves to be recognized for their achievements in the last 12 months. The deadline for nominations is 17 March.

The Europas Awards have been going for the last eight years and is the only independent and editorially driven event to recognise how amazing the European tech startup scene is. It is free to enter, free to win and is judged by industry peers. It’s also been featured in Bloomberg, VentureBeat, Forbes, Tech.eu, The Memo, Smart Company, Cnet, many others and of course, TechCrunch.

It’s also accompanied by a super efficient (and fun!) one-day conference which dives into all the major tech startup issues in an array of main stage and breakout sessions.

There is also a VIP event on June 12, PathFounders, specifically geared to fund-raising startups and investors.

Speakers can apply to speak here and Early Bird Tickets are available here.

Attendees of The Europas will automatically receive deep discounts to TechCrunch Disrupt Europe, to be held in Berlin later this year. The Judges for this year’s awards will be announced soon. 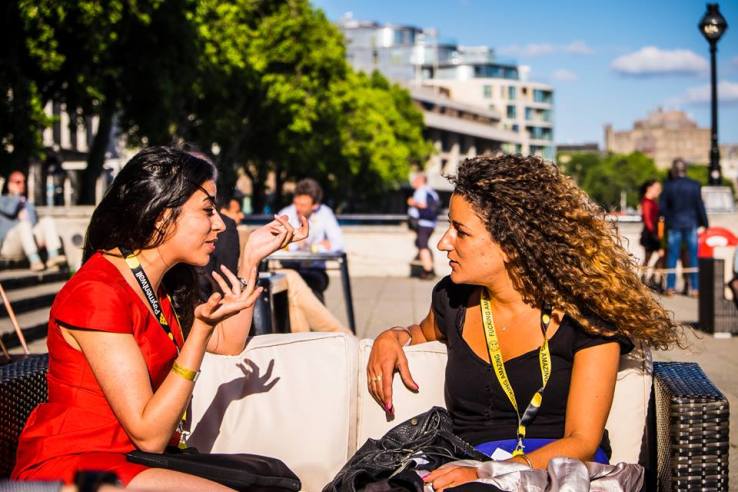 As well as main stage speakers and panels, the ‘special sauce’ of The Europas is the small, intimate breakout sessions where delegates can deep-dive into vertical topics with expert speakers. Plus the more fun stuff in the programme, like the music and cultural side events. Too early to remember? Remind yourself with the Facebook event or get the newsletter. 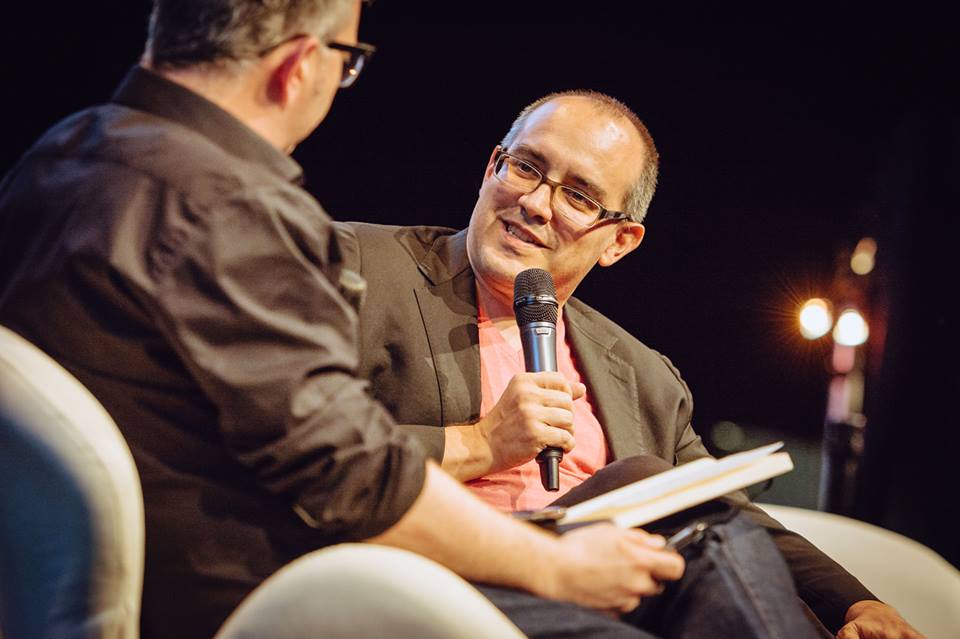 The ‘Super Early Bird 2-for-1’ tickets are now on sale, the Founders-only ‘PathFounders‘ application form is open and the first speakers will include: 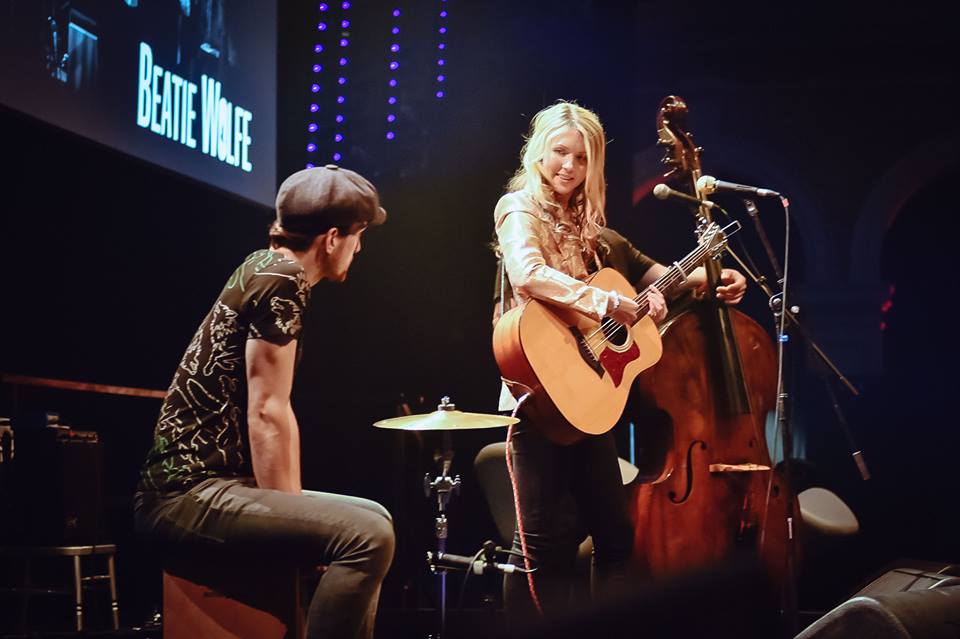 In addition, featured attendees include: 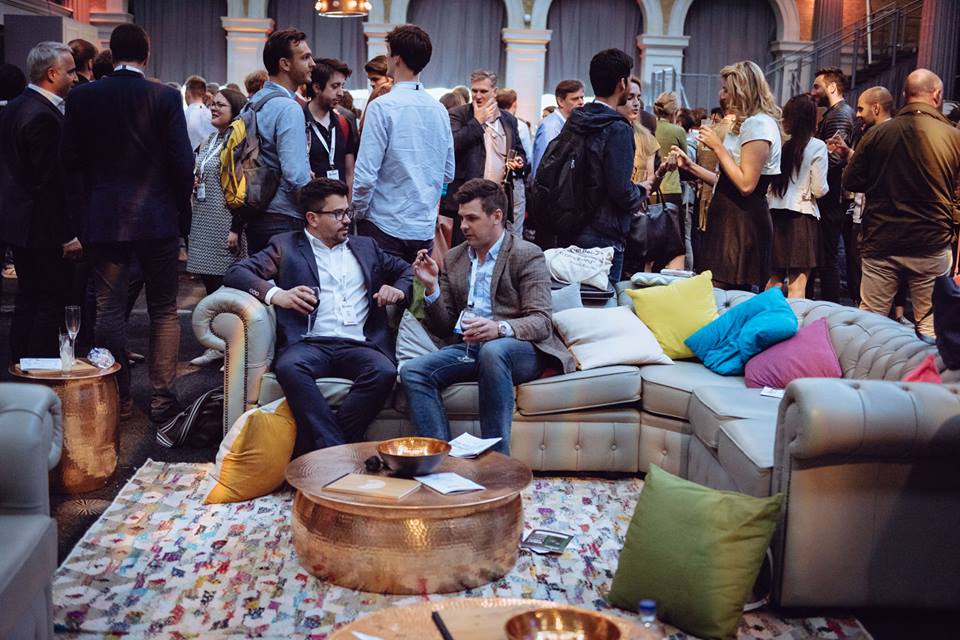 Instead of thousands of people, think of a great summer event with just 2,000 of the most interesting and useful people you could hope to meet.

• No secret VIP rooms, which means you get to interact with the Speakers

• Expert speeches, discussions, and Q&A directly from the main stage

• The opportunity to meet almost everyone in those small groups, super-charging your networking

• All on one day to maximise your time in London 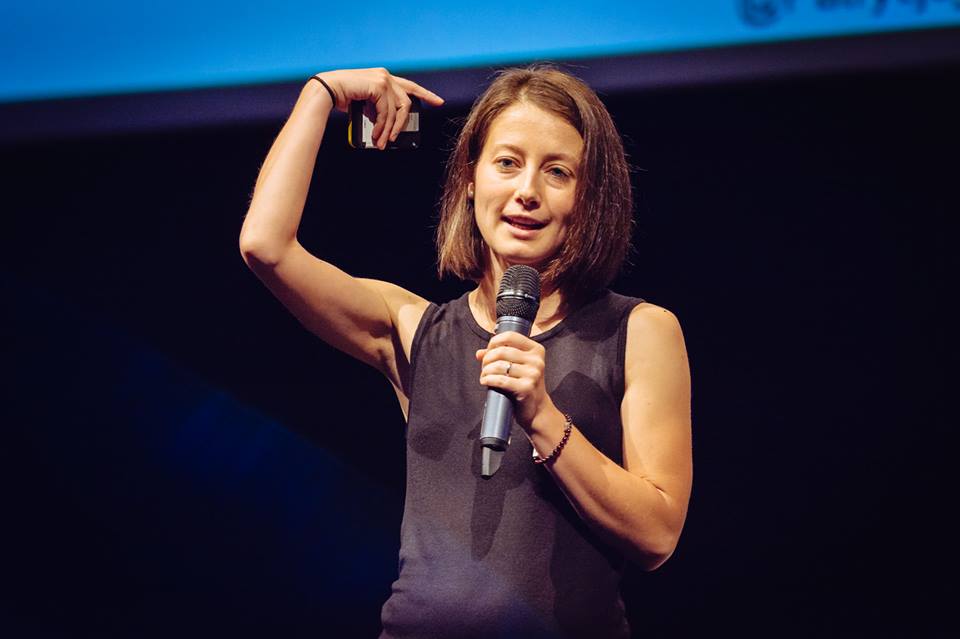 That’s what The Europas aims to achieve. A great group of people from all over Europe, with key investors, founders and ecosystem players.

And what better way to do that in the summer sun, in London’s coolest part of town, with a drink in your hand, the prospect of some great conversations, and a fantastic party and celebration of the European startup scene in the evening.

This year the event is also moving East, to the amazing new ‘Hear East’ location, a locus for startups, and right by the incredible cultural quarter of Hackney Wick. And don’t worry, there will be super-cool hotels for people to hang out together in. There are three types of tickets available

• Evening Awards-only tickets (valid from 18.00 until midnight, June 13th) – this ticket is for the awards dinner with ceremony and after party. It includes the awards drinks reception and dinner. Individual tickets are on sale here.

If you wish to purchase a table for 10 or 12 guest or a half table for 5 guests, please contact petra@twistedtree.co.uk.

PathFounders is the exclusive event for startup Founders, in particular those at an early stage and/or fund-raising. On the day before the Europas on 12 June, by invitation-only, PathFounders will bring together Founders and Investors in a series of exclusive networking experiences in London. This will bring 150 of Europe’s hottest early-stage Founders together with Europe’s best VCs and Angel Investors in a relaxed environment with amazing hospitality.

Interested in sponsoring the Europas or hosting a table at the awards? Get in touch with:
Petra Johansson // petra@twistedtree.co.uk 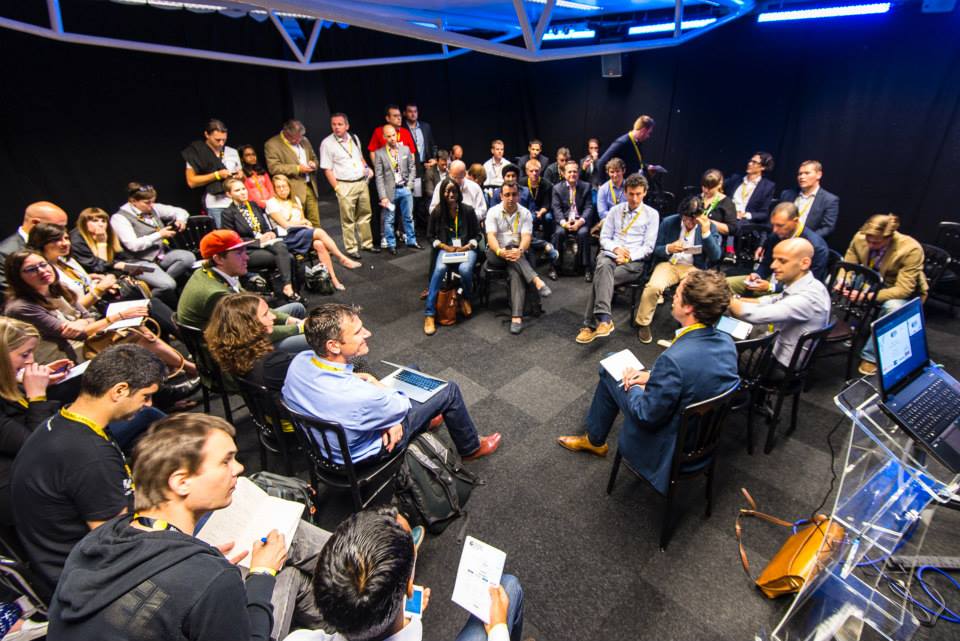