The romance between venture capitalists and dating startups appears to have hit a rocky patch.

VC investment in the space declined over the past year, with smaller average rounds and fewer funded companies, according to Crunchbase company profile data. In particular, U.S.-based startups saw meager funding, with less than $7 million invested in early-stage prospects that described themselves as dating companies.

Globally, disclosed venture, seed and growth funding for self-described dating companies totaled around $47 million for the past 12 months. (The largest fundings are highlighted in the table below.)

Funding for the past year is down from $280 million invested during the prior 12 months. (Though to be fair,the lion’s share of that, $240 million, went to China-based dating app Baihe, a decade-old category leader.)

While recent numbers look low, it should be noted that VCs and dating startups never had a particularly successful relationship history. Often they’re strategically mismatched. VCs look for a loyal, active, long-term user base, and dating apps tend to attract periodic, short-term users. Monetization is also a challenge, as paid apps have to compete with free ones. There also are few deep-pocketed acquirers with interest in the space.

Moreover, venture capitalists haven’t made a lot of money from dating. The most successful U.S.-launched dating app in recent years, Tinder, was incubated by internet publishing giant IAC in 2012 and didn’t rely on VC funding. The sole large U.S. public company in the space, Match Group, is also an IAC spin-out.

Venture investors had hoped mobile dating app Zoosk would deliver a big IPO a couple of years ago, but it fizzled. The San Francisco company, which had raised more than $60 million in venture funding, pulled its planned public offering more than a year ago, citing unfavorable market conditions. It hasn’t closed a round since.

For the companies that did get funded in the past couple of years, there are some common attributes that shed light on what investors want in a dating startup. 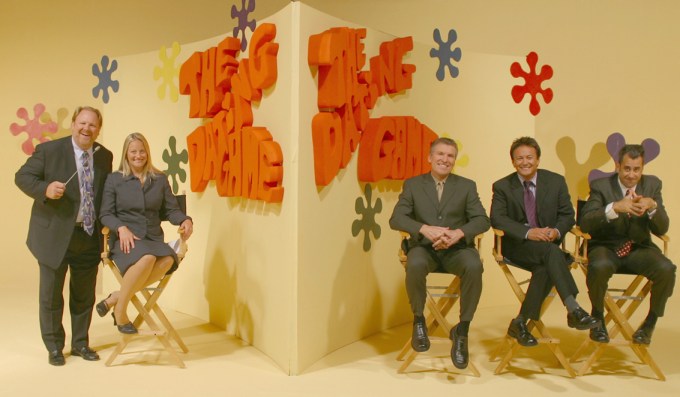 Most of all, it helps to be based in China. Over the past two years, the largest funding rounds by far for dating startups have gone to Chinese companies. The largest funding for the past year, $32 million, went to Tantan, a mobile dating app modeled on Tinder. Blued, an app for gay users modeled on Grindr, raised a Series C round of undisclosed size at a reported $300 million valuation.

Investors also seemed drawn to startups offering tools to narrow down and simplify dating options. In this camp is Coffee Meets Bagel, which matches women with a limited number of men who have expressed interest in them. It has raised $11 million to date. Three Day Rule, which provides subscribers with a personal matchmaker, was one of few U.S. dating companies to score Series A funding last year, bringing in $1.2 million. Zurich-based Once, which pairs subscribers with one handpicked match per day, raised $5.6 million.

Perhaps if Tinder’s parent company Match can prove that dating apps can drive long-term growth in revenue per user, domestic investors will take more interest in the sector. For now, this Valentine’s Day looks like a canceled date between the local venture community and the entrepreneurs who think that everyone has a shot at love.