Universal quantum computers don’t exist, but that hasn’t stopped D-Wave from carving out its own place in the quantum computing market. Today, the 17-year-old company is announcing its forth quantum chip, the 2000Q, doubling the number of qubits on its exiting 1000Q chip.

The Burnaby, British Columbia based company’s chips fall under a specific class of quantum computing called quantum annealing. Annealing is useful for a subset of optimization computing problems. 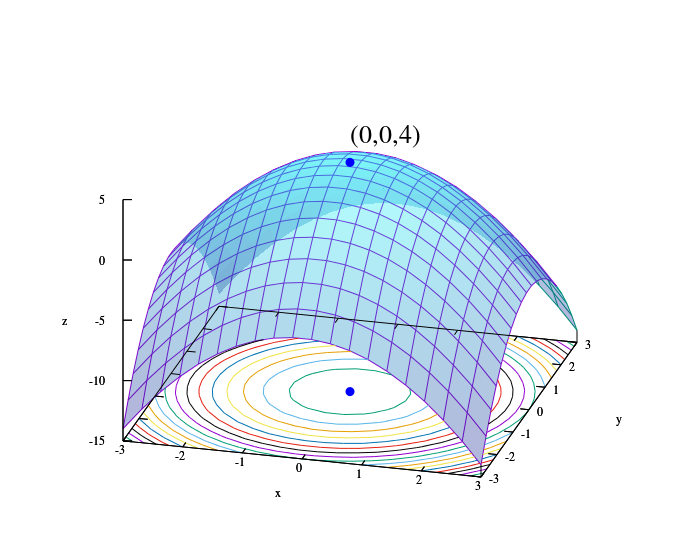 If you remember back to your days of beginner calculus, you might remember a class of problems where you were asked to determine what size squares should be cut from the corners of a sheet of cardboard to produce the largest box. These “optimization” questions scale up and serve as the underpinnings for many problems in machine learning, financial analysis and radiotherapy.

Vern Brownell, CEO of D-Wave explained to TechCrunch that he’s seeing early interest in the 2000Q from companies in financial services and defense. For now, these groups are looking to get their hands on the cutting-edge for research and development.

Lockheed Martin, Google, NASA Ames, and Los Alamos National Laboratory are all early customers of D-Wave. Some of these groups offer remote cloud access for compute. D-Wave also keeps its own machines in-house for remote access. The company offers an API that can be used with Python or Matlab.

D-Wave is the most commercialized entity in the quantum computing space, but others like Y Combinator-backed Rigetti Computing and Microsoft are taking their own approaches. Rigetti’s solution is a gate-based system while Microsoft is chasing elusive topological computing. These forms of quantum computing are arguably more pure, but that doesn’t mean annealing is useless.

Not everyone has been so enthusiastic about the new technology, but interest remains high to test  algorithms on D-Wave’s machines to hunt for new efficiencies. The 2000Q isn’t designed to be better at every form of computation. It doesn’t promise to be the pure quantum machine of the future, but it’s trying to address a specific market need, similar to the benefits GPUs have been able to provide.

The company is releasing an open-source solver to help researchers tackle optimization problems at higher levels of abstraction. “We’re now at the point where we want to develop the tool stack for quantum computing,” added Brownell.

In addition to today’s 2000Q release, D-Wave also announced the first customer of its chip, Temporal Defense Systems. TDS will be able to take advantage of a new anneal offsets control feature to tune individual qubits, improving the value of the chips for detecting security anomalies, among other things.