After explosions, recalls, and months of bad press, Samsung is attempting to put the drawn out Galaxy Note 7 saga behind it once and for all, with the long-promised official release of the findings of its internal investigation.

Samsung mobile chief DJ Koh kicked off a packed press conference in Seoul by “deeply” apologizing to customers and business partners, before adding a somewhat positive note that some 96-percent of of the 3 million Note 7 devices sold had been returned.

Koh followed with an explanation of the company’s internal testing methodology, nothing that Samsung built a standalone testing facility to isolate the case of the explosions, testing wired and wireless charing, iris scanning and the USB-C connector. And while none of those were determined to be the root cause of the Note explosions, he added that the company will be instituting future safeguards to be extra careful. 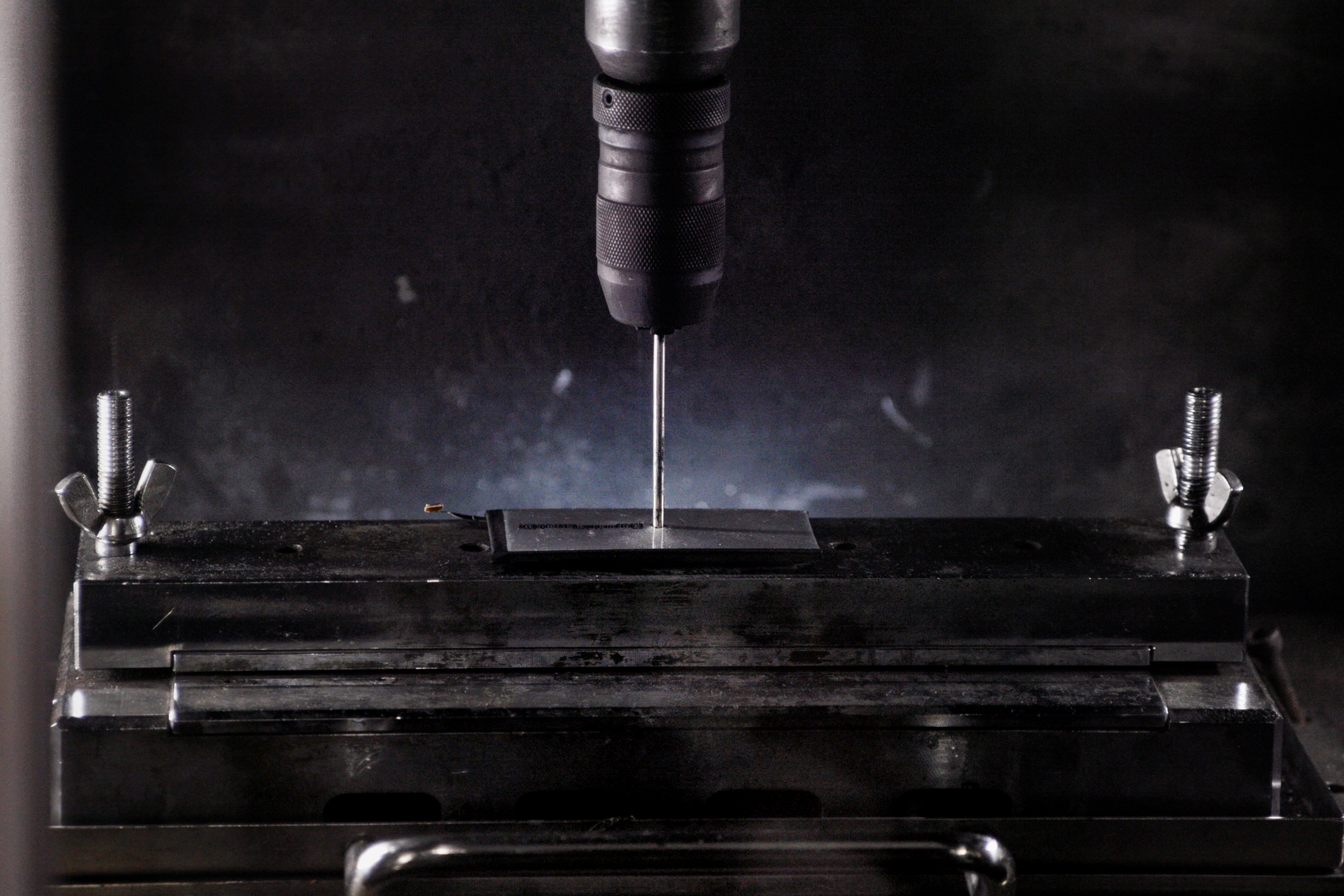 According to the testing, the incidents were caused by the battery cells, as previously reported in leaks that have come out in the past few weeks. According to Koh, “the main cause of the incident was deflections in the negative electrode” in the first batch of batteries, while melted copper was found in the second batch, due to a short circuit that occurred during welding.

Essentially, the push toward a larger battery thanks to increased consumer demand led the company to manufacturer a cell with less protective cases. That ultimately led to a greater likelihood of contact between insulated elements, be it through manufacturing defects, dropping or other factors.

A second replacement battery didn’t have the same manner of design defect, but the company’s rush to address recalled units ultimately may have introduced a similar manufacturing defect into the process, leading to an even more distressing second recall of the devices.

For its part, Samsung says it employed more than 700 testers internally. A number of external testers were also brought on board, as part of a Battery Advisory Group. Sajeev Jesudas, President, Consumer Business Unit, UL, seems to have come to a similar conclusion, noting failures in the upper part of the battery cell. 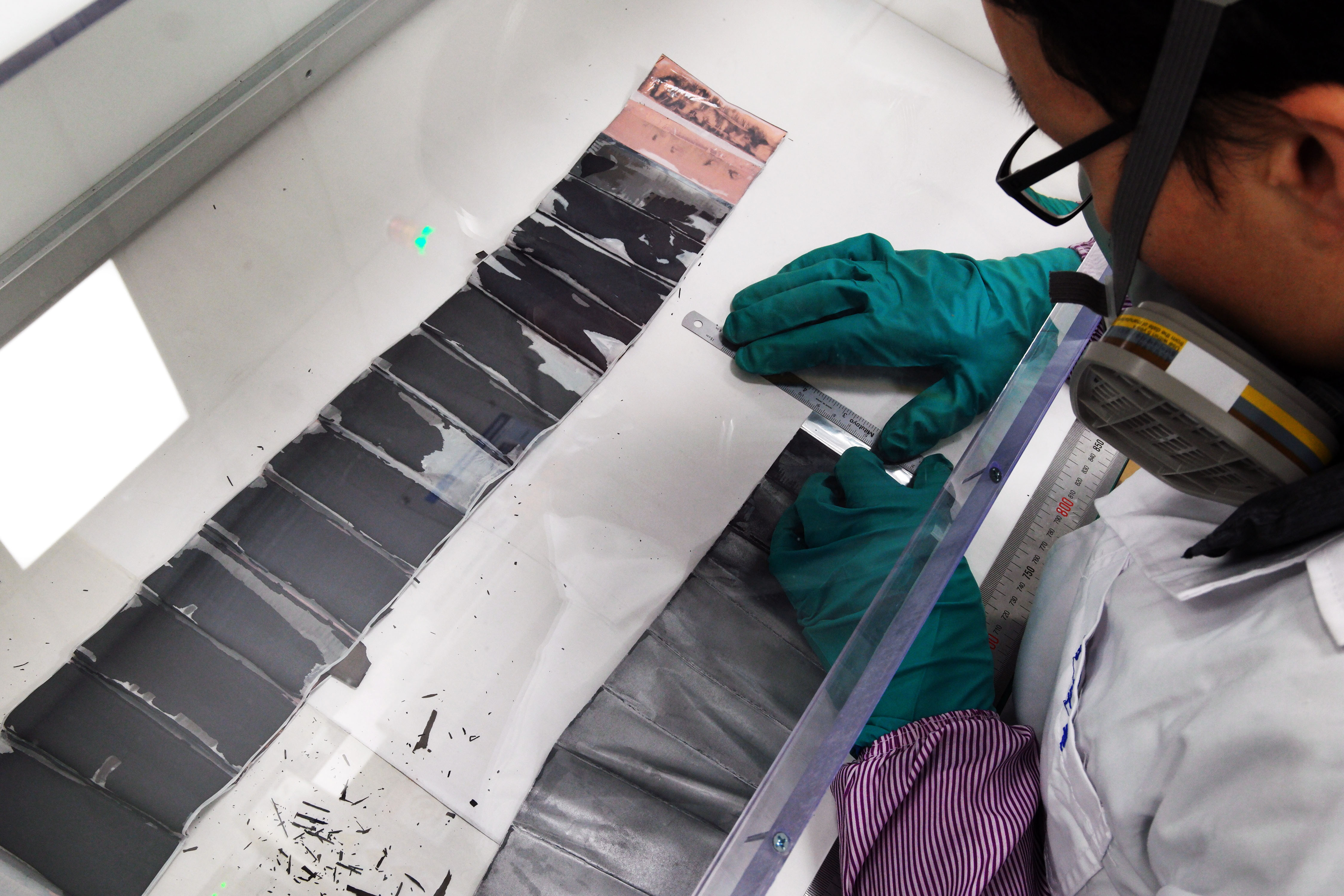 Jesudas cited a number of potential design issues leading to a potential short circuit, including higher battery density, poor welding, missing insulation and sharp edges. “Our further conclusion is that we need further investigation,” he added, while blaming both design and manufacturing as root causes.

Kevin White, Principal Scientist, Exponent, took the stage next. In his presentation, White stated similar issues with negative electrodes as Samsung had in its own findings. Ultimately, manufacturing didn’t allow for enough space for the negative electrodes, forcing them to become bent, allowing contact between positive and negative contact, leading to short circuiting and self-heating.

“Electronics,” White added with regard to Exponent’s findings, “did not contribute to the failure of either manufacturers’ cells.” 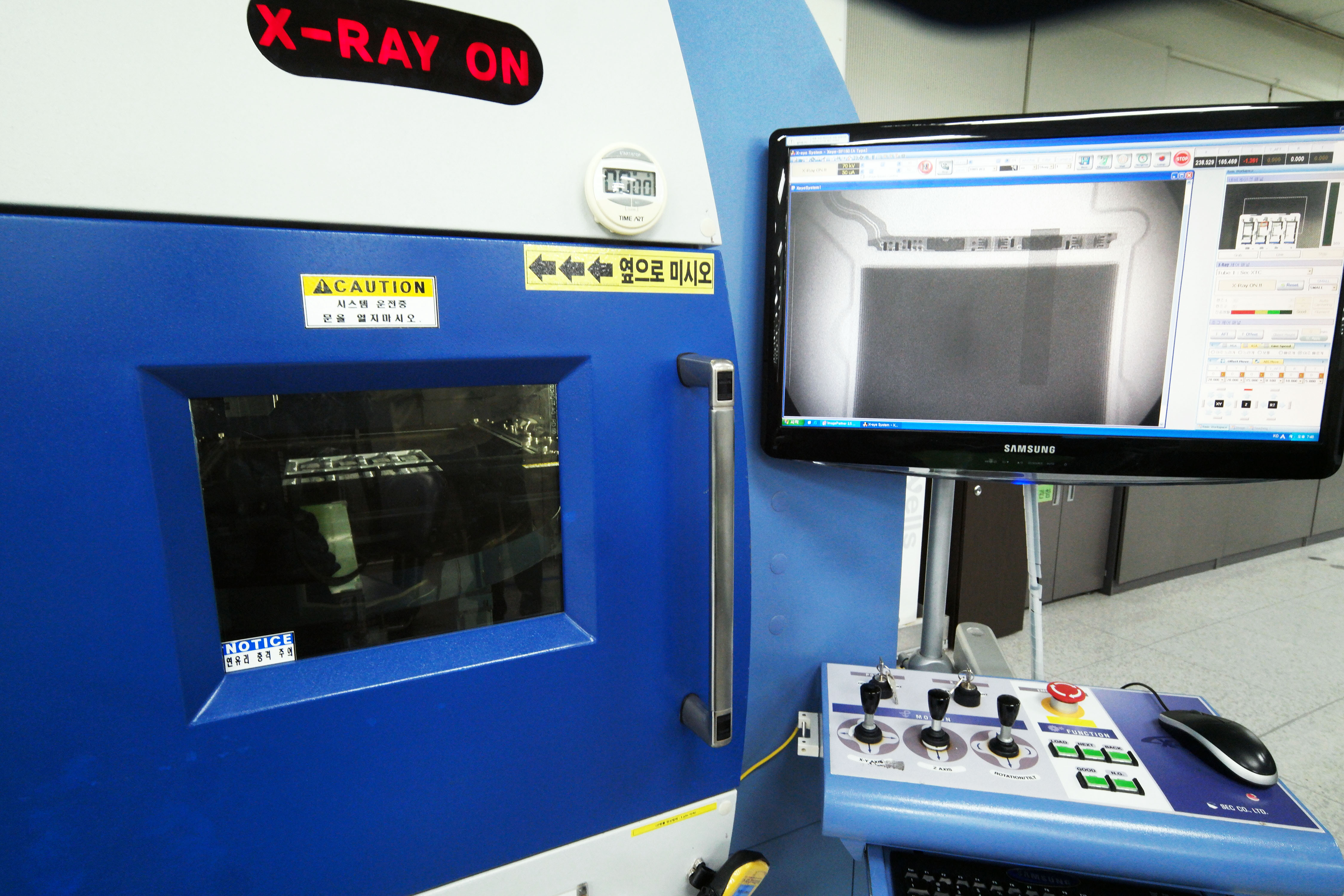 The third and final outside party to take the stage was Holger Kunz, Executive Vice President Products of TUV Rheinland AG, another objective third-party testing group out of Germany.

The company specifically investigated safety as it pertained to the assembly line manufacturing process, testing that occurred from November of 2016 to earlier this month. The group found “no detection of weakness or concern” during the manufacturing and found that the tested batteries met the international safety requirements – far and away the least conclusion for the three third-party investigations

While the three investigations weren’t entirely consistent, the overall findings point to the combined push of more resource intensive phone usage, coupled with the quest to create more compact phones. Ultimately, the company pushed manufacturing partners to jam a 3,500mAh battery into a smaller form factor, while failing to catch any potential issues prior to launch. 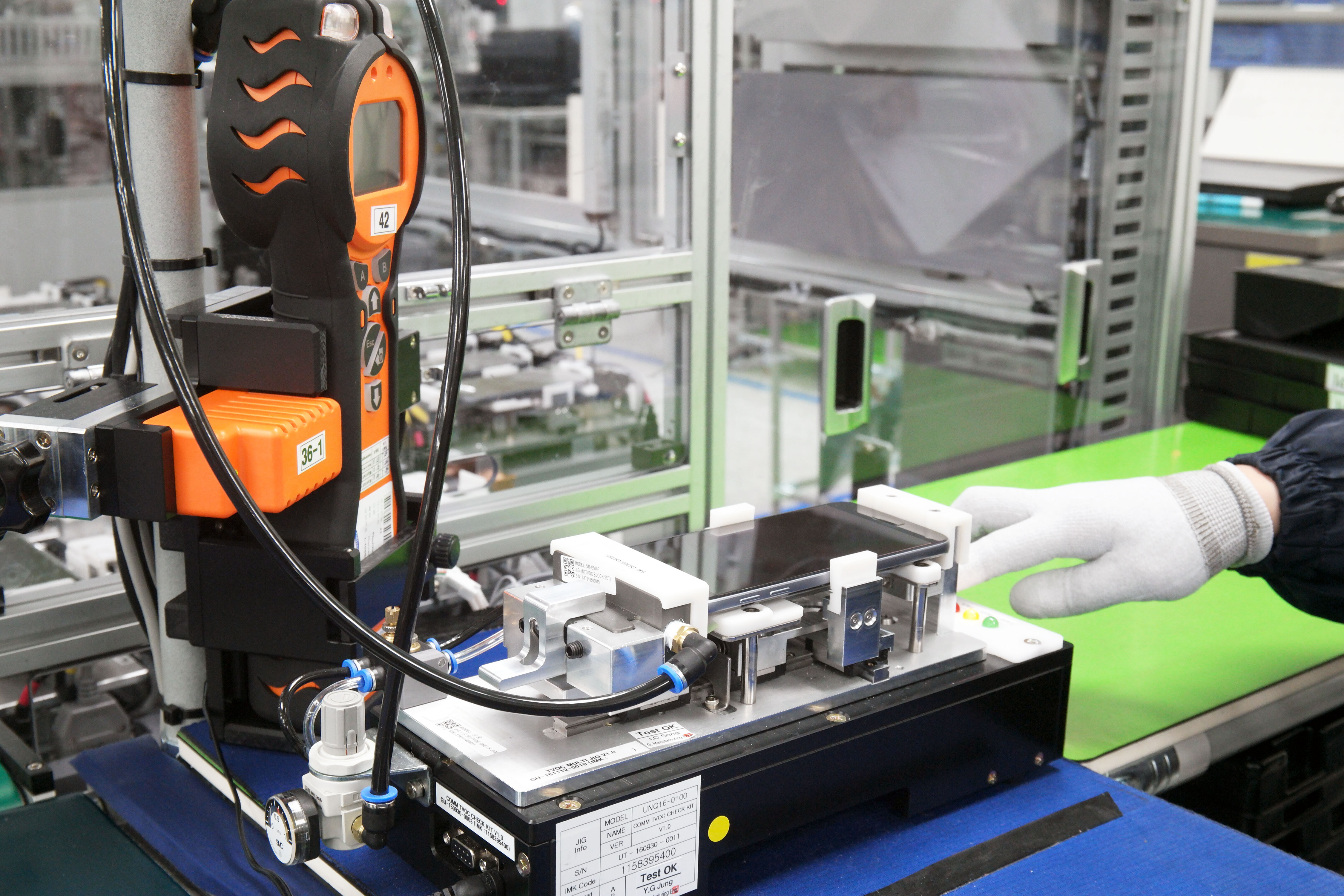 Koh explained that the company is taking responsibility for its failings, while, “implementing a broad range of internal processes to ensure that product safety and quality is our number one priority.” The company will add new training procedures and employ additional testers on future phones, along with an “eight-point battery safety check” on phones that includes a simulated two weeks of continuous phone usage in various scenarios.