Keenon Werling would be the first to agree that conversational AI is regularly overhyped. So instead of taking the traditional approach and gloating about a glitzy new deeper learning algorithm to pitch his new venture Eloquent Labs, Werling instead opted to differentiate by optimizing something far more low-tech, people. The startup’s special sauce is embracing a mix of AI, crowd workers on Amazon’s Mechanical Turk and traditional customer service representatives to improve experiences while cutting costs.

Eloquent Labs today announced that it has raised $1.5 million in new seed funding from Khosla Ventures, XSeed Capital, Alchemist Accelerator and an assortment of angels.

The company’s basic plan is to sell a conversational assistant named Elle to small businesses on Shopify that integrates directly with online shops to help customers with common problems like product tracking, managing returns, executing cancellations and answering FAQs. But things start to get interesting when crowd sourced labor is mixed into that more traditional model. 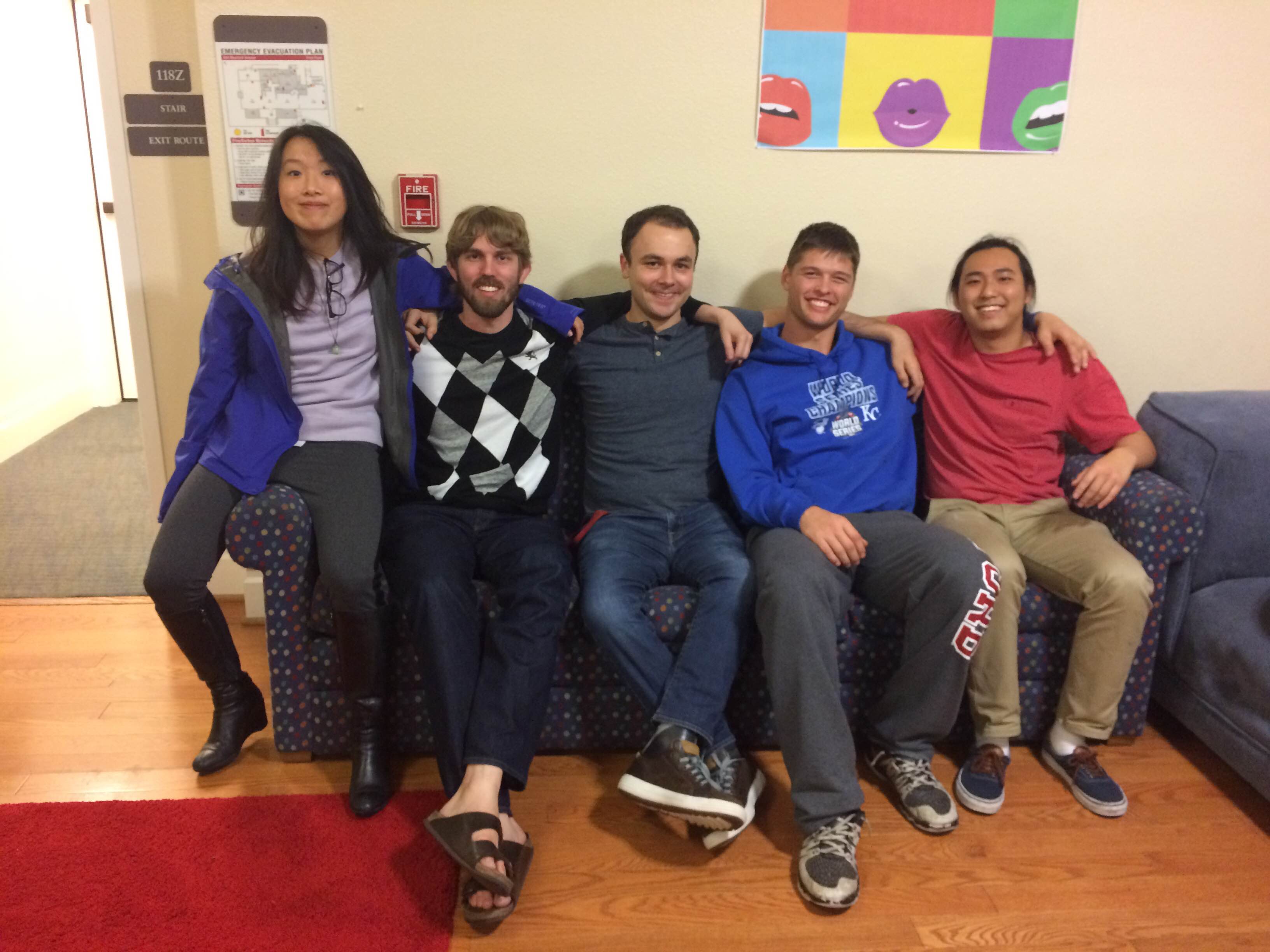 Companies like Digital Genus have promised “human + AI” for customer support for quite some time. To make experiences more seamless for the average person just looking to return a sweater, most startups in the space train their models to know when to give up. This stops conversations from spiraling out of control into computational purgatory. When an end user asks something not in the repertoire of the AI, a human customer service agent is seamlessly brought into the loop to finish the conversation.

This interplay between man and machine has saved companies a lot of money. Werling explains that retailers spend an average of $5 for every human customer service interaction, so every issue that can be handled with a machine is cost-saving.

But the thesis behind Eloquent Labs is that companies still spend too much money using customer service agents for tasks that machines can almost do, but just lack enough confidence to execute.

Werling’s work in college centered around crowd-labor exchanges like Amazon’s Mechanical Turk. These platforms enable hundreds of thousands of people to contribute their time to complete relatively mundane tasks online in exchange for money. By integrating Turk with human customer service representatives and AI, Eloquent Labs is able to save even more money for enterprises.

In practice, most machine learning is a game of classification. You and I enter words into a chat thread, and a machine attempts to classify my jumbled mess into some semblance of meaning that can be translated to a pre-set list of skills with some degree of probability. If the machine is close to certain that I’m asking about when my order will arrive, its easy.

But, if I didn’t use the word “order” or “shipping” (oversimplifying), the model might be 62 percent sure “DHL timeline” means when will my package arrive, but it’s not enough confidence to act on. Instead of wasting time and money making a service agent determine what those words mean, workers on Turk can manually classify the request.

The other benefit of this approach is that these crowd-sourced workers are actually helping to train Eloquent’s machine learning models. All of this benefit comes from a workforce that doesn’t really need training and can work on-demand in short time segments.

The company is still early in sales and business development, so there aren’t any customers paying for it yet. Werling wants his company to take an Apple approach to the market and really nail the execution first because his company is breathing down the back of giants like Zendesk.

Elle was also designed to solve a number of human computer interaction problems that currently exist in the space. For example, Eloquent offers businesses a “ride-along” mode so that they can approve and reject responses generated by Elle as they gain trust in the assistant to handle interactions with important customers.

The team seems to be doing a good job prioritizing items in its product roadmap. There’s still a lot of potential for a company like Eloquent Labs to optimize further by enabling conversations passed off to customer service reps (the completely broken ones) to pass back to machines. That bi-directional interplay is proving to be a challenge for everyone given the current state of machine intelligence, so it’s probably a smart move for Eloquent Labs to move forward without it. But eventually it will help further differentiate players in the competitive market.