Artificial intelligence is swiftly becoming a commodity thanks to the rise of AI-as-a-Service offerings from Amazon and IBM. Today, Neurala is joining this list thanks to a $14 million Series A led by Pelion Ventures. The team is looking to put AI in the hands of toy makers, drone enthusiasts and IoT engineers alike.

Neurala’s real value-proposition is its ability to execute machine learning frameworks, locally, with limited resources. The startup promises incremental learning so that devices, not connected to a network, can continue to learn and update after field deployment. For time-sensitive industries, being able to compute and train locally is critical.

“Large companies collecting tons of data like Google, Facebook and Uber hold an advantage to train on a specific data set,” said Massimiliano Versace, CEO of Neurala.”But using very high-end supercomputers to do lots of processing doesn’t meet all the needs of the commercial market.”

Versace (yes, of relation to the fashion house Versace) is one of four co-founders at Neurala, all of whom share cognitive and neural systems Ph.D.s from Boston University. Their core product, the Neurala Brain, manifests itself as a fairly generalized out-of-the-box SDK offering called Brains for Bots. But, for the majority of customers, it should be enough. 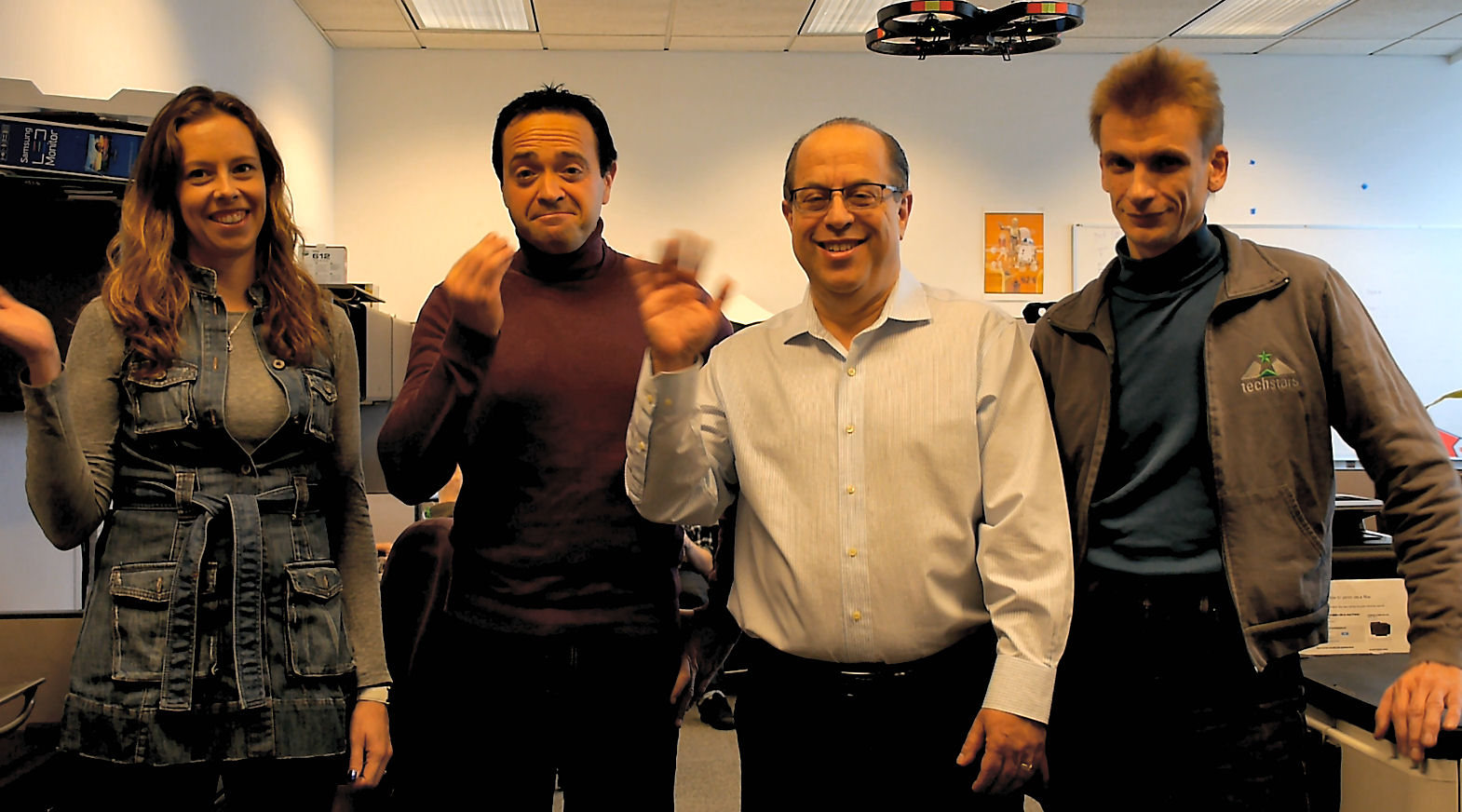 Take Teal Drones as an example. Lacking a specialty in machine learning, the drone company’s founder George Matus is using Neurala to power a “follow-me” feature on its speedy craft. Opting for a third-party solution over something in-house can help startups, without a core competency in machine learning, save R&D money and get a product to market in a reasonable time.

For customers that need a bit more, Neurala offers a data ingestion service where it will train and finesse a model to serve a niche use case.

“There are customers who would need to send up a drone to monitor and inspect power lines and in real-time send back information based on the machine learning done on the drone,” said Ben Lambert, senior associate at Pelion Ventures.

Facebook and other large tech companies are exploring the idea of on-device local training. Style Transfer is a great example of pushing machine learning directly to devices to run in real-time, but the company still needed to complete initial training in-house. There are fundamental limits around compute power right now, but certain use cases with smaller amounts of data might not always require the server farm approach.

Neurala is hardware agnostic, capable of scaling from low-end CPUs to high-end GPUs, and able to pull from a number of frameworks including Tensorflow. The Neurala SDK works with Linux, Android and iOS. And if your problem calls for it, the startup also offers a server-based solution.

In addition to Pelion Ventures, Sherpa Capital, Motorola Ventures, 360 Capital Partners, Draper Associates Investments and Idinvest Partners are also participating in today’s round. Motorola Ventures is particularly of note as Motorola Solutions is one of Neurala’s early customers.