When the internet was first created in the 1970’s and 1980’s with the introduction of the ARPANET its early years were focused on the development of infrastructure and protocol — beyond the knowledge and far away from the consciousnesses of the general public.

The establishment of that foundational protocol allowed for a subsequent wave of application layer innovation in the late 1990’s and early 2000’s that has come to dominate the public consciousness (e.g., Google, Facebook, Amazon, etc.). Even though technology at the protocol layer created a ton of value, the application layer has ultimately captured most of the mindshare and the value.

Meanwhile, the television industry has seen a different, but related, phenomenon play out. For many years, cable operators and telcos served as intermediaries between consumers and content. They bundled packages of cable networks and sold them as monthly subscriptions. But with the proliferation of high-speed internet in the household, companies like Netflix began to instead sell and deliver content directly to the consumer, avoiding cable distribution entirely. This has become known as “over-the-top” television and is increasingly driving an unbundling of content.

The same patterns are emerging in financial services. New consumer-facing financial applications are being built on top of old banking infrastructure, while other startups are going around financial infrastructure altogether. Together, they are unbundling the roles of banks and other financial incumbents.

In recent years, financial services architecture has opened up in a way that we have never seen before. Data APIs like Yodlee, Plaid, and Quovo now make it easy for developers to pull user financial data. SDKs like Card.io make it easy to onboard payment cards into mobile apps, financial market APIs like Xignite pull live stock prices, and payments APIs like Braintree and Stripe make it simple for developers to accept payments.

The combination of this development at the infrastructure layer, with what my partner Sarah Tavel notes as the growing distrust of traditional financial institutions, has created an opportunity for fintech startups similar those in internet and television: to create application layer companies with massive mindshare and value capture without having to innovate at the infrastructure layer themselves.

And while some of these startups may piggyback on open financial architecture, others avoid traditional pipes altogether and go completely “over-the-top”. In fact, the next billion dollar fintech startup may not look like a traditional fintech company at all.

Here are a handful of areas where I expect we’ll see these patterns play out: 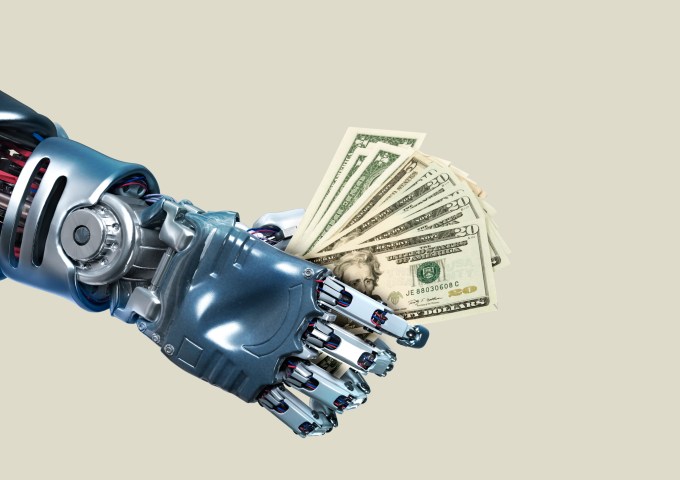 Transferring money between two parties was one of the earliest problems to plague peer-to-peer commerce on the web. Paypal was the first breakout success in this category when it created a payment system that enabled transactions on eBay, and it remains an important part of financial infrastructure today. With the advent of mobile, a new crop of startups emerged to enable p2p money transfer beyond commerce: Venmo in the US, Verse in Europe, and Toss in Korea, to name a few.

These applications have not only created sticky social networks, but have also habituated consumers to exchanging value back-and-forth via mobile. In doing so, they have created an opportunity for a third wave of innovation within social finance.

For example, Tilt enables users to collect money from friends in a simple, friction-less way. Tilt didn’t have to rebuild the financial piping it was able to build on top of Stripe and focus its innovation on user experience and social functionality.

But what about settling into real money? Rather than rebuild payment pipes, Splitwise allows its users to settle via its integrations with Venmo and PayPal, which are increasingly open architecture themselves. 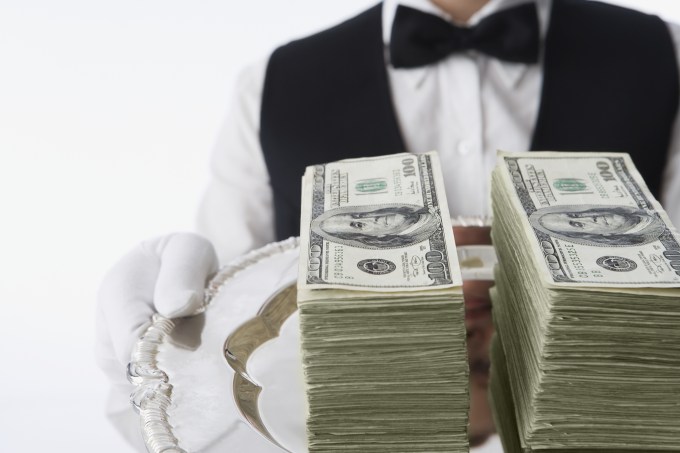 In the past, creating a new wealth management offering required some heavy lifting: new entrants would have to build a clearing firm, connect to market exchanges, build and become licensed as broker-dealers, and then establish relationships with RIAs to secure distribution for the product.

But recently this ecosystem has been vastly simplified and startups no longer need to develop the entire stack themselves. Apex opened their clearing firm and onboarding tech to other broker-dealers, enabling startups like Robinhood and (our portfolio company) Wealthfront to launch new financial offerings.

And now there is a second wave of infrastructure development simplifying the wealth management stack even further: broker-dealer APIs. Companies like Tradier and Third Party Trade enable startups to avoid building the broker-dealer altogether and focus on developing a differentiated customer experience.

Another example is Trigger, an app that sets “if this then that” rules for trading. Interestingly, Trigger doesn’t have any financial infrastructure at all— it’s a rules engine that sits on top of brokerage accounts, yet it is quickly becoming a primary trading window for its users. 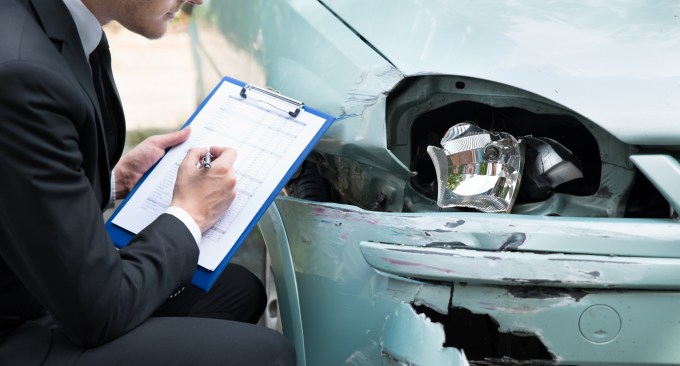 Among financial service verticals, insurance stands out in its ability to resist change. Yet even here there has been an opening of the industry architecture that has begun to allow for a new wave of innovation.

For instance, re-insurers like MunichRe and SwissRe have begun to partner with startups using Managing General Agent (MGA) structures. In an MGA the re-insurer maintains the balance sheet while the startup focuses on customer acquisition, experience, and product design. Such structures have enabled the emergence of startups like Ladder in life insurance, Hippo in home insurance, and Jetty in renters insurance.

On the other hand, several startups are utilizing p2p networks to, at least partially, go over-the-top of traditional insurance balance sheet providers altogether. Lemonade here in the US and Friendsurance in Europe are examples of this approach. By doing so, they create greater alignment of incentives, reduce fraudulent claims, and save money for their policyholders. 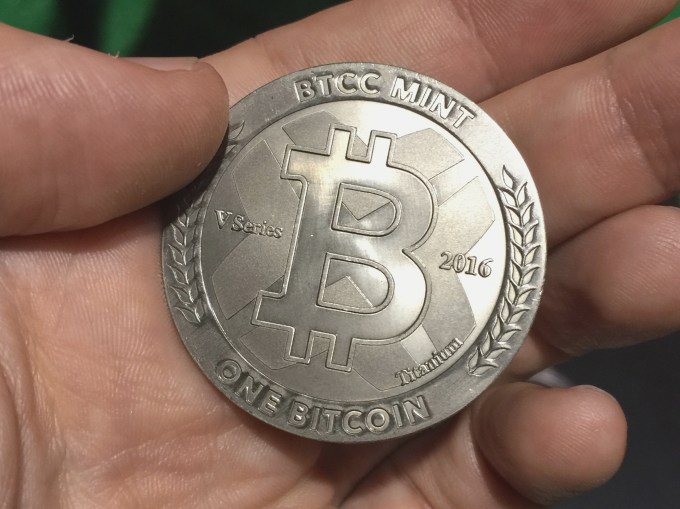 The most striking example of over-the-top fintech is Bitcoin. By design, it is a system of record that avoids intermediation by traditional financial institutions and instead allows for value transfer directly between two parties.

But Bitcoin itself is a protocol that, as my partner Reid Hoffman points out, could enable an entirely new wave of innovation in the years to come. Just as users of Facebook or Google don’t need to know anything about TCP/IP or HTTP, users of Bitcoin in the future may not have to think about it to benefit from it.

One early example is Abra, which enables money transfer between any two mobile phones in the world by utilizing Bitcoin on the back end. Users of Abra never need to know they are using Bitcoin to send money to friends and family.

2017 is a unique time to be a founder in fintech. The opportunity to improve financial services has always existed, but founders today can get to market much more quickly by leveraging existing infrastructure or circumventing it altogether. It’s no surprise that I am seeing so many talented entrepreneurs flock to fintech and I’m confident there is more to come.