Pitching better and cheaper advisory and management services for employee 401(k) retirement savings plans,  ForUsAll, said it has hit $100 million in assets under management for 2016, up from just $5 million at the beginning of the year.

Retirement savings plans are never the most exhilarating topic of conversation — especially for a generation that’s spent most of its time in the post-recession era just looking to create or land a good job, rather than starting to plan for a future where they won’t need to work.

And with current savings rates in this country, the prospect that anyone joining the workforce now will be able to retire is diminishing (a large part of that is because of flaws in the current system).

Indeed, many of the original architects of 401(k) plans, which have become the default way companies help workers plan for their retirement, regret their involvement in creating the investment vehicle.

ForUsAll, which has risen to $100 million in AUM after less than two years in business, isn’t proposing any radical changes to the ways people save for retirement. But through the company’s use of technology, it is doing what it can to fix a service that has become incredibly broken.

The company has managed to attract a customer base among small and medium-sized businesses precisely because it offers lower cost advisory services with higher engagement rates for employees, according to chief executive and founder, Shin Inoue.

Inoue and his founding team have done this before, for some of the largest companies in the U.S., as the architects of Financial Engines, the publicly traded financial advisor. 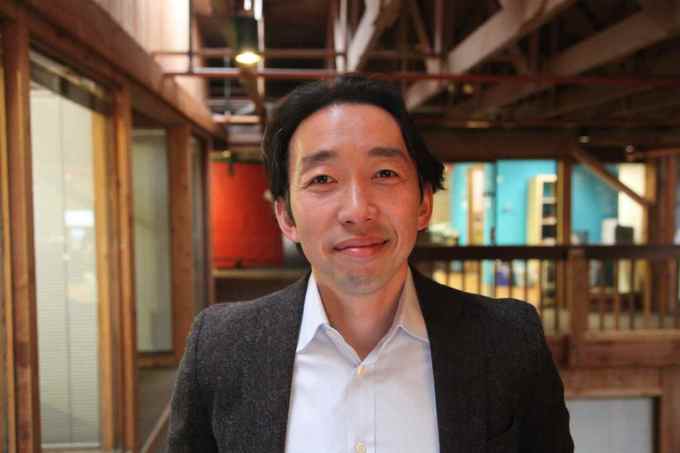 Their experience serving the largest companies has helped them design plans that can benefit the smallest. And it’s this segment that needs the most help, Inoue says. Especially since there’s no way he sees that the model of defined benefit retirement plans will ever return.

“The paradigm shift from defined pensions to defined contributions happened for a reason and we’re not going back,” Inoue says.

Inoue argues that the company has produced results that can actually redeem the 401(k) savings model. With 90% participation overall and a 7.6% savings rate, the company’s 401(k) plans receive twice as many commitments as a typical plan. “What this means is that a 22-year-old retail employee making $30,000 can plan to accumulate more than $500,000 by age 65, assuming modest investment returns and salary increases,” Inoue wrote in an email.

Last June, the company announced a $9.5 million Series A round led by Foundation Capital which helped propel the company’s growth.

“We… felt like it was time for the small- and medium-sized businesses to get the same benefit large companies have,” says Steve Vassallo, a general partner with Foundation and a director on the ForUsAll board.

While there is a debate to be had over whether or not Inoue is correct in his assumption that there’s no going back to defined benefits, what’s not up for debate is the $6 trillion gap between what Americans should be saving for their retirement and what they’re actually saving.

According to statistics provided by the company, over half of working Americans don’t have access to retirement plans at work. Add in an arcane and complicated onboarding system and industry advisors who benefit from charging exorbitant fees that can cost pensioners up to $17 billion a year and you have a recipe for trouble — and potential investors who have no incentive to invest.

Beyond the industry’s existing bad actors, Vassallo and Inoue both take pains to separate themselves from the robo-advisory services that target high-net-worth employees at high-growth companies.

The question is whether these services are coming in too late. “There are going to be people who are 70-years-old and who think they have earned the right to retire and they’re going to be working in coffee shops,” says Vassallo. “[Those] 70-year-olds are going to have it hard, but at least they have homes that they can sell… The next generation is going to have to work until they’re dead.”