There’s some inherent irony in the Mercury. The first BlackBerry device produced solely under the TCL umbrella is far more instantly recognizable as a BlackBerry device than any of the OEM DTEK products the two companies produced as a pair.

The phone is still in a sort of pre-announcement stage. TCL was apparently initially planning to wait for MWC in a month and a half to debut the product, but opted to jump the gun for CES, in order to build sufficient hype around the licensed device. More concrete details will be announced in Barcelona, but for now we’ve got a good look at the final design, along with some key insight into what the company plans to do with the once-mighty BlackBerry name, moving forward. 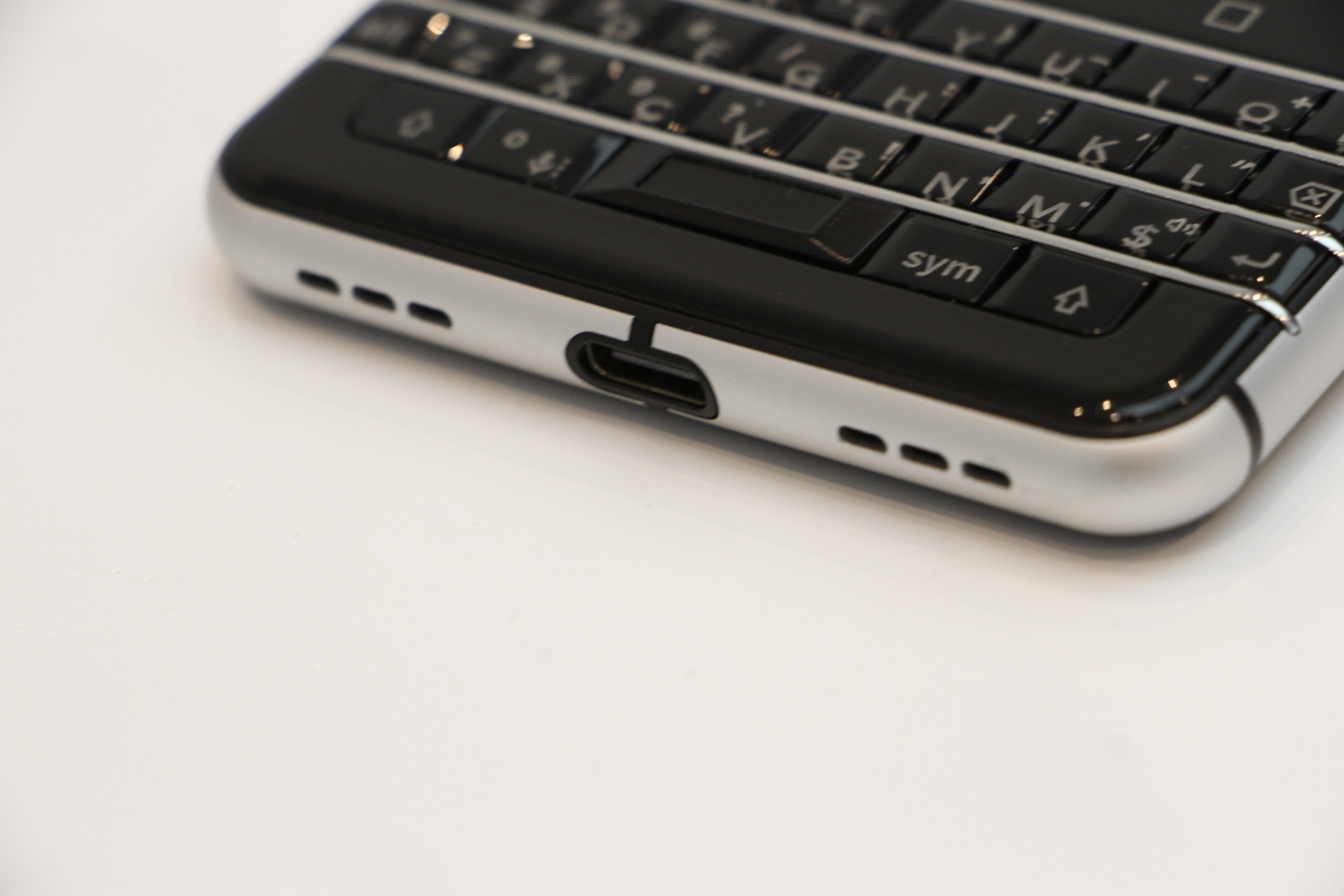 “We wanted to put the rumors to rest,” a spokesperson told TechCrunch. “Here’s the path forward.”

And it’s a nice looking path. It’s got a solid feel coupled with a modernized version of the iconic BlackBerry design, complete with the physical QWERTY thumb keyboard at the bottom. It’s still primarily a touchscreen device, of course, which means the keys are sort of crammed down there at the bottom, making typing a bit cramped. 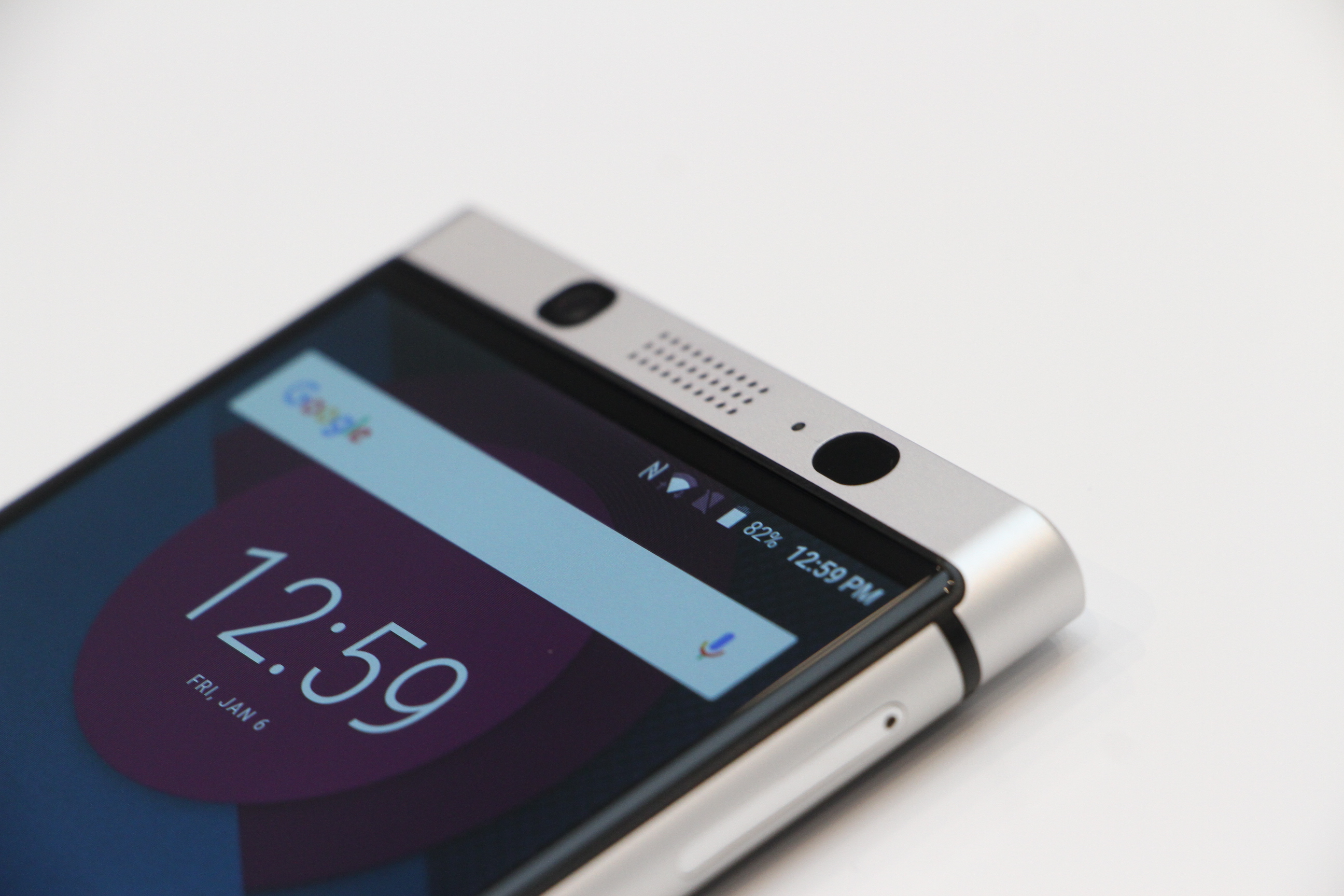 There’s a USB-C port at the bottom and a headphone jack up top. The power is on the left and a volume rocker and TCL’s longstanding function key (which can be configured for various shortcuts) on the right. The internal specs have yet to be announced, but this device sported 32GB.

As for the processor, the company won’t confirm, except to say it’s one of two companies it already works with, which leaves Qualcomm and MediaTek. If I had to venture a guess, I’d go with the former. After all, the company is positioning this as a more premium line than its Alcatel devices — which also means the price point will almost certainly be higher than you’ll find on that line.

Oh, and it will definitely be running some version of Nougat. 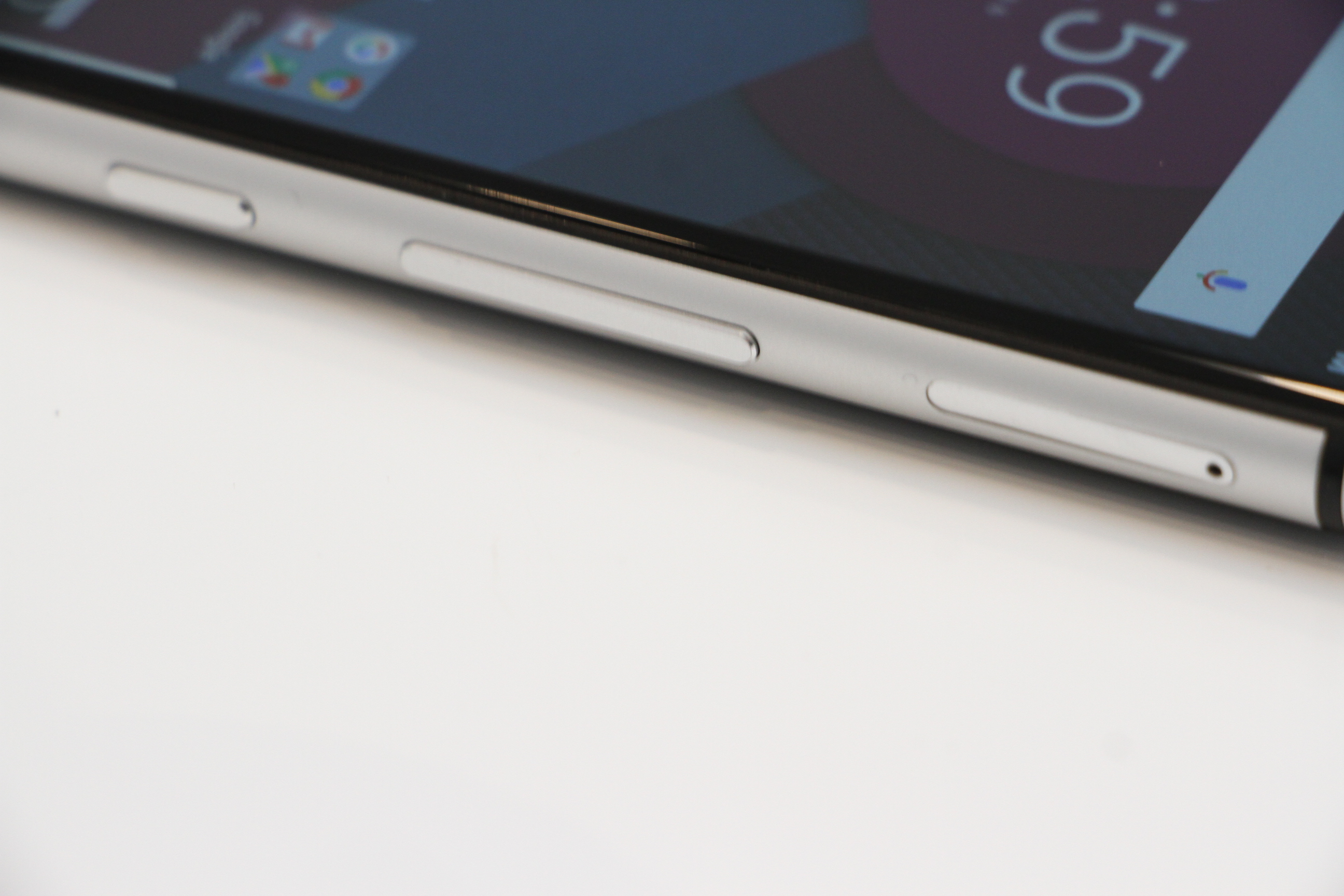 The acquisition of the BlackBerry license also represents the company’s play at enterprise. And while it plans on releasing a full portfolio of phones (including, likely, all touchscreen devices) for different users (“pro-sumer, according to the rep), the main channel here will be to sell these products in volume to corporations.

More of that strategy will be announced at MWC, along with phone specs and availability. The companies will also be shedding more light on exactly what all of this will mean for the corporate structures of the TCL and BlackBerry, though some employees have already made the move across the aisle, including BlackBerry Mobility GM Bruce Walpole.