For all the grandiosity of its ancient Grecian name, the Draco is a fairly unassuming thing. It’s surprisingly small and unimposing in fact — and if it weren’t for those four rotors, it would fit comfortably in the palm of your hand.

But UVify’s little drone has tremendous zip when pushed. In fact, the little quadcopter can hit a top speed of 100 miles an hour – which handily blows more mainstream photography drones out of the water.

The startup gave us a sneak peek of the product just ahead of CES’s kickoff this week, happily putting it through its paces, with sweeping 360 barrel rolls and some impressive quick drops/recoveries. 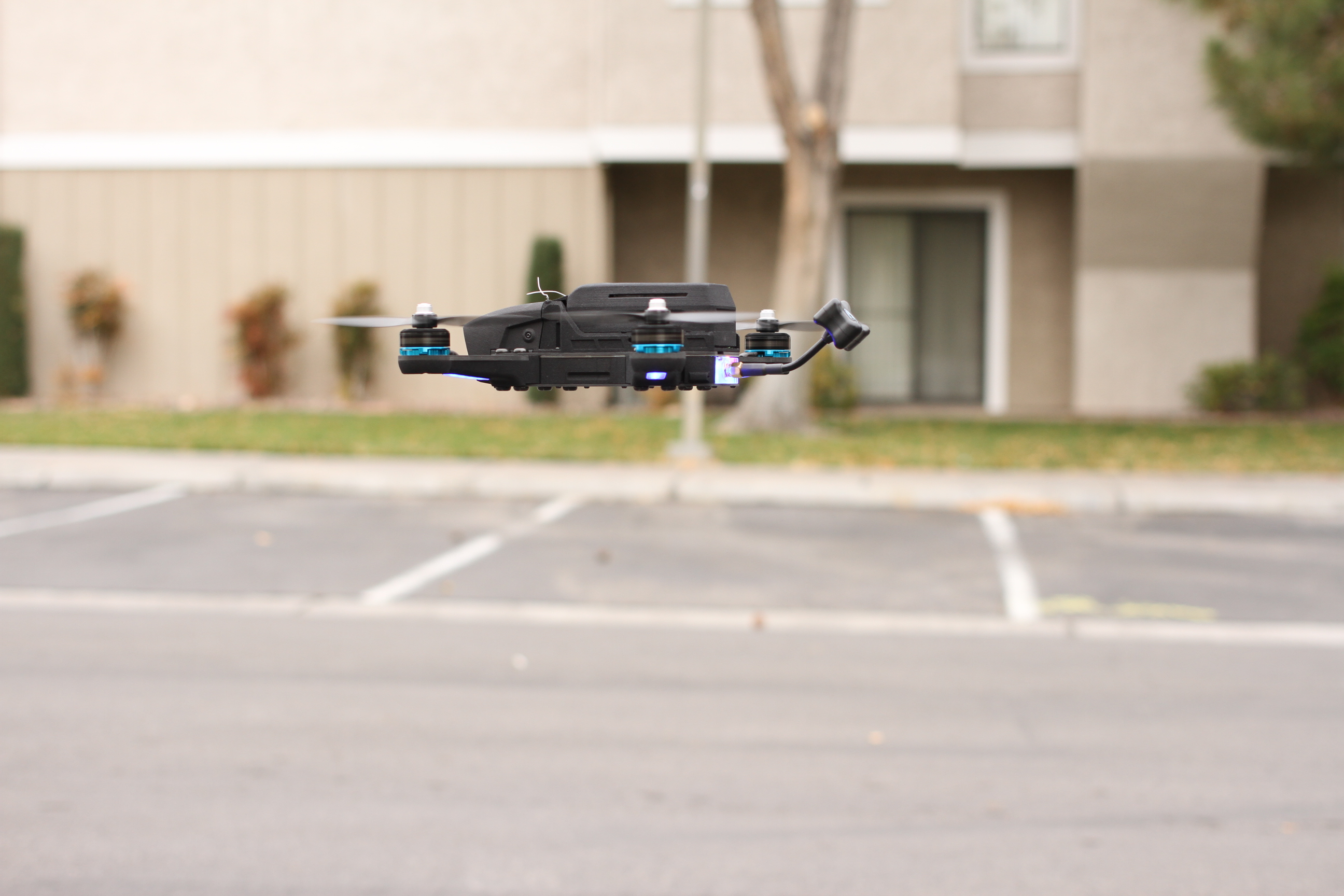 The product represents an emergent market for the technology – drone racers looking for a product that’s ready to fly, right off the shelf. And indeed, the company’s offering up a full package, including the drone, controller, FPV visor and even some tools all bundled in a backpack, akin to what DJI and GoPro have put together for their respective folding drones.

Of course, traditionally a least, there’s been a sizable overlap between those who are interested in drone racing and those who want to build and customize their devices themselves. UVify is banking on the rapid expansion of racing leagues creating a demand for a device that just works. 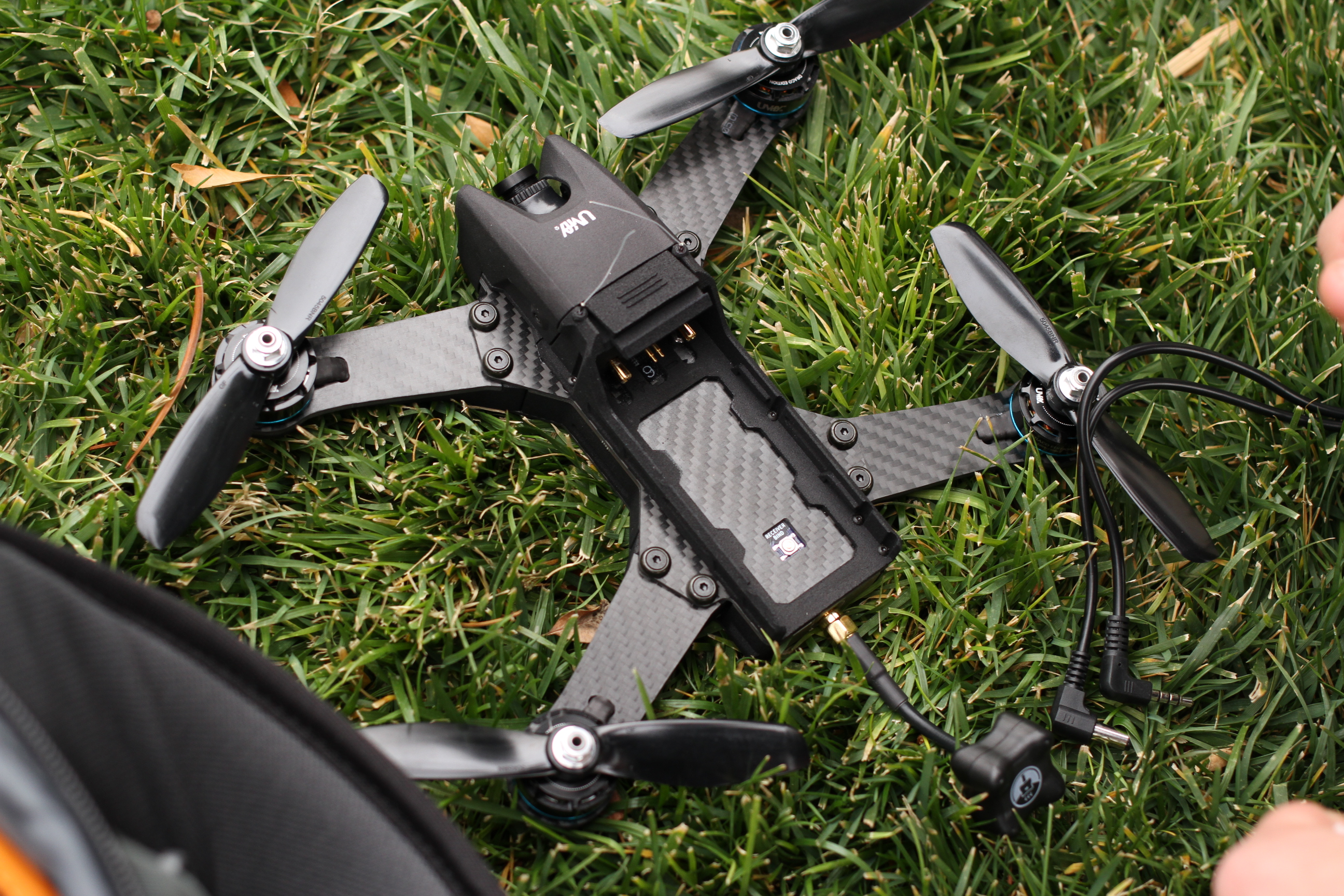 That said, the Draco does have something of a modular design, so users can swap in parts to upgrade, or in case of collision. The drone’s battery, perhaps unsurprisingly, will only last ten minutes on a charge – and that number drops down to two, if you’re operating it at top speeds. Thankfully, it’s fully swappable, so flyers can push it a bit longer.

Draco is currently up for pre-order, starting at $499 for just the drone. It’s set to start shipping “as soon as” next quarter.