For most, this week marks the beginning of the holiday season. Presents and office parties and an extra day off here and there. In the tech world, it means we’re a mere two weeks away from the Consumer Electronics Show, the annual event held the first week of the year in Las Vegas that will set the tone for the next 52 weeks’ worth of hardware announcements.

Over the past few years, the show has seen a marked shift away from big companies, who more and more often are opting to save big unveils for their own events, to smaller startups who view the show as a launchpad for new devices. And that’s just fine with us, of course. Startups are what get us out of bed in the morning. That and the crushing weight of pathetic Kafkaesque existences. But mostly startups, though.

The show officially kicks on January 5 at the Las Vegas Convention Center – but with all of the press conferences, keynotes and events, things tend to start even sooner. Hopefully there will still be plenty of surprises to be had at the show, but even with a couple of weeks standing between us and the big event, there are already some pretty clear trends taking shape.

Here’s a bit of what we can expect straight from the convention center floor. 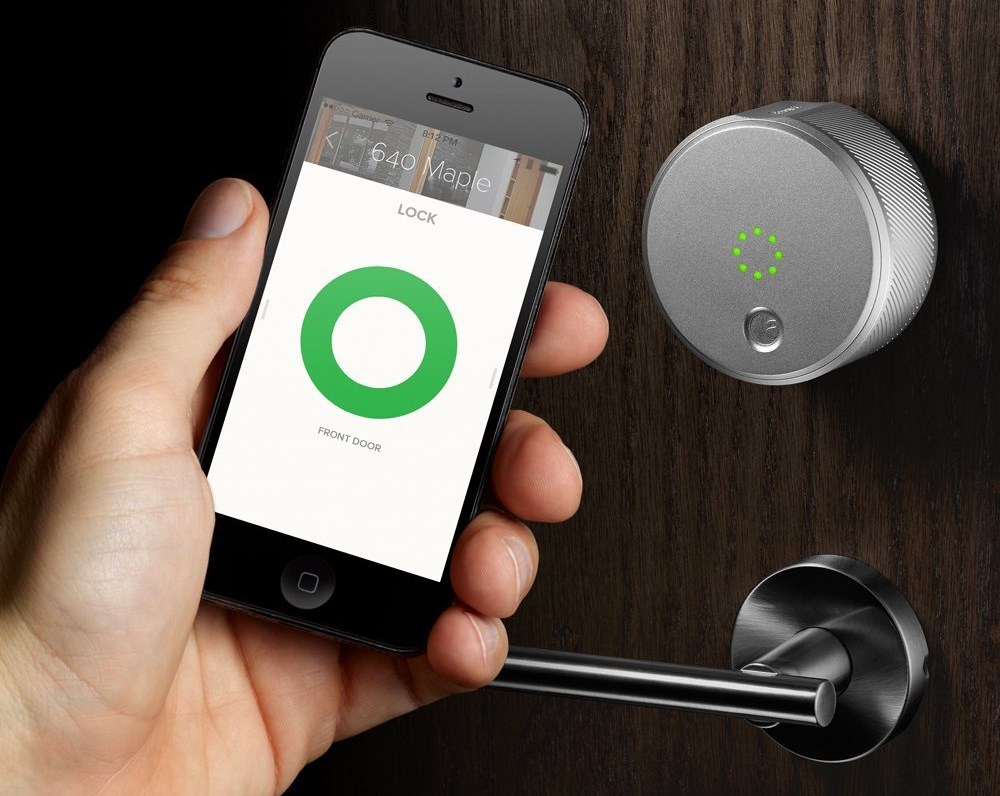 Connected Home: The wearables of 2017, the smart home space has been heating to a boil over the last few years and is finally ready to overflow, thanks in large parts to major players like Amazon, Apple and Google all working to amass their own ecosystem of connected devices. Expect lots of big name branding to grace connected door locks, lights, security cameras, thermostats, you name it. The washing machines will likely gain sentience before the week is through. 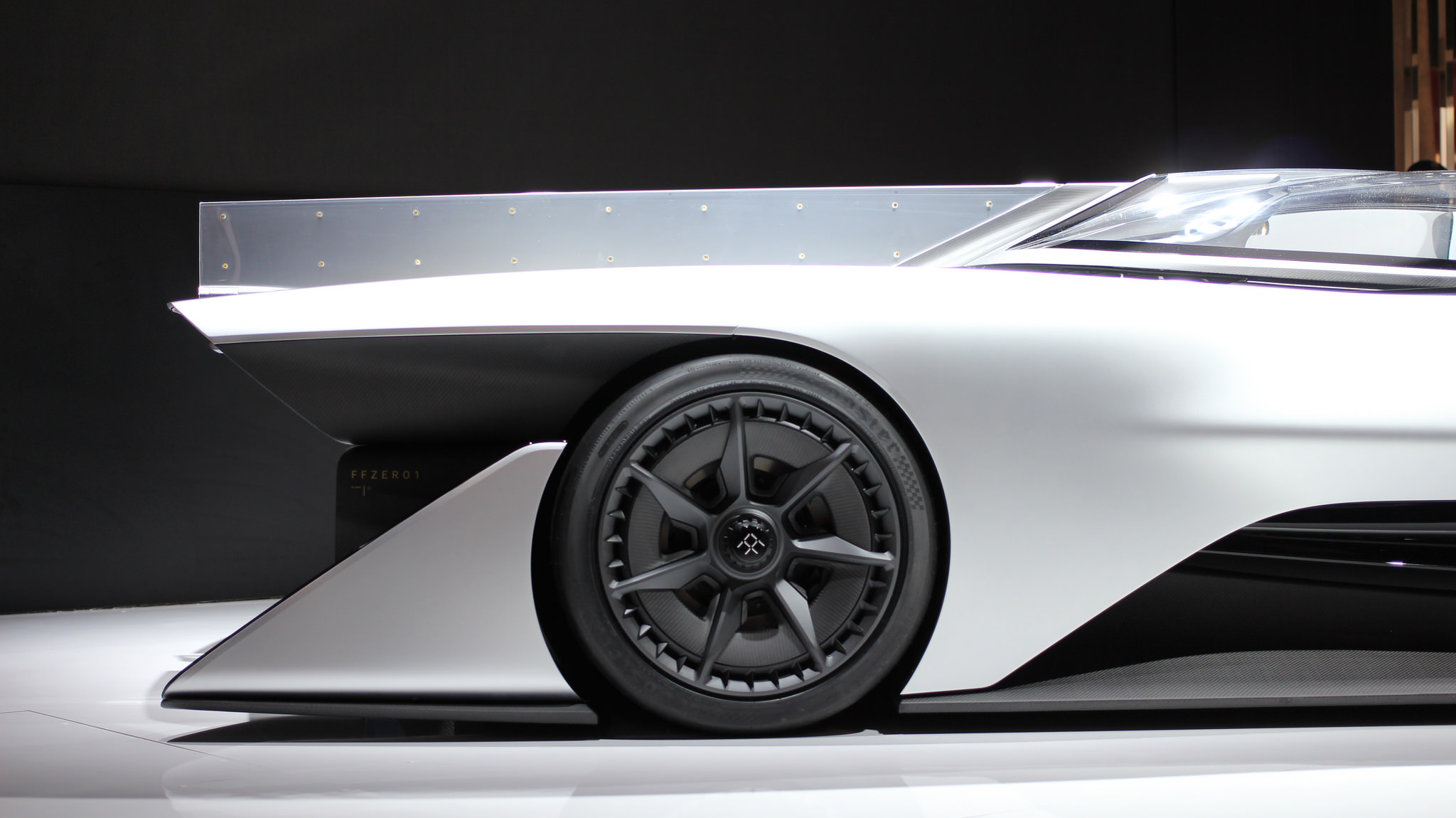 Automotive: Cars, too, have taken on increasing importance in the show over the last several years, thanks in part to automakers like Ford making a major push to embrace consumer electronics. In fact, a cursory glance at the list of goings on at the event shows a strong presence from a slate of carmakers, ranging from stalwarts like Chrysler and Toyota to newer automotive questions marks like Faraday Future. Connected car systems and heads up displays are always in full force and will no doubt be joined by electric vehicles and a whole lot of autonomy. 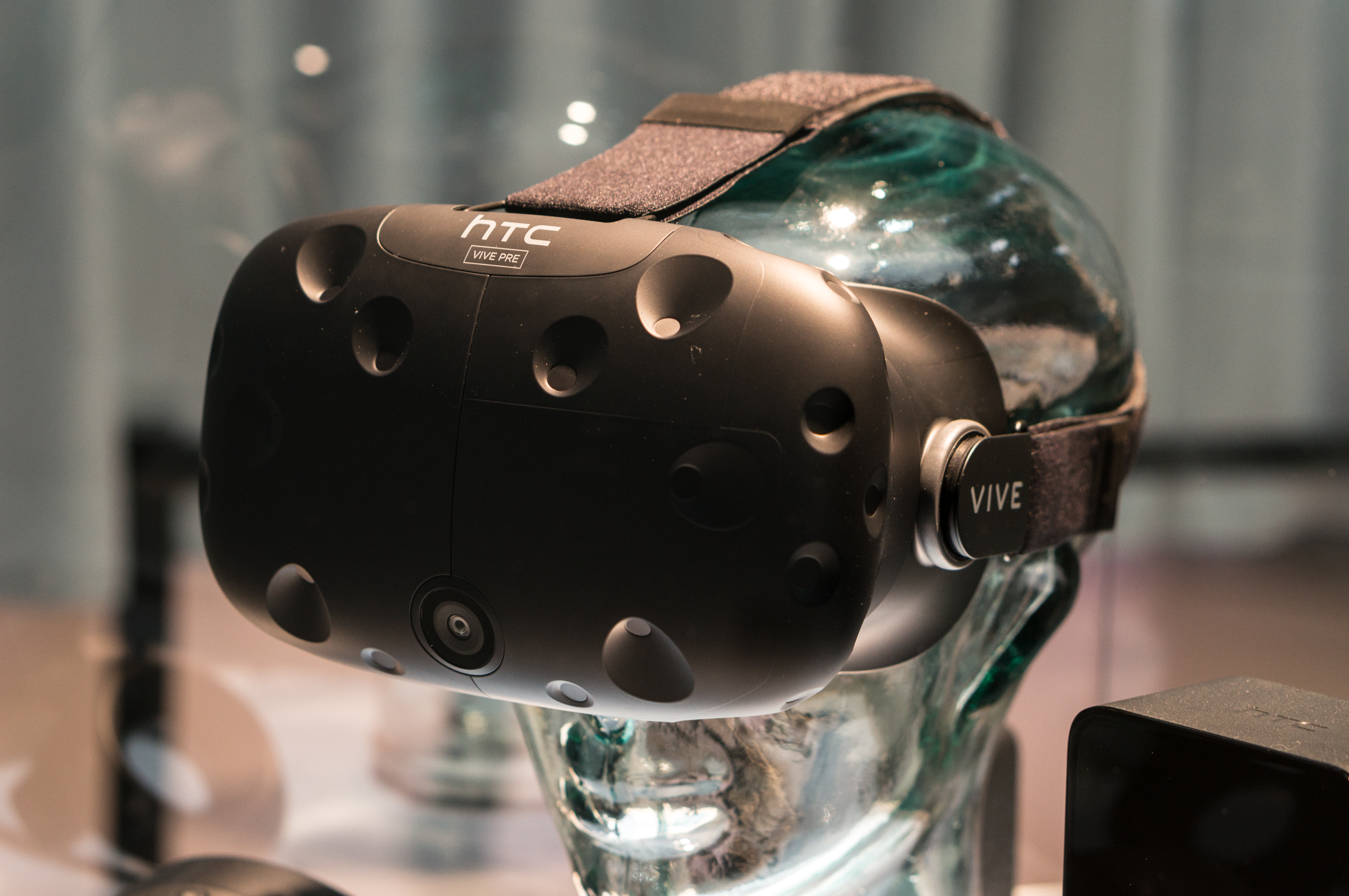 VR/AR: Sure, gaming has thus far been the driving factor for VR, but CES always affords a good opportunity to demonstrate its capabilities with other media. Gaming and VR will be housed in two halls at the convention center this year, and all sorts of hardware startups are likely to come out of the woodwork to show off their peripherals. Some larger names will certainly have a presence, as well – HTC and Samsung come to mind with the Vive and Gear VR, while Daydream and Windows 10-ready headsets will likely be everywhere. Ditto for AR. Pokemon Go is the sort of phenomenon that launches a million copycats and all will certainly be present on the show floor. 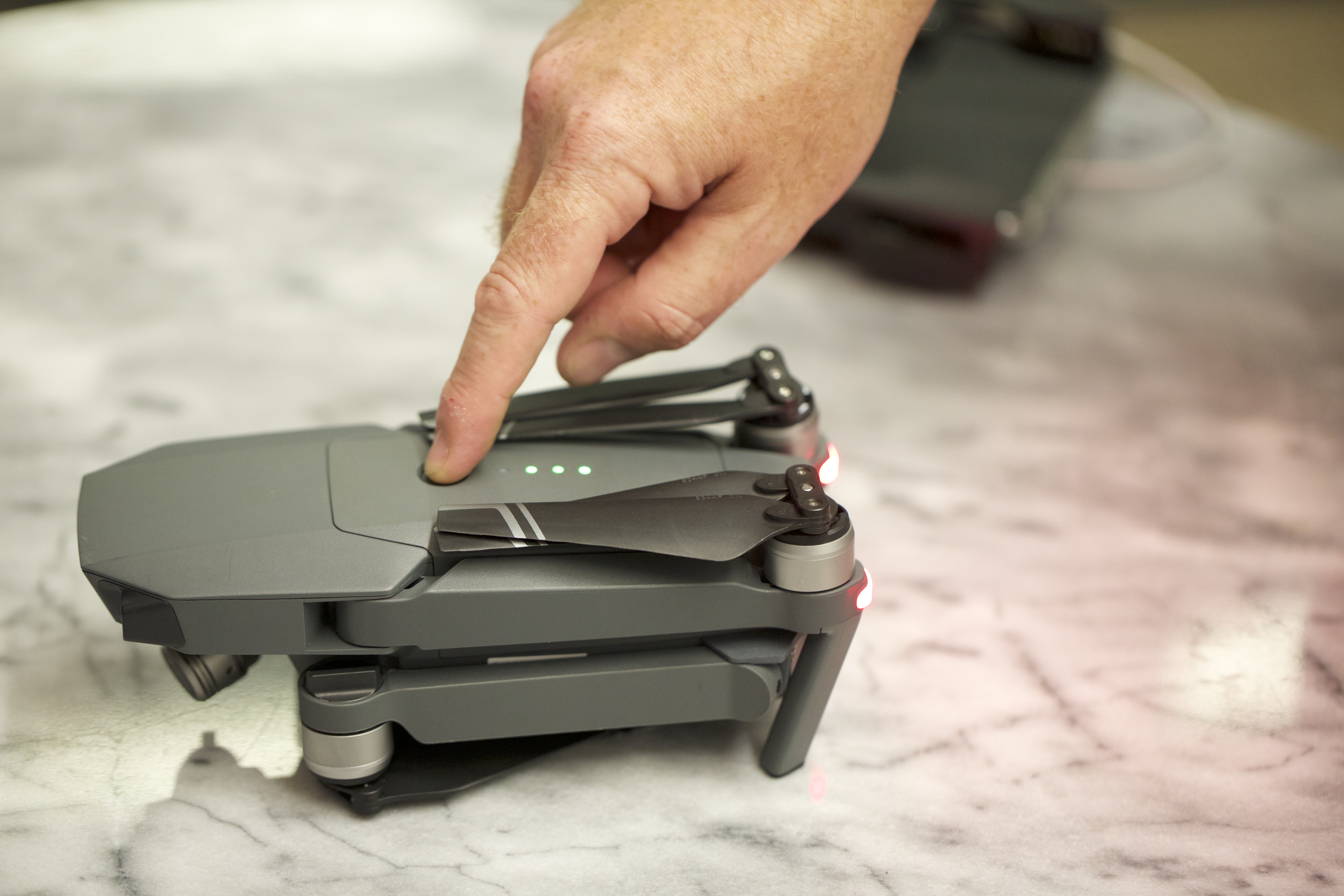 Drones and Robots: Between DJI and GoPro, 2016 was a big year for small, folding drones, and both technologies are likely to have seeped into the broader hardware community by the time January rolls around. Ditto for the other end of things – Parrot’s fixed-wing drone will probably see some copycats as well, after its fall launch. Expect some friendly robots on the educational front. Coding toys have long been in vogue, but few companies have managed to properly crack the code. 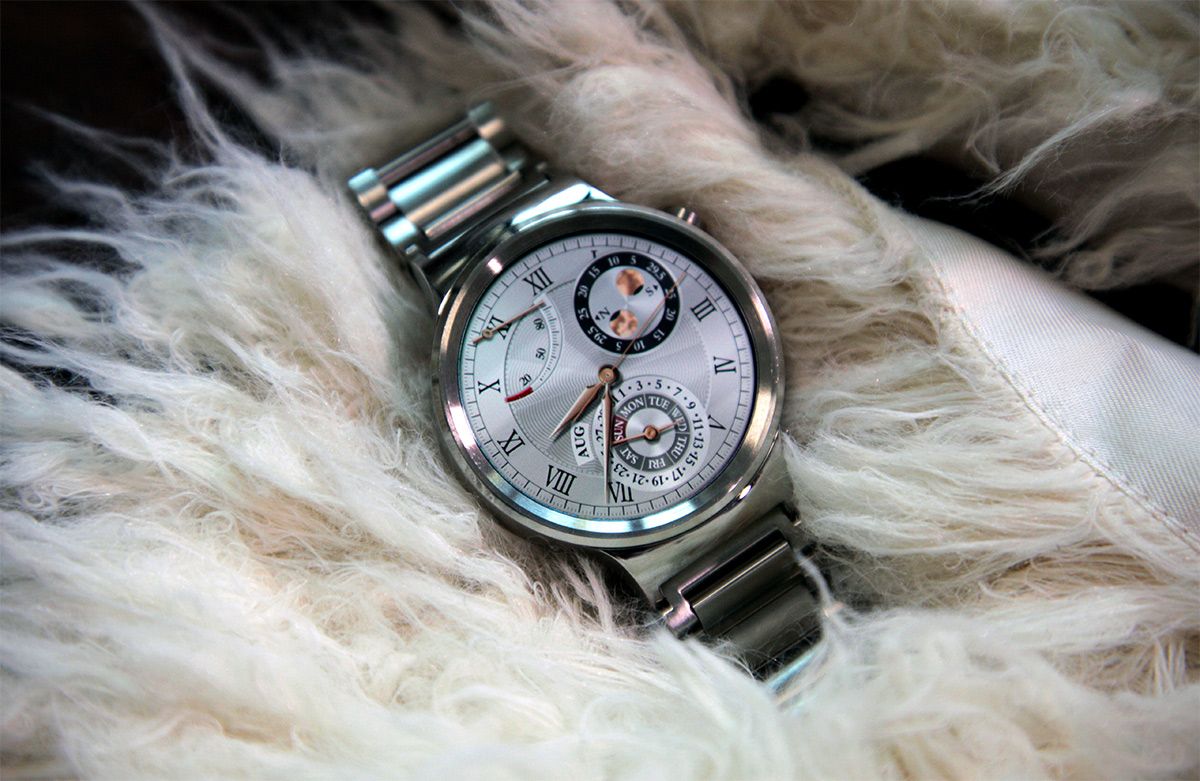 Wearables: Smartwatches are down, but not out. Samsung’s probably not due for a big announce on that front for a while (and is likely holding the S8 for an MWC launch a month or so later) and Motorola’s apparently out of the game altogether, but Android Wear 2.0 is finally getting a proper release early next year, so we may well see the next generation of devices from companies like Huawei and LG. And of course fitness bands and embedded trackers continue to be if interest. 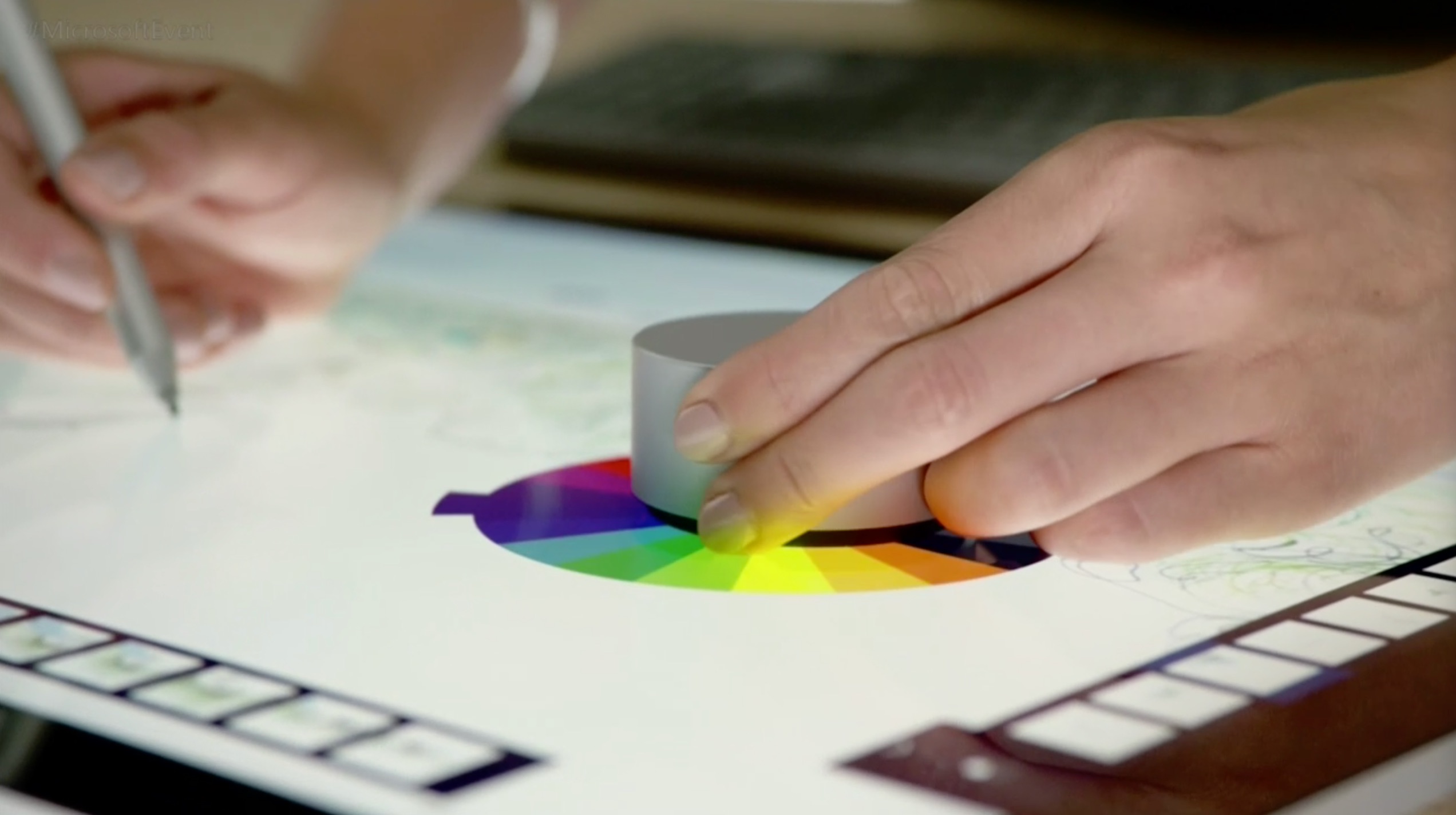