Later this month, Facebook Live 360 broadcasting will become an option in the Facebook Live’s API. Next year, Facebook plans to roll out the immersive, real-time video streaming capability to all Pages and users.

For now, you’re not able to watch Facebook Live 360 videos in VR headsets, but you can watch the replays there. There’s currently no support for 4K resolution or spatial audio, but Facebook tells me “they’re things we’re thinking about.” As for from which devices people will be able to stream, Facebook tells me, “we recommend using a Nokia Ozo or Freedom360 Broadcaster rig with Vahana VR for high quality experiences, or the Giroptic iO, Insta360 Nano or Ricoh Theta S for less produced moments.” 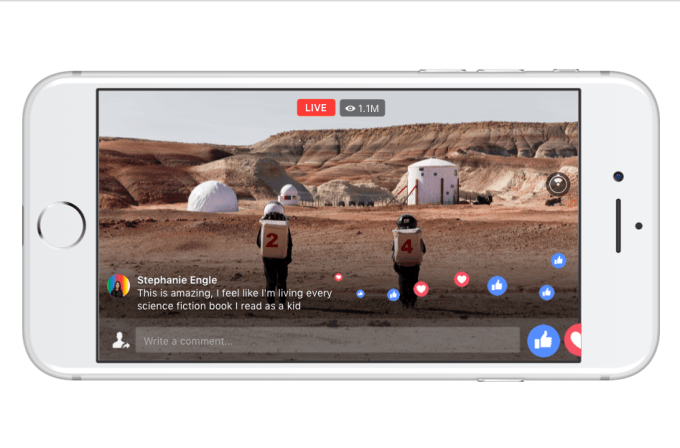 The battles for both livestreaming and 360 video are underway as the social networks strive to give viewers the most urgent and transporting viewing experience.

YouTube is leading the way, as anyone can currently live stream in 360, but only if they have special encoder software set up on their computer like OBS streaming from a Ricoh Theta S.

Facebook is a bit behind, but will take a more user-friendly approach to broadcasting, aiming to allow normal profiles to be able to easily broadcast from a 360 mobile device without desktop software. Facebook first started rolling out Live in August 2015 and 360 video in September 2015, and now it’s combining them. Also, today Facebook announced Instagram Live is rolling out to everyone in the U.S., with videos that always disappear to differentiate from replayable Facebook Live clips.

Twitter is lagging, as it currently doesn’t offer any 360 support from Periscope, though it’s built the foundation for 360 streaming from encoders into its Periscope Producer feature. Snapchat notably lacks any 360 features. Spectacles content is shot in circular video so you can spin your phone to see it in portrait or landscape, but you can’t turn around in a sphere.

Creators are still experimenting as they try to figure out what will be exciting in 360 live. Right now the content feels more like demos than any true storytelling. But whichever platform can offer the best immersive, real-time options might become the home for pioneering videos that could make them people’s first-choice for online entertainment. 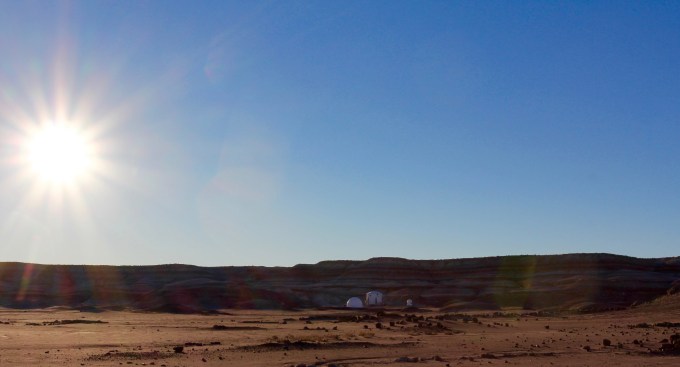