Speaking from experience, finding jobs outside the region you went to college in is incredibly challenging. Sure, large Fortune 100 companies have programs in place to make it easy to recruit for offices in disparate cities, but if you are looking for a job at a company that doesn’t fit that profile, you will spend hours cold-emailing people you dug up online. This creates a world where many students just give up trying to secure their dream job and end up underemployed.

Handshake, a fast-growing company servicing higher education career centers to help solve this problem, just nailed down $20 million today from Spark Capital to add to its already active year of fundraising. Megan Quinn, a partner at Spark, is joining Handshake’s board.

Back in February, Handshake raised $10.5 million in a round led by Kleiner Perkins Caufield & Byers that had participation from other high-profile investors, including True Ventures, Lightspeed Venture Partners and Lowercase Capital. All of these investors joined Spark in today’s round.

Garrett Lord, CEO of Handshake, explained to me that Handshake’s mission is to help college students get great jobs no matter where they live. The 43-person team has already put their product to use at more than 170 schools and is planning to target 200 more universities next year. The additional capital is going toward growing staff at the company to manage widespread demand for the platform.

Today, students use Handshake, provided by colleges and universities, to manage interviews, message with recruiters and identify and pursue job and internship opportunities. The system replaces platforms that have been in place at schools for years that artificially limit where students can recruit. Trying to find a job in oil and gas in Texas, for example, would be arbitrarily difficult for a student coming from a university in California surrounded by tech companies. Handshake gives companies a single tool to post jobs across a number of schools. 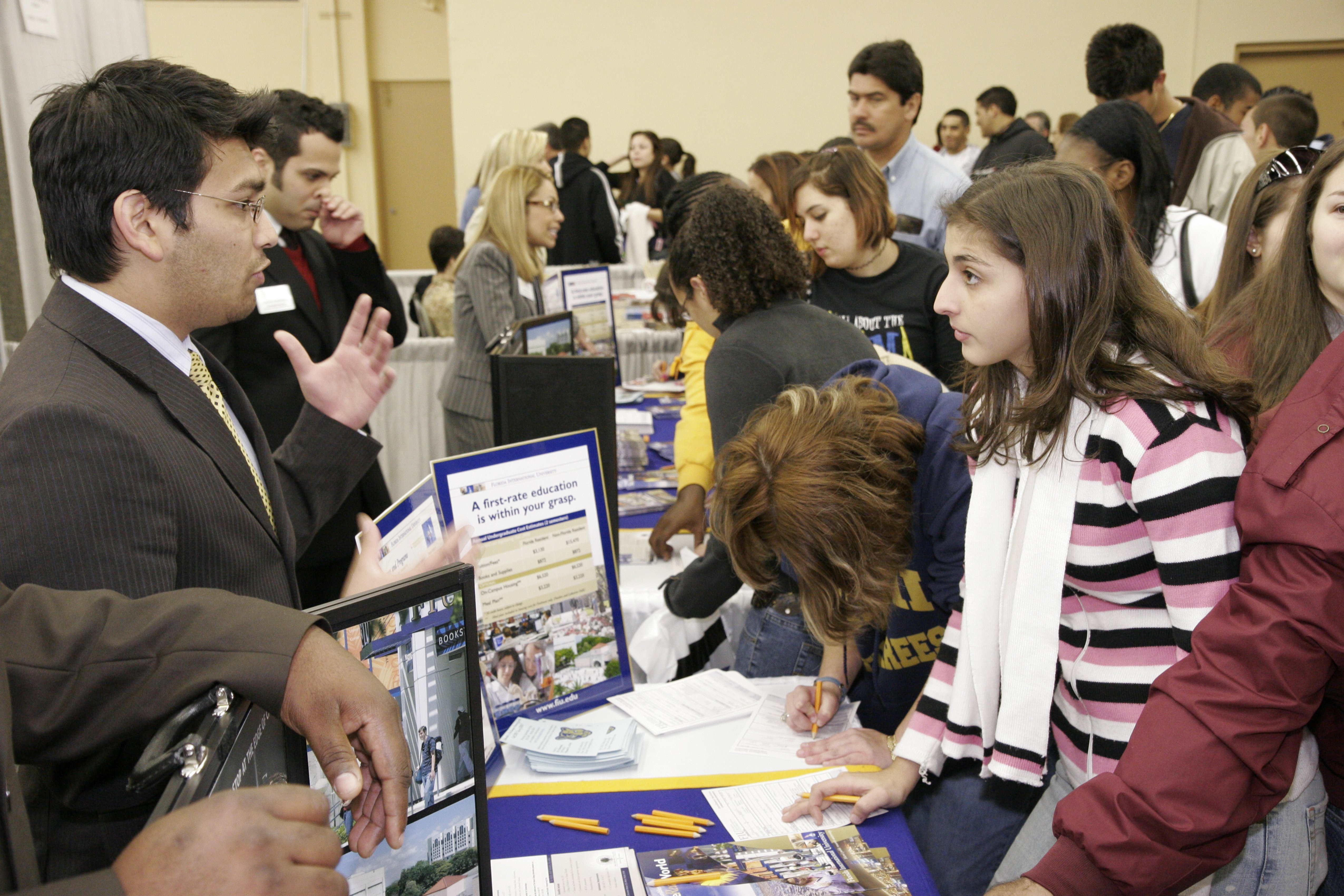 Everything about this entire process pretty much sucks.

The value proposition for each school differs depending on the problem it is trying to solve. An engineering school, like Carnegie Mellon, might want to use Handshake to give extra prominence to liberal arts students who could otherwise fall through the cracks. Larger schools, like the University of Michigan, might want help differentiating groups studying within the same major.

Lord noted that he really sees his company as a partner to university career centers. For him, the relationship doesn’t stop when a deal is signed. The two continue to work together as universities around the country begin to focus on student data and its role in improving the recruiting process for all stakeholders.

Because universities have massive troves of student data at their disposal, they can take proactive steps to improve student outcomes in ways that networking platforms like LinkedIn cannot.

Most career websites put the onus on users to fill out their profile and keep it up-to-date. Handshake, with its close relationships to universities, can jumpstart accounts, by populating them with data, to immediately support students. For example, the platform’s newsfeed feature can display relevant opportunities immediately upon the first login if the university provides a student’s major and year.

Data holds incredible potential for recruiters, especially if it can be cleaned and standardized across schools. Recruiters will pay serious money to be able to sort computer science students by the courses on their transcript. This would require a system powerful enough to organize classes by sub-field, like data science, or even by programming language, like Python or R. Handshake is all too willing to grab on to this trend and work with universities to make the entire process more efficient.