Last month, Netflix crushed Wall Street’s expectations with its Q3 earnings and surprisingly spry international subscriber growth. But, make no mistake, it’s all-out war in our Internet-driven and increasingly mobile-first Media 2.0 world of OTT premium video.  And, Netflix is directly in the line of sight and vulnerable both short and long-term.

AT&T will also exert control over its newly-bought and highly strategic content (assuming the deal closes) to restrict and even withhold that content from others.

Content is king, after all, and the ever-growing, seemingly endless list of tech-driven OTT distribution platforms increasingly use exclusive premium content as the primary hook to break through the noise and lure us in (and then keep us in, in a world of no long-term contracts and switching costs).  That goes for Netflix itself, which recently announced a goal of 50% of its content consisting of exclusive originals.

All of these OTT gorillas (and soon-to-be-gorillas) have ramped up their own exclusives and “Originals” strategies (a la HBO “back in the day”) to beat Netflix at its own exclusive premium programming game. 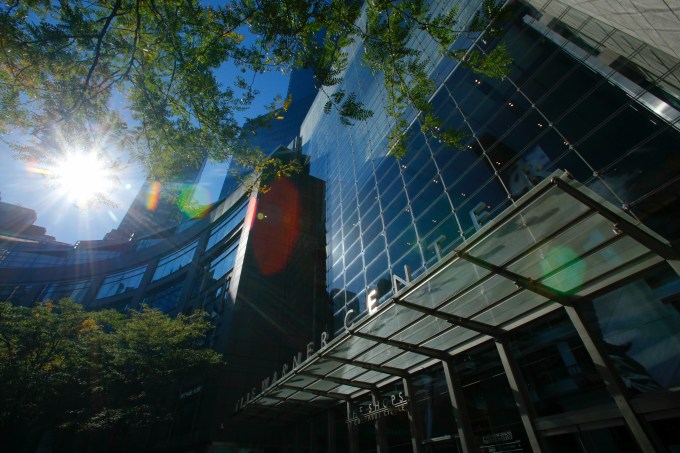 And, just like Netflix and the others are DOA without differentiated, compelling premium content, premium content owners desperately need those OTT players to reach their audience at scale, wherever they may be.  And, that audience — particularly the must-have millennials — is increasingly consuming on non-traditional Media 2.0 platforms.

That presents a fundamental — downright existential — monetization challenge for the major media and entertainment companies.  Hence Time Warner’s sale to AT&T.  And, hence rumors swirling even before the AT&T/Time Warner deal that the most magic content kingdom of them all — Disney — is eyeing Netflix amidst declining ESPN subscriber numbers and now-undeniable cord-cutting (not to mention the rise of an entirely new generation of cord-nevers).

As active as those rumors were then, they — and other content-driven OTT mega-M&A opportunities — are even riper now that AT&T’s Time Warner gloves are off.  Telcos, and tech titans in general, are increasingly media companies.  And, media companies increasingly need to get technical.  Stakes are massively high.  All eyes — and piles of cash — are focused on this content-driven premium OTT video space.  Right now.

In Netflix, Disney would get the mother of them all – the largest global OTT video footprint (by an order of a magnitude) and the one premium OTT brand that is universal.  Oh yeah, don’t forget to sprinkle in Netflix’s invaluable data platform (and the smarts to use it) that remain a complete mystery to virtually all traditional media execs.  Even mighty Disney, on its own, can’t build that package.

And, Netflix’s COGS will only rise significantly as it tries to meet its 50% original content goal amidst competitors who drive up those costs higher, faster (and can use their OTT services as loss leaders).  Netflix conceded as much when it announced its earnings.

So, Disney and Netflix are logical dance partners.  And, just as we saw with the 50/50 cash and stock financial engineering that enabled AT&T to buy Time Warner, ever-creative Disney undoubtedly has the talent to pull it off.  It also has a market cap that is roughly 3X Netflix’s. 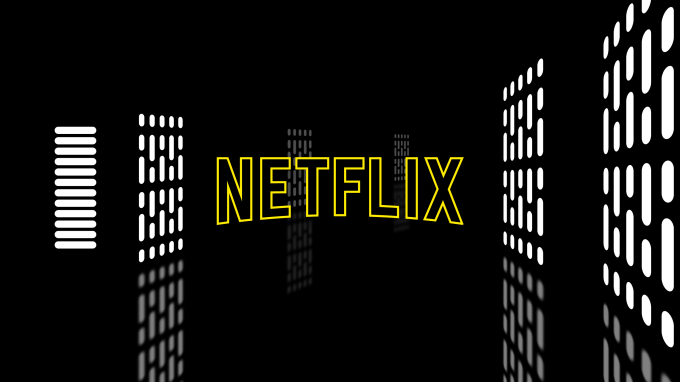 Here’s one more tantalizing strategic reason for Disney to do the Netflix deal.  Reed Hastings.  Disney CEO Bob Iger is set to retire in 2018 (and already has postponed that move more than once).  So, all eyes in the media and entertainment world closely follow the Happiest-Place-on-Earth’s succession plan.

It’s no secret that Disney’s board has been in search mode for quite some time, but with no clarity in sight.  Hastings – Media 2.0’s CEO poster child – could step into that role and complete Disney’s Media 2.0 transformation.

In one fell swoop, Netflix-land would give Disney an undeniable and daunting lead in the OTT video game that signals to the world that it is here to play in the brave new digital world.  Disney’s content library — the envy of the world — would be tough for any competitor (no matter what size) to beat if featured exclusively on a Disney-owned Netflix service.

And, Disney’s global multi-platform marketing machine is second to none and holds the unique power to promote Netflix’s already near-ubiquitous brand in a borderless world.  In Disney’s hands, Netflix also would demonstrate to both investors and the Street that Disney has the tech-driven DNA necessary to drive the machine and succeed in our new Media 2.0 world.  Enter Reed Hastings, the Mouse House’s new big cheese.

Yes, Hastings founded Netflix in the tech world of Silicon Valley.  But, let’s not forget that Netflix is no stranger to premium content and the creative process anymore.  It’s Reed Hastings who increasingly holds the Emmys on awards night for Netflix’s own original premium programming slate.  Data-driven Netflix is now very much a leading Hollywood player with whom A-list creative talent likes to work.