I’m going to unpack that a bit because it gets a mite confusing. Before this announcement, Arcadia was offering services that would offset customers’ energy use with an equal investment in a renewable energy project (typically a wind farm).

Now, because of the company’s partnerships with utilities and status as a project developer, it has amassed a small group of projects through which it’s offering renewable energy investment to folks across the country who would want to install solar, but can’t.

Arcadia’s logic is simple. There are a number of renters or non-homeowners who would like to be able to invest in sustainable energy, but don’t have the means. 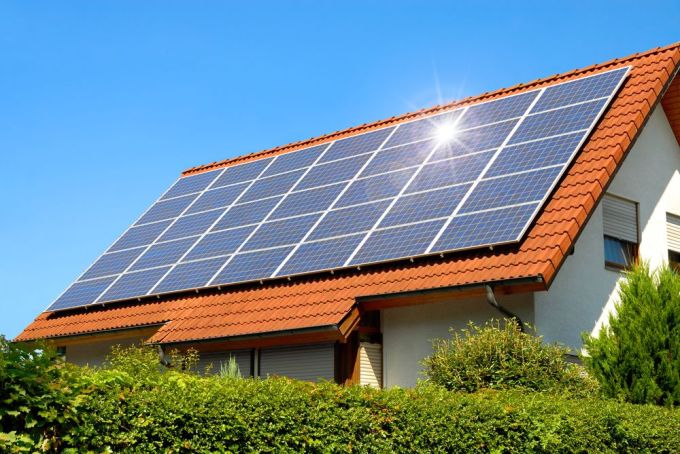 “That’s one of the most important parts of what we’re doing,” said Kiran Bhatraju, the chief executive of Arcadia Power. “The vast majority of Americans can’t do rooftop solar. There’s only about 8% of Americans that can.”

Those people are barred from such direct investments in a solar project because they live in multi-tenant houses, and can’t just throw up a solar panel anywhere they want.

Using Arcadia, these environmentally minded consumers can invest in projects across the United States and reap the benefits of that energy generation as if it were coming from their own home.

“We built technology over the last few years that allows us to push bill credits onto their utility bills,” said Bhatraju. “We can remotely connect you to a distributed generation asset. As that solar produces electricity we take the billed credits locally and that’s distributed onto the bill.”

Arcadia’s current projects aren’t huge, but they do prove that commercial customers and governments are buying into their thesis — if you offer renewable energy generation to renters — they will come. 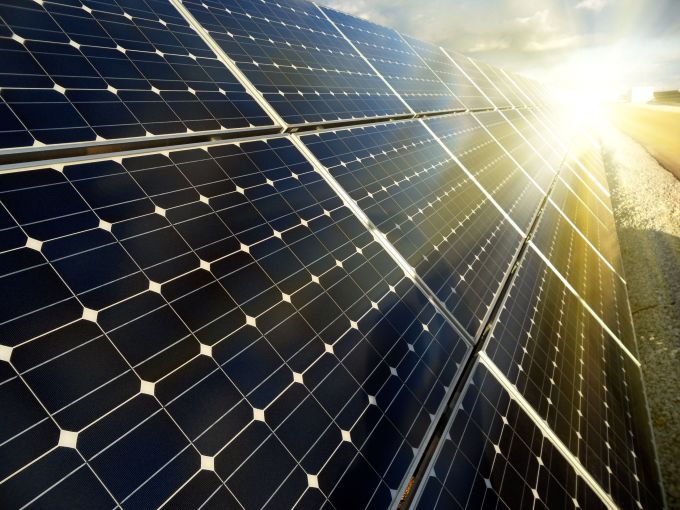 The company posits that while there’s a will for renewable generation, consumers still don’t have a way that’s convenient enough for them to make the switch to solar power. Arcadia’s offering changes that.

So far, the Arcadia Power has projects in Washington, DC, Massachusetts and California. “We source the project and we work with the customers to get the buy-in into the program.”

For Bhatraju, the new offering is just the next step along the path that the company charted back in May when it raised $3.5 million from BoxGroup and Wonder Ventures.

When the financing was announced in August, Arcadia had 10,000 customers on its premium offer, matching customer usage with renewable energy at 1.5 cents per kilowatt-hour. The company also launched a free 50 percent wind option to people who wanted to split their bill between traditional utility power generation (typically coal and natural gas) and wind power.

The next product in the company’s pipeline is on-bill financing for energy-efficient products like smart thermostats and LED lighting, which Arcadia says can save customers between 10 percent and 30 percent of their annual energy costs.

Today, the company is rolling out its service with about 250 kilowatts worth of projects (enough energy to power roughly 41 homes, according to estimates by the Solar Energy Industries Association). According to Bhatraju, there’s another 2.5 megawatts of power in the pipeline.