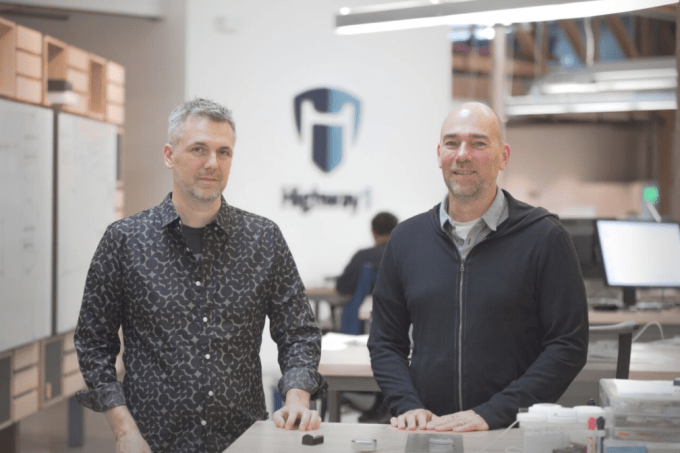 There are leadership changes afoot at Highway1, the hardware accelerator arm of PCH.

Co-founder Brady Forrest is stepping down from his role leading the accelerator, though he’ll be staying on as an advisor.

Brady says he’ll be focusing on other projects for now, including the series of talks he co-founded, Ignite, where speakers have 5 minutes to talk on a subject with their slides advancing automatically every 15 seconds.

Kurt Dammermann, co-founder of PCH Lime Lab — the company’s design/engineering division, which it acquired in mid-2012 — will lead Highway1 beginning in December, just as the accelerator starts working on its next batch of companies. Prior to founding Lime Lab, Kurt was part of Apple’s iPod team in its early days, and was an Engineering Director at gaming hardware company Astro Gaming.