Think back to the last time you had to do a corporate training. More likely than not it was a frustrating experience that you simply tried to survive rather than learn from. (If you feel otherwise, I’m genuinely worried about you).

With $27 million in fresh funding led by JMI Equity and BDC Capital, Axonify, wants to hack your brain to help everyone get away with doing less while taking away more. How little you ask? Three minutes of optional training per day, packaged up to resemble a game. Already this probably sounds better than the last hour-long, lecture-style, video you had to sit through on office conduct, but if you’re not convinced, I don’t blame you.

To understand why we even need instructional content to begin with, it’s most prudent to start with a case. Pep Boys, the national automotive chain, actually spends millions of dollars on employee accidents also known as “OSHA” related expenses every year. Most of these costs are exceedingly avoidable — think spilled oil that becomes a hazard for an unassuming check-out attendant.

Initially Pep Boys started using Axonify in just 20 of its 700 stores. This made it easy for the company to test the impact of the tool on its workers. When all was said and done, Pep Boys had cut OSHA related expenses by $15 million and even managed to reduce theft by $25 million in the process. 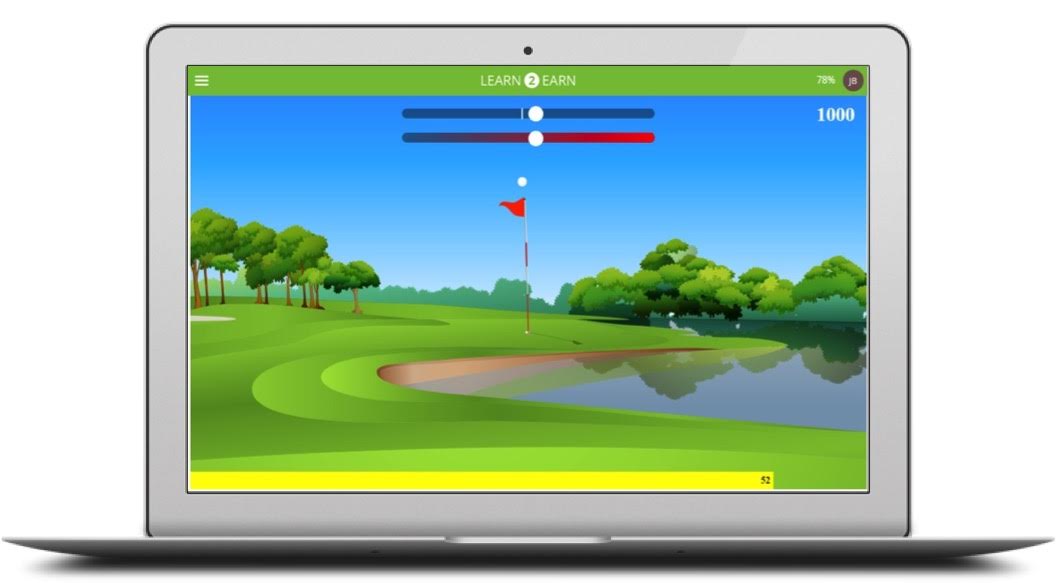 Perhaps most interestingly, the idea for Axonify itself originated from the minds of a marketing couple that is now over the age of 70. Their trick to cutting these costs lies in overcoming the overconfidence of some workers, while tapping into the insights of introverts. Carol Leaman, CEO of Axonify, explains that this breaks down to a three-step process.

First, Axonify emphasizes the repetition of core concepts with dynamic spacing tailored for each individual. The repetition, which aids in memory retention, is then augmented with a regular recall schedule. Forcing yourself to remember things periodically helps them to stay fresh in your brain. Lastly, Axonify captures confidence along with responses. The idea being that once people are made aware of the correlation between their confidence and accuracy, they are more likely to break out of their bad habits.

The games themselves are device agnostic and can be played on everything from a computer to a point of sale terminal. They resemble traditional arcade games, but can come packaged in the form of a round of golf, or even something like Candy Crush.

Throughout play, at meaningful points of accomplishment, users are prompted to answer questions. These questions are specific to the user in difficulty and content. None of the engagement is required, but managers retain access to a dashboard that they can refer back to later when recommending actions to increase performance.

It makes sense that companies are weary of new HR solutions simply because there are so many on the market that promise to be a silver bullet. But both Leaman and Emery insist that Axonify isn’t designed to replace existing products from other vendors. Its application to knowledge retention just happens to represent a large overlapping enterprise market.