Following in the footsteps of Warby Parker, Everlane and Bonobos, a New York City startup called Lively has raised $4 million in seed funding to grow its direct-to-consumer lingerie brand.

Working previously within the online division of Victoria’s Secret, and at apparel startups like Jack Threads, Cordeiro Grant said she saw a dearth of designs and companies built for women by women in the $13 billion lingerie market.

“I saw all these brands built by men. And stories told in lingerie were basically about how you, as a woman, would put this bra on and think about how would the man perceive me in this,” she said.

Today, Lively strives to provide women with lingerie that looks great and feels high-performance, more akin to swimwear than the push up bras, and “fantasy” looks pushed by traditional brands or the too-plain alternatives sold at mainstream retailers.

The startup prides itself, the CEO said, on making lingerie, “in a broad size range, at an honest price in luxurious packaging,” and providing exceptional customer service. 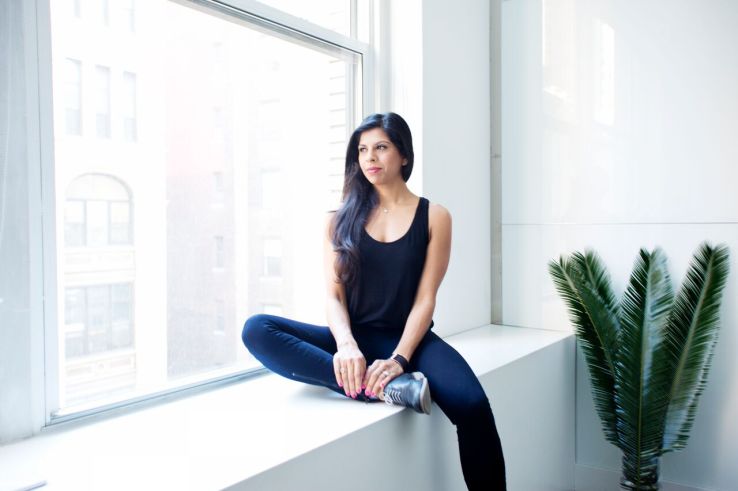 GGV Capital, an early backer of Poshmark, Alibaba and Airbnb, led the seed round in Lively. Gelmart International, the intimate apparel manufacturer, also invested, along with individual angels.

GGV Capital Vice President Robin Li, now a board member at Lively, said one thing the firm liked about the lingerie startup was its ability to sell globally, from the start. The brand, in just six months, has racked up customers in dozens of countries, Li said.

Additionally, Lively is resonating with influencers on social media and millennial shoppers who are willing to try new things, Li said.

While Lively competes with retail and wholesale brands already well established in lingerie, like Victoria’s Secret, Uniqlo, Calvin Klein or Natori, the startup is facing fierce competition from startup peers in specialty lingerie and apparel.

Lingerie sellers and apparel designers, including ThirdLove, AdoreMe and Outdoor Voices, raised funding to grow their businesses before Lively. And self-financed companies like Negative Underwear, a lingerie designer that sells direct to consumer, compete here too.

Cordeiro Grant said she is actually happy to see activity in this massive market, especially from founders and designers who are women.

Lively intends to use its seed capital for hiring, marketing, mobile app development, and eventual expansion into categories like loungewear, swimwear or activewear. But for the near-term it is focused on lingerie.