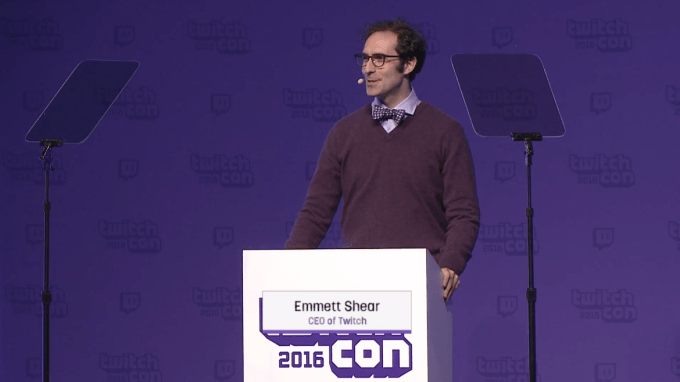 Twitch, the video game live-streaming service acquired by Amazon for nearly a billion dollars back in 2014, kicked off its annual TwitchCon conference this afternoon with a keynote. With keynotes generally come a bit of news… and sure enough, here’s what’s new:

Twitch also dropped a bunch of numbers, for those keeping track: Twitch had an average of 622,347 concurrent viewers in 2016, peaking at 2,061,718 viewers at once in April. Two million people streamed games in 2016, with 17,208 being partnered (that is, in a revenue-share agreement by roll of mid-roll ads and subscriptions) with Twitch. Overall, those 2 million streamers broadcasted more than 10 billion minutes of game content.