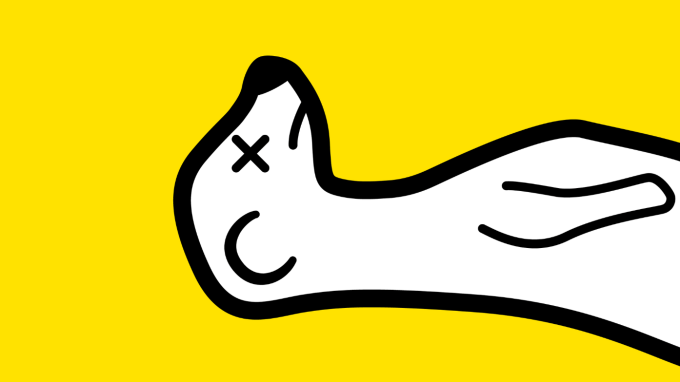 Remember Meerkat? It came out of nowhere in early 2015 — a star of SXSW, in particular — and was on everyone’s tongue for weeks. Then came Periscope, a strikingly similar competitor built mostly in stealth mode, and word that Twitter had acquired it for nearly $100 million dollars before much of the world even knew it existed.

A year and a half later, Meerkat is dead, officially, as the company behind it shifts its efforts into a new project.

Ben Rubin, co-founder of Life On Air (the company behind Meerkat), announced this afternoon that Meerkat has been pulled from the App Store:

The company itself, however, carries on: they’re now focusing on Houseparty, a group video chat application they’ve been building in secrecy for months. Houseparty lets you quickly jump into “parties” of up to 8 people simultaneously, creating drop-in-drop-out style video chats between any friends who are online at the same time. According to an article published this week by The Verge, Houseparty is already approaching its millionth user.

Update: I spoke with Life on Air co-founder Ben Rubin, who noted (via email) that the pivot has been a long time coming, and explained some of the company’s thinking:

We may have just pulled Meerkat from the app store, but it was actually six months after we launched that we made the decision to change direction. The category of broadcast (one-to-many) wasn’t breaking as a daily habit…it’s too far away from the everyday user.

The mission of our company has always been to connect people in the most human way possible while physically apart. Not only do we believe that Houseparty is a better manifestation of that vision, but also the market has shown us that too…spreading the app simply by word of mouth.