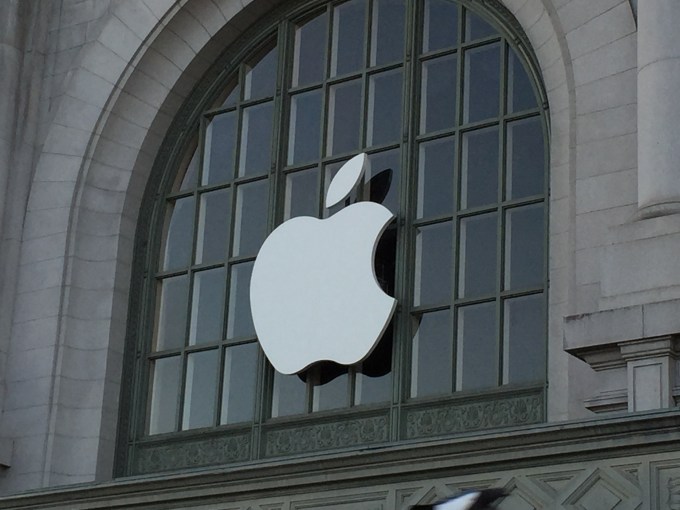 It’s become something of a ritual: September comes around, and Apple sends out its ever-mysterious invite to a few dozen outlets. We all head for San Francisco, and a new iPhone is unveiled.

There’s been no shortage of rumors this year, from the relatively mild — like the introduction of a new “piano black” color scheme — to the particularly divisive — like the supposed removal of the headphone jack. And a new Apple Watch, perhaps?

Want all the news the very second it breaks? As we’ve done for nearly a decade now, we’ll be liveblogging the event as it happens, bringing you second-by-second updates live from the scene. Photos! Comments! Insight! Magic! Well, no magic. Maybe a little magic. Depends how bored we get waiting in line and whether or not Brian Heater or Matthew Panzarino know any magic. There’s also a live stream if that’s your thing.

Apple’s announcement is scheduled to start at 10 AM Pacific (that’s 12PM Central, 1PM Eastern, 6PM in London, and 1AM on the 8th over in Beijing) — but as always, we’ll be starting a bit early to bring back color and commentary from the scene. Tune in early!