The most exciting part of Samsung’s IFA booth is also its most understated. Somewhere toward the middle of the huge, brightly lit hall are a series of tables showing off non-Samsung products, a perfect microcosm of the ways in which large electronics corporations are reaching beyond their own walls for inspiration.

Not that these companies don’t have any connection to the technology giant. Many are run by former Samsung employees, spinoffs of sorts from the phone manufacturer. Among the most intriguing is SGNL, a product from two-year-old startup Innomdle Lab that has already earned more than six times its goal after going live on Kickstarter a few days back. 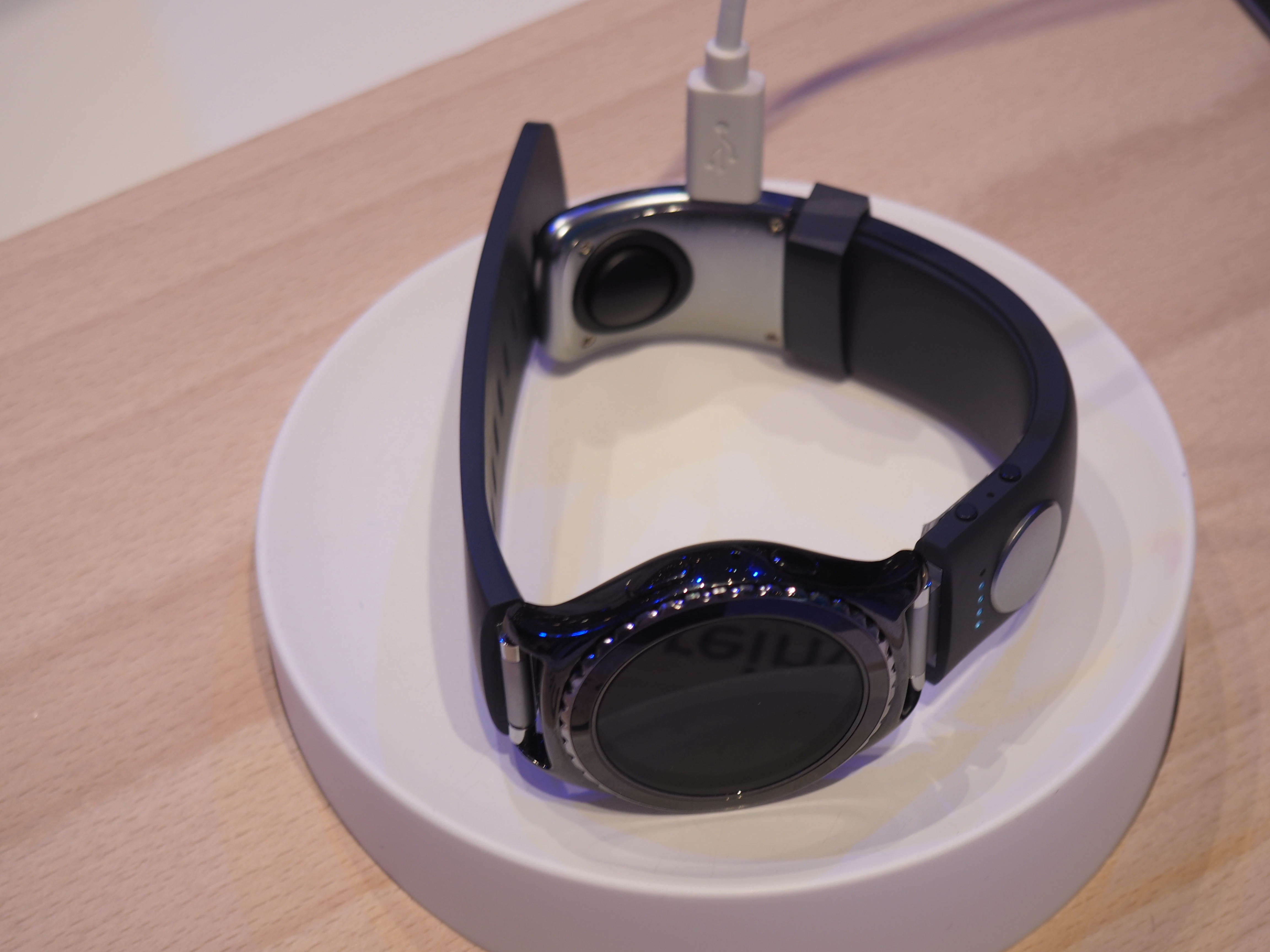 The product is a strap designed to connect to a watch, smart or otherwise. It uses body conduction, sending a vibration from your wrist, through your hand and finger, and ultimately into your ear. You just hold your finger up, secret service-style, and you can take phone calls. I’m not 100-percent sure what the practical application is for such a thing, but I completely understand why 2,000 backers (and counting) went slightly gaga upon watching the video.

And yeah, it works. And there’s a microphone built into the wristband, to boot, so the person on the other side can hear the conversation even with the phone in your pocket. The sound isn’t exactly clear — as anyone who’s tried a headset with similar technology can tell you, it just doesn’t come across as clearly as a devoted speaker. It might have been due in part to the crowded show floor, but my demo sounded roughly as clear as one of those Winston Churchill radio addresses from WW II.

We shall fight on the beaches, and all that. 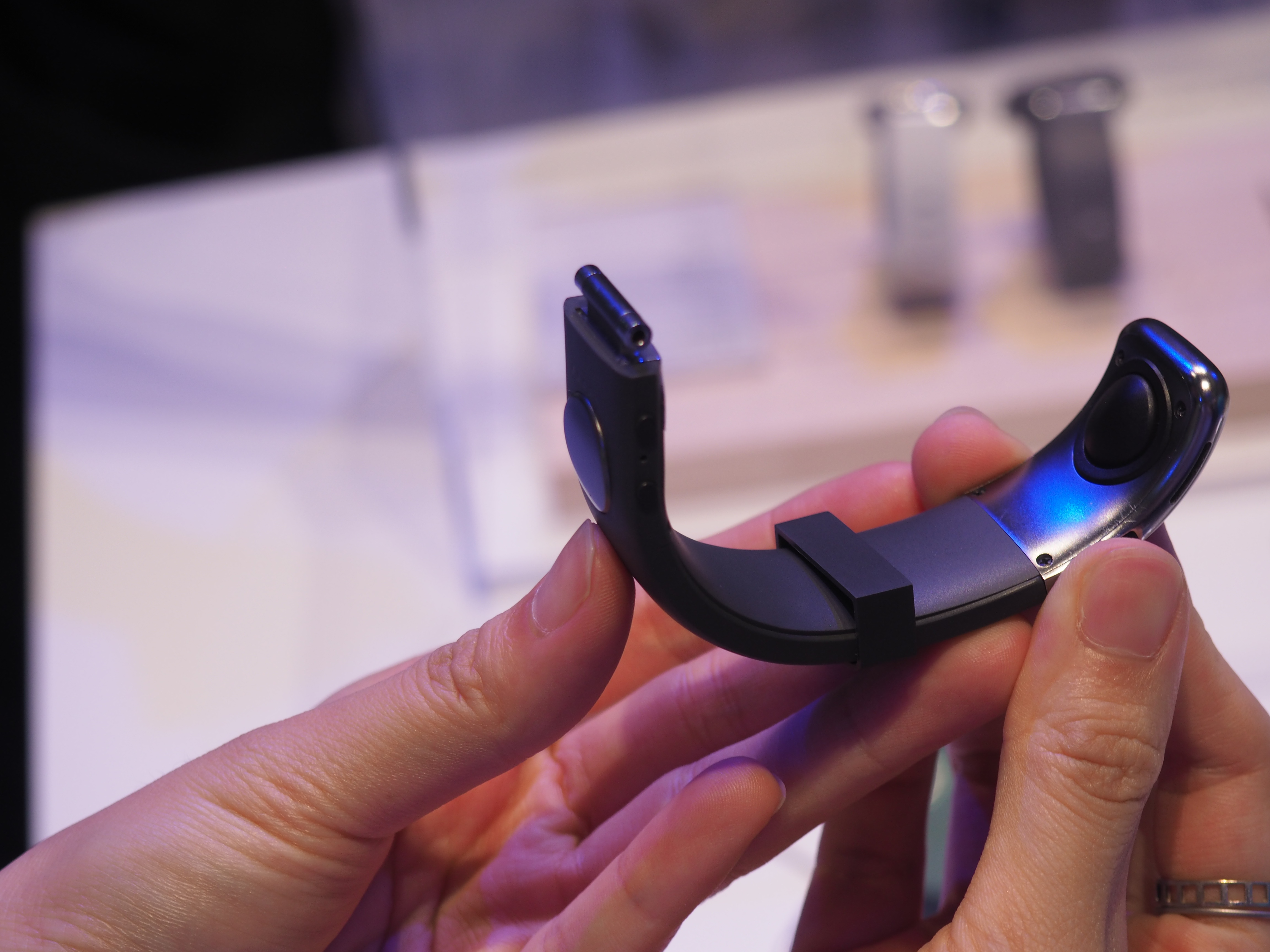 Interesting, yes. Necessary, no. But Kickstarter is rarely about necessity. The project still has more than a full month left on the crowdfunding site if you’d like to back it. It’s expected to start shipping to backers in February.