The Yoga Book is nothing if not compelling – but, then, compelling has never really been an issue for the company. Each year, like clockwork, Lenovo tries to push the boundaries of what a tablet can/should be. While other companies are still dipping their toes in the keyboard case waters, Lenovo just goes and, say, drops a projector on the thing.

This year’s Yoga Book might be the company’s boldest/oddest experiment yet. The device operates on the principle that people still like writing things the old-fashioned way – the same notion that drives Wacom to do what it does with the Bamboo line.

“Old fashioned” in this case means pen on paper. You can actually grab a pad, stick it on the second surface and write away, and the Yoga Book will go to town digitizing it. I can certainly understand the appeal, but as someone with, quite frankly, terrible handwriting, it’s pretty clear the product isn’t for me. For one thing, Lenovo hasn’t really made a push to convert handwriting to text here, so your notes are saved as images – meaning once chicken scratch, always chicken scratch. 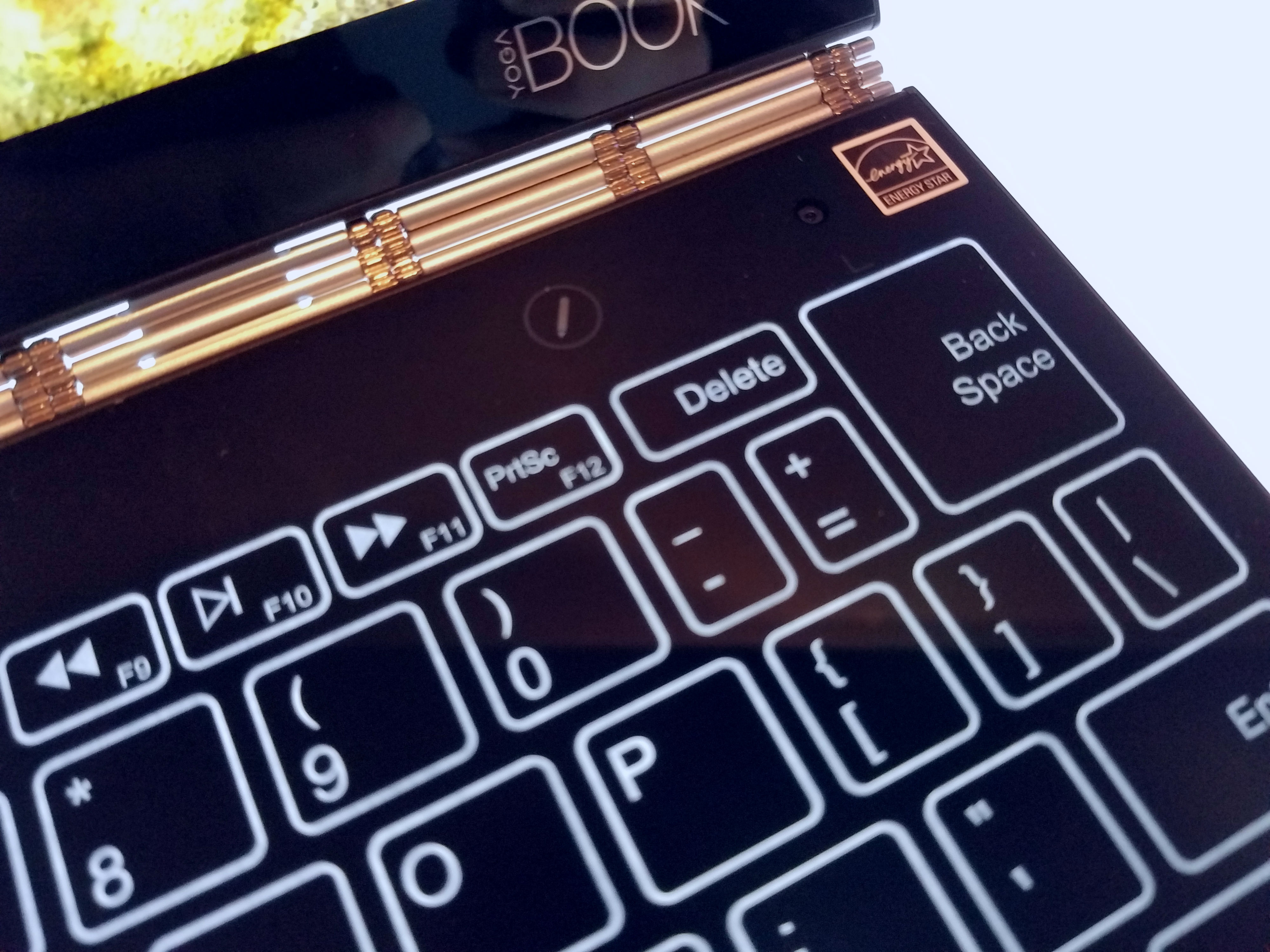 The “old fashioned” bit is also out the window on the keyboard front – the company had to ditch a physical one in order to make the writing surface. The effect of toggling between a plain black surface and a fully illuminated keyboard is a cool one, sure, but actually typing on the thing is a lot like using a tablet screen – you’re essentially banging your fingers against a flat surface with no give.

The Yoga Book has haptic feedback to compensate for the lack tactility, but honestly, I found the experience more off-putting than anything. I will say that I only had a short time with the product, so I’m willing to concede that my brain and fingers may adjust eventually, just like they did when I first started typing on a keyboard-less phone. 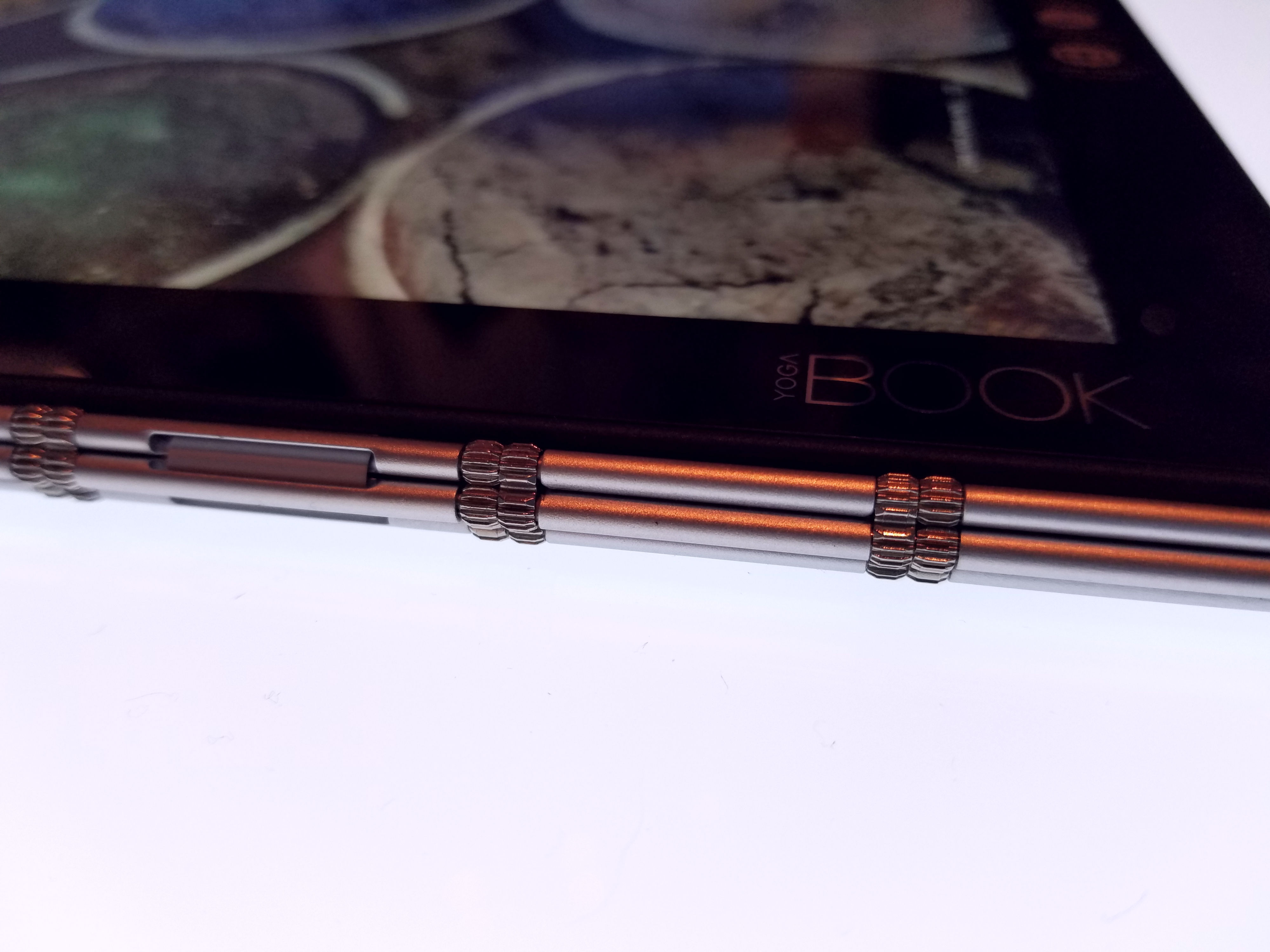 Right now, the second surface feels like a novelty. For the time being, I don’t see the Yoga Book’s appeal extending too far beyond a niche audience looking for something new. When I spoke to the company about the device, however, a rep insisted that this is just the first step in an emerging space for the company, which is encouraging.

Lenovo also gets points for some solid industrial design. It may feel like a novelty, but it looks like a nice piece of hardware. The hinge works well and the whole set up looks pretty nice in the customary ThinkPad matte black. The Yoga book will ship in both Windows and Android configurations, with the latter starting at $499.