One peripheral to control them all – or three things, at least. It’s a start. Logitech’s latest mouse is designed to pair with up to three devices. The somewhat verbosely named M720 Triathlon Multi-Device Mouse works with Windows, Mac, Android and Linux, featuring an Easy-Switch feature that swaps between devices with the push of a button.

The mouse connects via Bluetooth or an included dongle. It promises up to two years of life on a single AA and is built to last “up to 10 million clicks,” though good luck keeping track of all of that. The new mouse is available as of today, and priced at $70 for those who have more screens than they know what to do with. 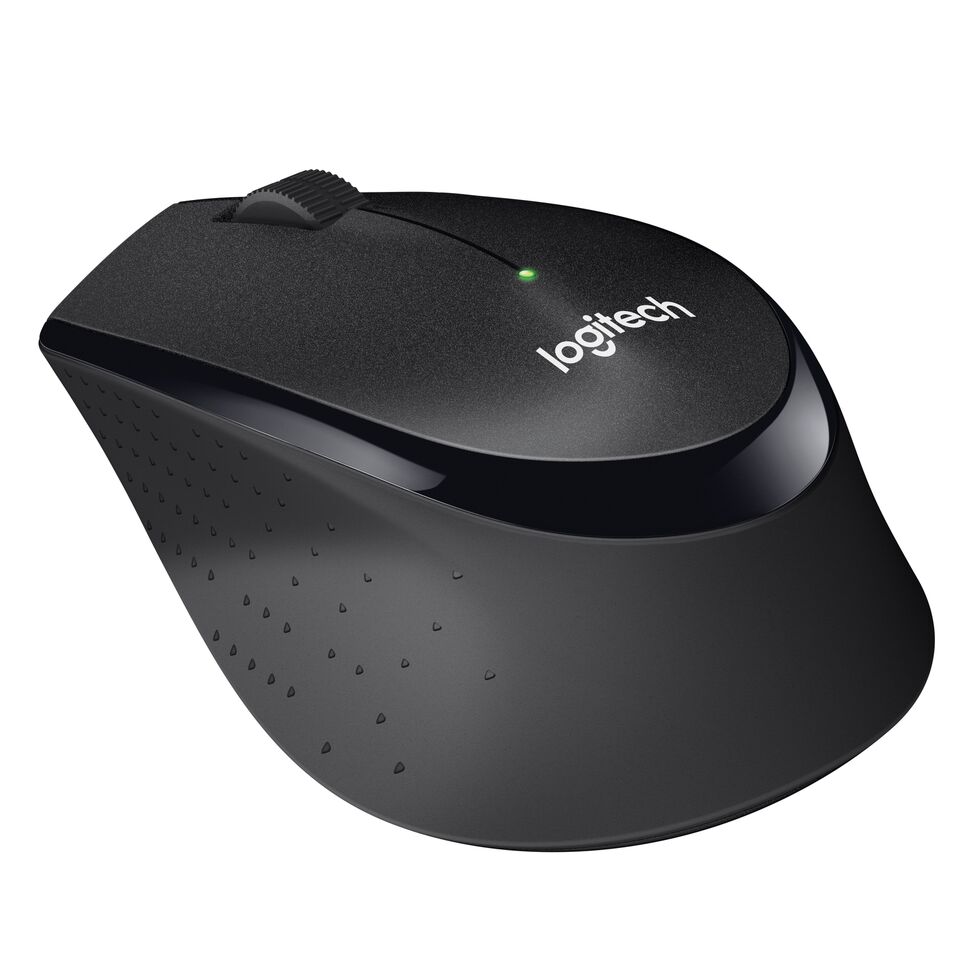 The company is also using IFA to launch a pair of “Silent Mice,” the M330 and M220, which are pretty much what they sound like – mice that give you the sensation of clicking without a sound. They’re, in the dad jokey words of Logitech “quiet as a mouse.” For those fed up with insistent clicking, the mice will be hitting retail next month priced at $25 and $30, respectively.