Not quite worthy of the wow factor bestowed upon the new Note 7, but Samsung wasn’t going to get out of this morning’s Unpacked event with another big reveal. The hardware maker is recommitting itself to the cause of low-cost virtual reality with a refresh to its Gear VR headset.

The line, notably, is not getting a number upgrade. There’s no Gear VR 2.0 here; rather, less than a year after the first headset was released, this upgraded version will slip into its spot as the Gear VR, featuring the same extremely likable $99 price point. 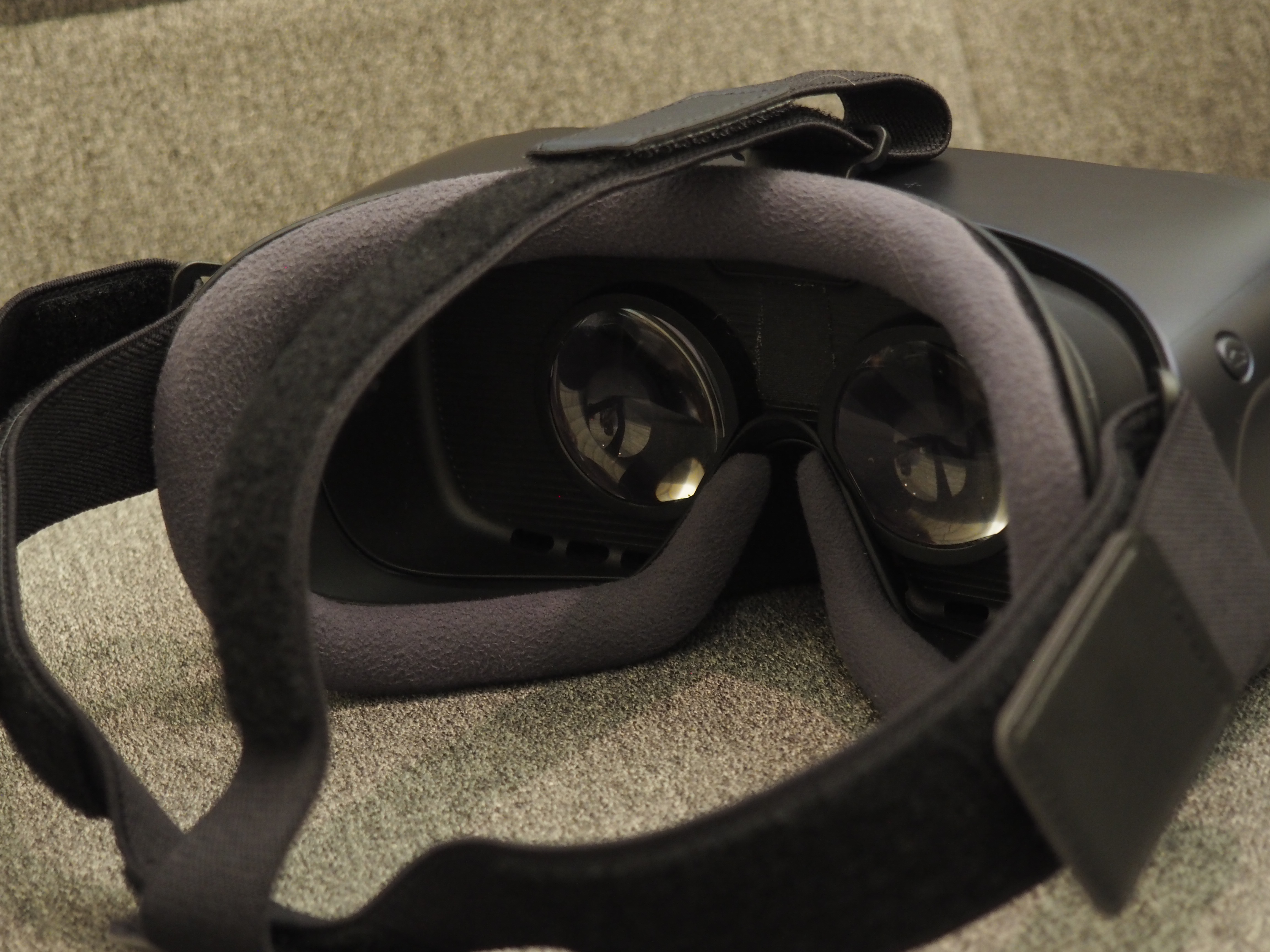 The most immediately apparent aesthetic change is the color, which switched from Stormtrooper black and white to a darker blue-black. More significant is the headset’s Oculus-designed optics, which have been expanded slightly but significantly from a 96- to 101-degree field of view. As anyone who has put on a VR headset will likely tell you — field of view counts for a lot. 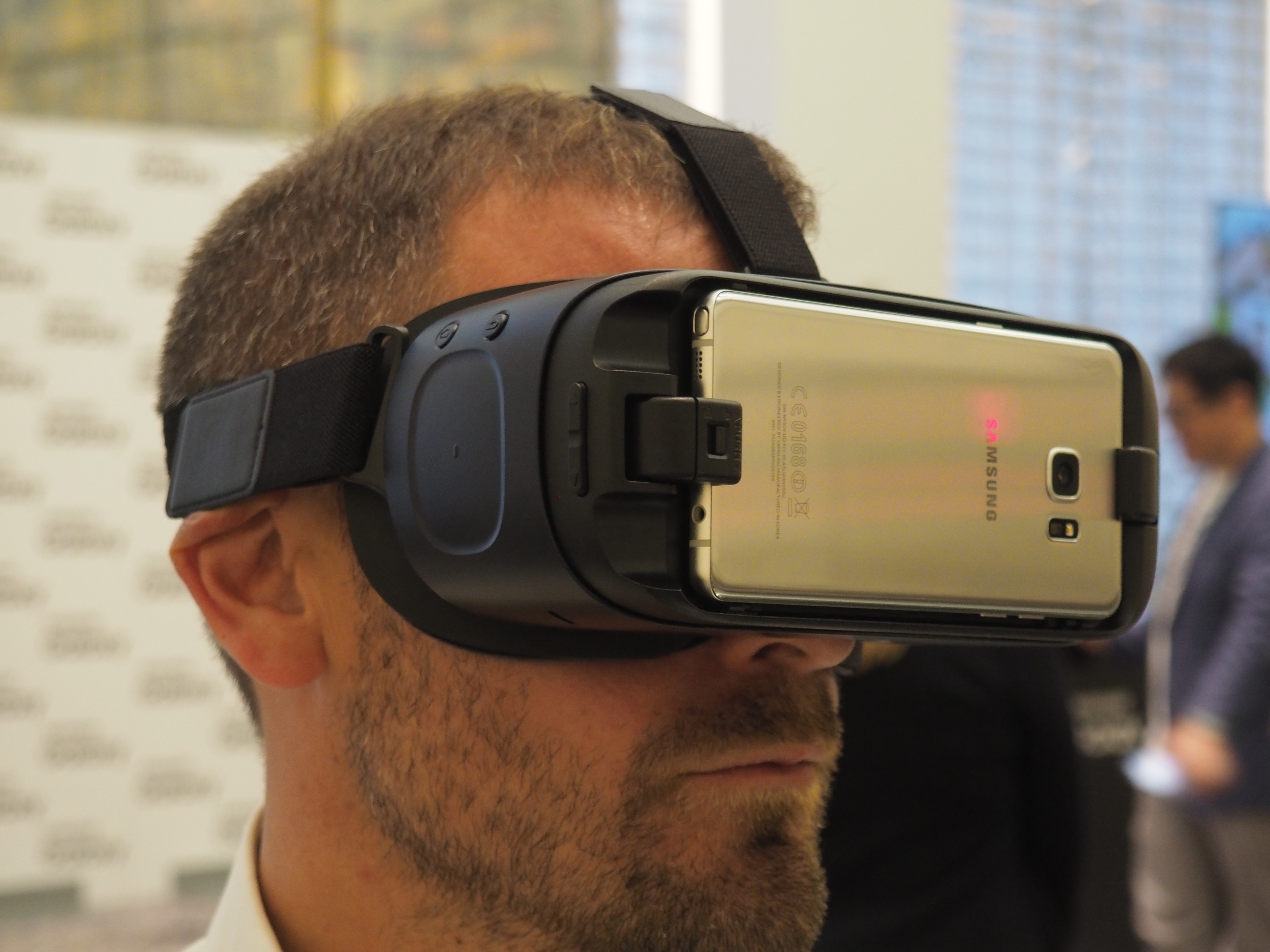 Also new is thicker, more comfortable padding, longer headstraps and eye pieces that promise to do a better job blocking out the light. There’s a USB-C port on-board, in place of micro-USB, a refined touchpad and a dedicated button for going straight to Oculus’s store.

As with the new Note, the revamped Gear VR is hitting retail August 19.