In reality, there are few reasons why you or I would want to have a Leica camera. After all, it’s not a necessity: fast-shooting, high-megapixel and wide-aperture touting cameras all exist from the likes of Sony, Nikon and Canon — all with unique traits that make them suited for different photography styles.

But Leica’s style is unique, and rightly so. 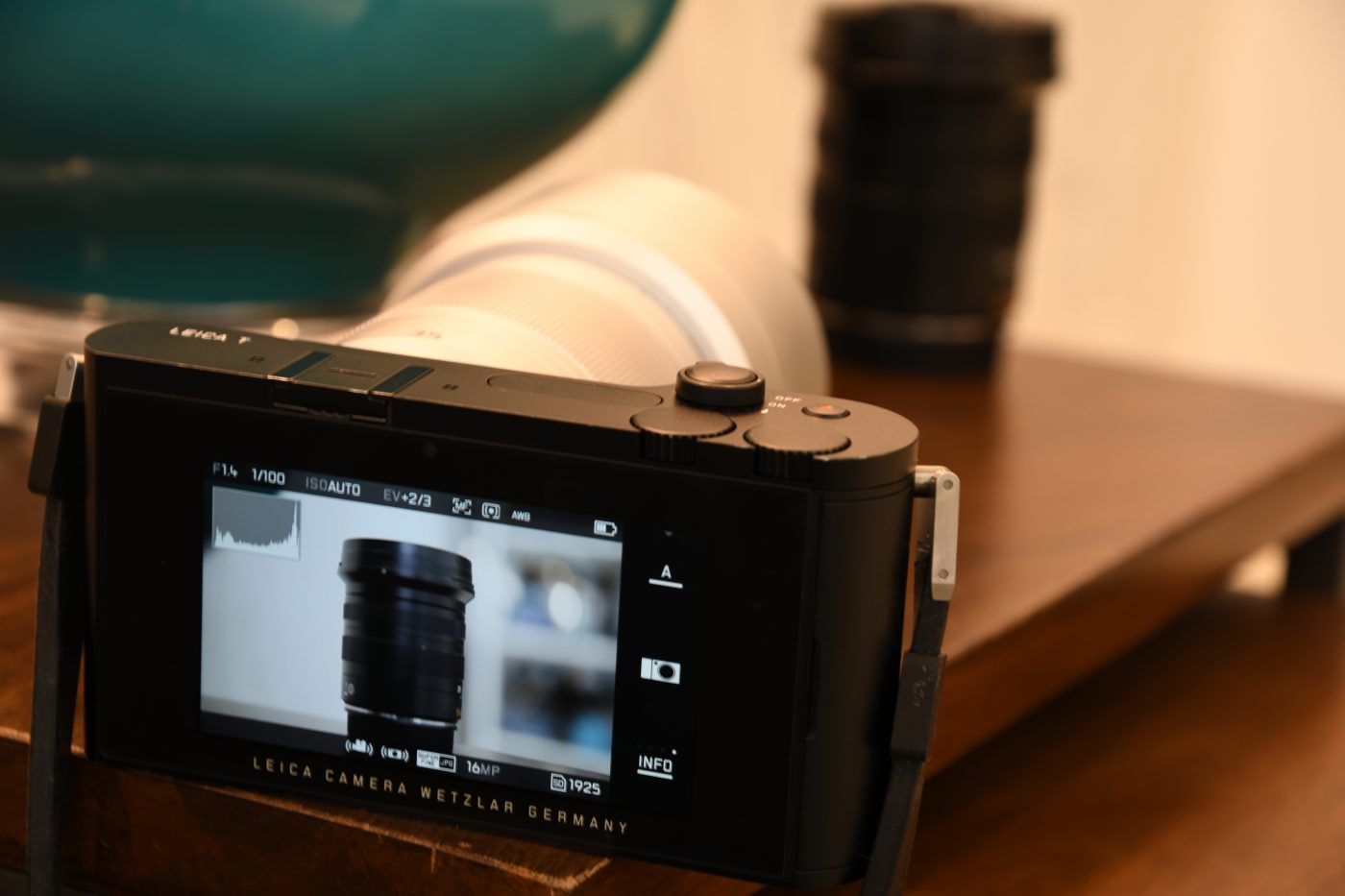 What a camera like the model T does is invite the shooter to be creative; to entertain new ideas, and display them with the lighting, color and effects that some call the “Leica effect.”

Characterized by shallow depth of focus, spherical aberration and just the right lens, the “Leica effect” is something only these German cameras produce — in hands that know how to use them.

Design-wise, there’s a lot to appreciate about the body’s simplicity: two dials for controlling shutter speed and aperture, a recording button and the shutter/power/flash switch trio, which I haven’t seen with the X-U (the rugged version of this) or the pro-level SL. I love that feature, because it’s useful.

Coming from any other camera, you’ll be mystified by the lack of immediate inputs, only to realize that the Leica T’s touchscreen interface works very much like a smartphone’s. This makes it eerily familiar and fast to use.

However, the touchscreen method falls short when you need to change settings very quickly, like you would on a DSLR or a pro-level mirrorless camera. With them, you’d have many dedicated buttons and dials to work with.

For example, going from manual to auto-focus takes at least three taps, a process that might be assigned to a single button on a more traditional removable-lens camera.

For the most part, I am satisfied with the performance of the slightly darker profile of the 11-23mm, f/3.5-4.5 lens. It’s still applicable to most scenes and generally a good choice for landscape and “everyday” shots. Turn the lens the other way and you’ll be greeted by a wide-angle view, where you can let perspective and scene mess with your photo critics.

The 35mm (highly recommended for subject photography and some close-ups) is a stupendously bright lens at f/1.4, and is my favorite of the two. Albeit, it costs $700 more than the camera body does.

While there isn’t too much hope for low-cost Leica lenses, keep in mind that an official adapter for M lenses exists — yes, that full-frame Leica M from 2012. Now your lens choices can increase rather easily, and that’s somewhat cost-efficient.

As for video: Like most cameras not from Panasonic or Canon, Leica’s video mode isn’t vlog-worthy and really is only a supplementary feature. Still, it works and might result in some creative 1080p clips. 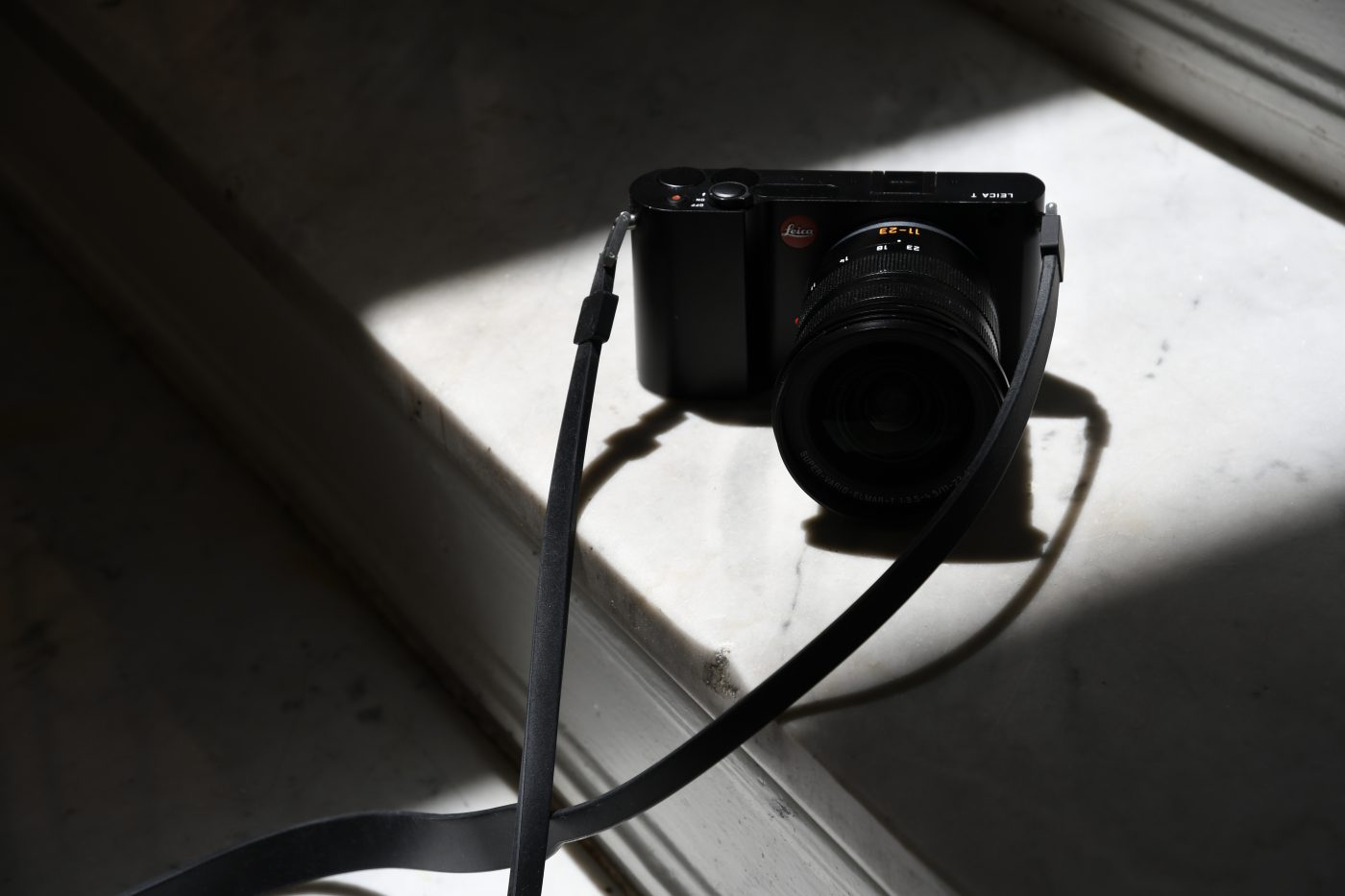 There’s likely a photographer out there interested in a camera like this just for shooting with “special gear.” But, I’d argue that an investment in the thousands of dollars like this one nets you good returns.

For those of us who have shot with many Leicas before, this may not be as compelling as to someone who hasn’t. But, I can safely say there isn’t a smaller digital Leica that does this good a job, with just 16 megapixels and some good glass. The high cost might hurt at first, but what’s a sore pocket compared to skills you can further hone on a solid mirrorless camera?