One of the most exciting aspects of fintech is the promise of delivering financial services to the unbanked and underbanked population of the world. According to the World Bank, 2 billion people are still unbanked in the world today.

Even though this is a high number, it still is a decrease of 20 percent since 2011. Of the 2.5 billion people who have no access to a traditional bank in 2011, 1 billion have cell phones and services like M-Pesa has provided mobile money accounts to 12 percent of adults in Sub-Saharan Africa. However, a study conducted by GSMA found that “women are on average 14% less likely to own a mobile phone than men”, creating a gender disparity in financial inclusion.

Of the unbanked population, 1,5 billion people are unbanked due to their inability to prove their identity through a valid birth certificate, passport, proof of residence through utility bill or some other means to fulfil traditional KYC-procedures. 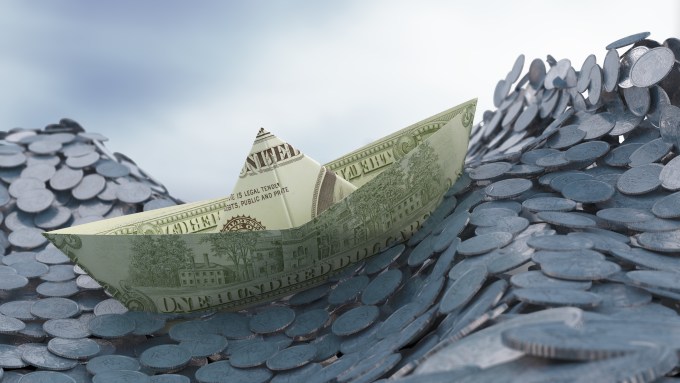 When there is no bank account, people only gain access to and underground economy and is on the outside of vital economic and public services like education or welfare.

The United Nations has stated as one of their sustainable development goals that providing a legal identity for all of the world’s population by 2030 is a shared objective for the international community. This is also backed by the World Bank through the Identification for Development (ID4D) program to assist developing countries achieve this goal.

However, it is no straightforward process to create a global digital identity and several alternatives have been suggested. Estonia offers an e-residency, a transnational digital identity available to anyone in the world interested in administering a location-independent business online.

There are several benefits for countries offering such a digital residency, including tax on any earnings generated through digital banking services on the identity, and is already  investigating the prospect of applying blockchain technology to the identity.  This includes an e-voting scheme for companies listed on Estonias stock exchange, as well as notarization services through Bitnation.

Deloitte is developing a proof of concept for smart identity, including the ability to use a single digital key to access any identity-restricted location, automated identification and verification of customers, public records like driving licenses and passports, into a single digital record.

The use of blockchain in creating trust in digital identity concepts were also one of the key subjects at the ID2020 conference, hosted at the United Nations in May with the goal of getting governments and corporations on the same page as UN when it comes to solving the need for global digital identities.

One of the initiatives seeking to provide a solution is a collaboration effort between ConsenSys, Microsoft and Blockstack Labs that aims to create an open source, self-sovereign, blockchain-based identity system. Bitnation has also launched its Decentralised Borderless Voluntary Nation Constitution using Ethereum, promising users to create their own digital nation through smart contracts.

Facebook is also taking matters into its own hands, and is creating a global digital ecosystem revolving around ownership of their users digital identity. According to the founder of Piratebay, Facebook can be considered the world’s largest nation with their own views on ethics and censorship. 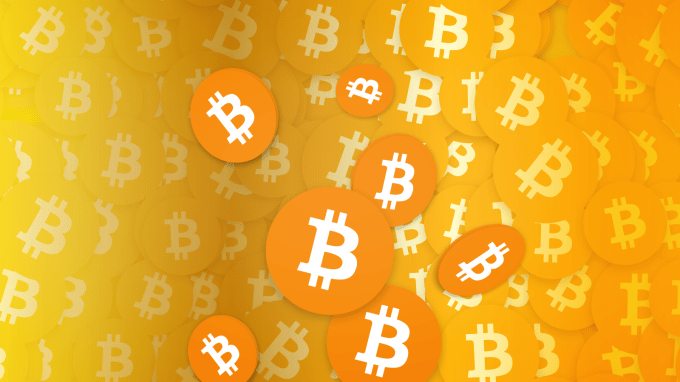 As our lives are increasingly entangled in digital services, social logins are shaping the future of our digital identities. The European Commission is even proposing the idea of using national ID cards to log in to online services, including Facebook, Twitter and even Uber. Thus strengthening your Facebook profile as a borderless digital identity.

Despite notable efforts, technology alone will not solve the problem. The real hurdles are borders, sovereign governments, global trade and businesses.

The first challenge is issuing and registering a digital identity. The problem disproportionately affects children and women, where it is estimated that 750 million children have no legal identity and as of 2012, the world has failed to account for the births of 230 million children under the age of five.

This effectively puts millions of children at risk of being victims of human trafficking and child labor. Therefore, birth registration must be a top priority for digital inclusion. A blockhain-based approach could provide a starting point for an immutable record of legal identity. By applying a decentralized approach, citizens are able to own and update their own personal identity, thus removing the dependency on governmental intervention.

The importance of providing legal digital identities to the world stretch far beyond financial inclusion, and has the potential to provide better gender equality in developing economies, help people gain access to basic public services like health and education and secure rights for refugees just no name some of the benefits stated by the United Nations.

Technology alone is not the answer, but the promise of blockchain could act as an enabler for a decentralized global identity database, where the people owned their own identity and no single government or corporation could assert sovereignty.