Everyone’s picking teams for the coming connected car wars, and Volkswagen and LG have chosen each other. The new smart car squad announced a “memorandum of understanding” to collaborate on R&D related to a connected car platform to be developed “over the coming years” today.

So what, exactly, does this partnership entail? It’s not just the premise for a terrible buddy cop comedy; instead, here are the three goals that LG and VW hope to achieve by teaming up: 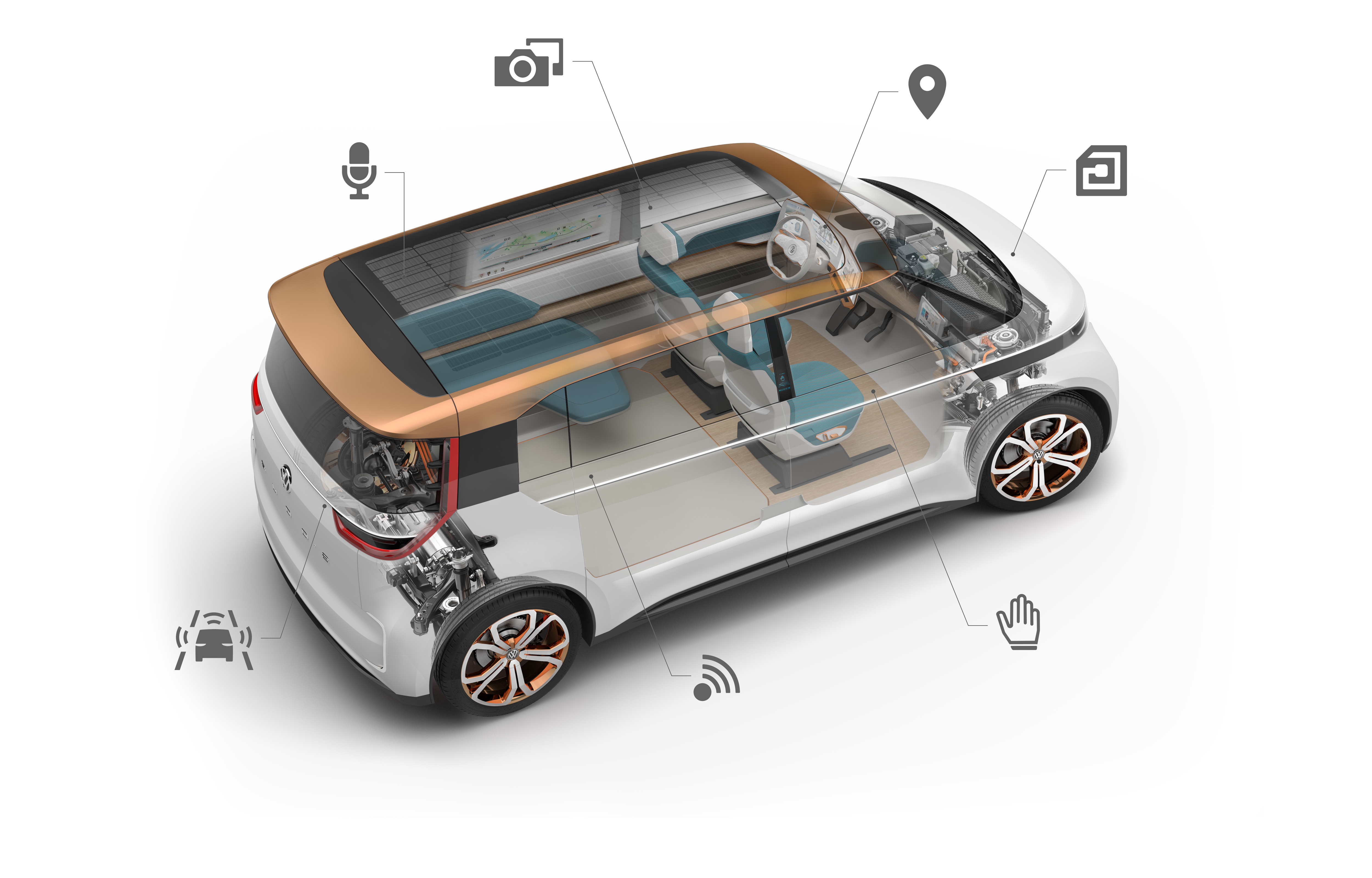 The BUDD-e concept at CES was a preview of some of VW’s work with LG.

LG has a head-start on the connected how piece, since they already make a host of connected appliances including smart washers, dryers and refrigerators. LG also makes smartphones, which you may or not have noticed, given the lacklustre sales of their latest modular G5 Android-powered smartphone.

One other key tidbit in the plan outline above: None of the bullet points talk about automation or making the car itself more intelligent as it pertains to the task of actually driving. But the goal of adding intelligence to the ecosystem that surrounds the car, and plugging it into infotainment as well as the smart home, has advantages in terms of being more achievable in the near-term; LG and Volkswagen already demonstrated some prototypes of this kind of tech in action at CES this year, as you can see below.