WowWee, the Hong Kong-based manufacturer behind that old RadioShack stalwart, RoboSapien, showed off a couple of promising high-tech toys due out in the fall. COJI is one of the company’s more compelling products in a while. The little robot, which made its first public appearance at ToyFair earlier this year, is designed with the noble task of making coding more accessible for little ones.

The bipedal ‘bot’s name, a combination of “coding” and “emoji,” should give you a pretty clear picture of where the company is going with the product. COJI utilizes an emoji-based coding language controlled via a connected mobile device. 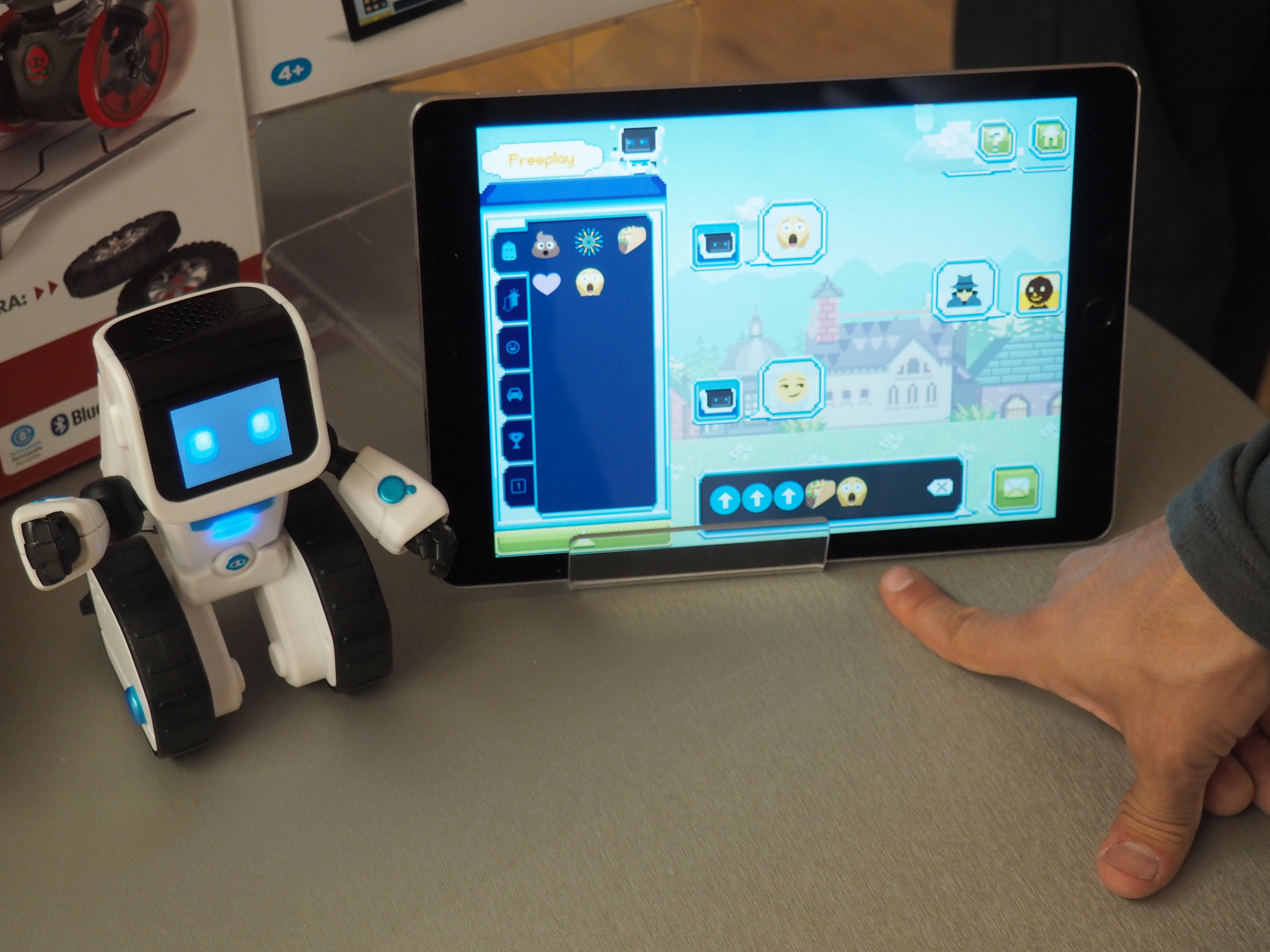 The app features several different games, whereby kids enter emoji-based commands that the robot carries out through movements and via its LCD face. The company’s app features a number of different coding games, and the robot also responds to motions like tilting and shaking, interaction aimed at roping in younger users. The most compelling bit, however, may be the price point — COJI will run $60 when he starts shipping this fall. 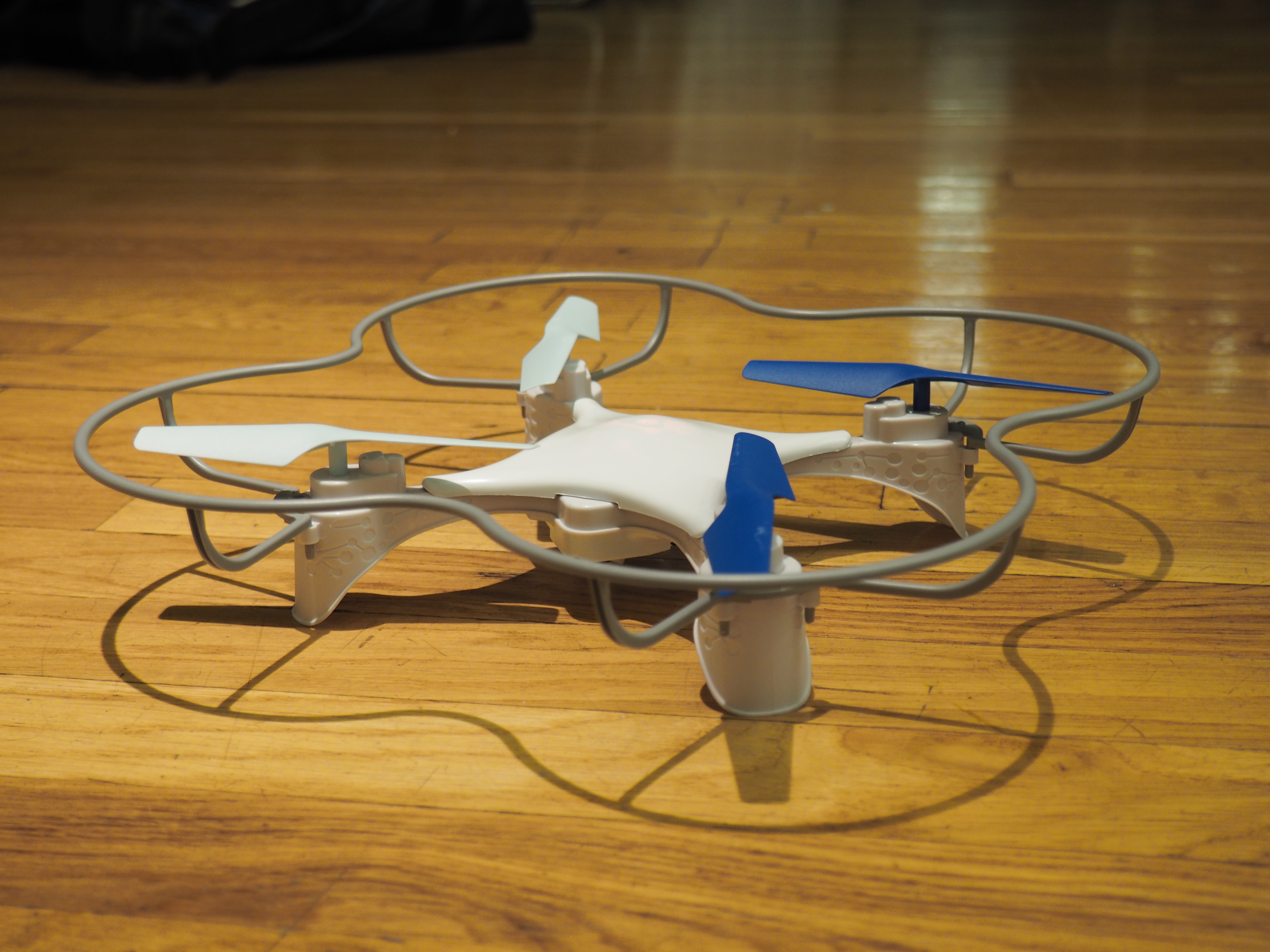 WowWee’s also got a simple drone arriving right around the same time. The aim of the LUMI is to make autonomous aerial vehicles as simple as humanly possible, with control as easy as pressing a button. The drone utilizes the same proximity technology as the company’s upcoming dog robot, CHiP, keeping the vehicle close to home base. 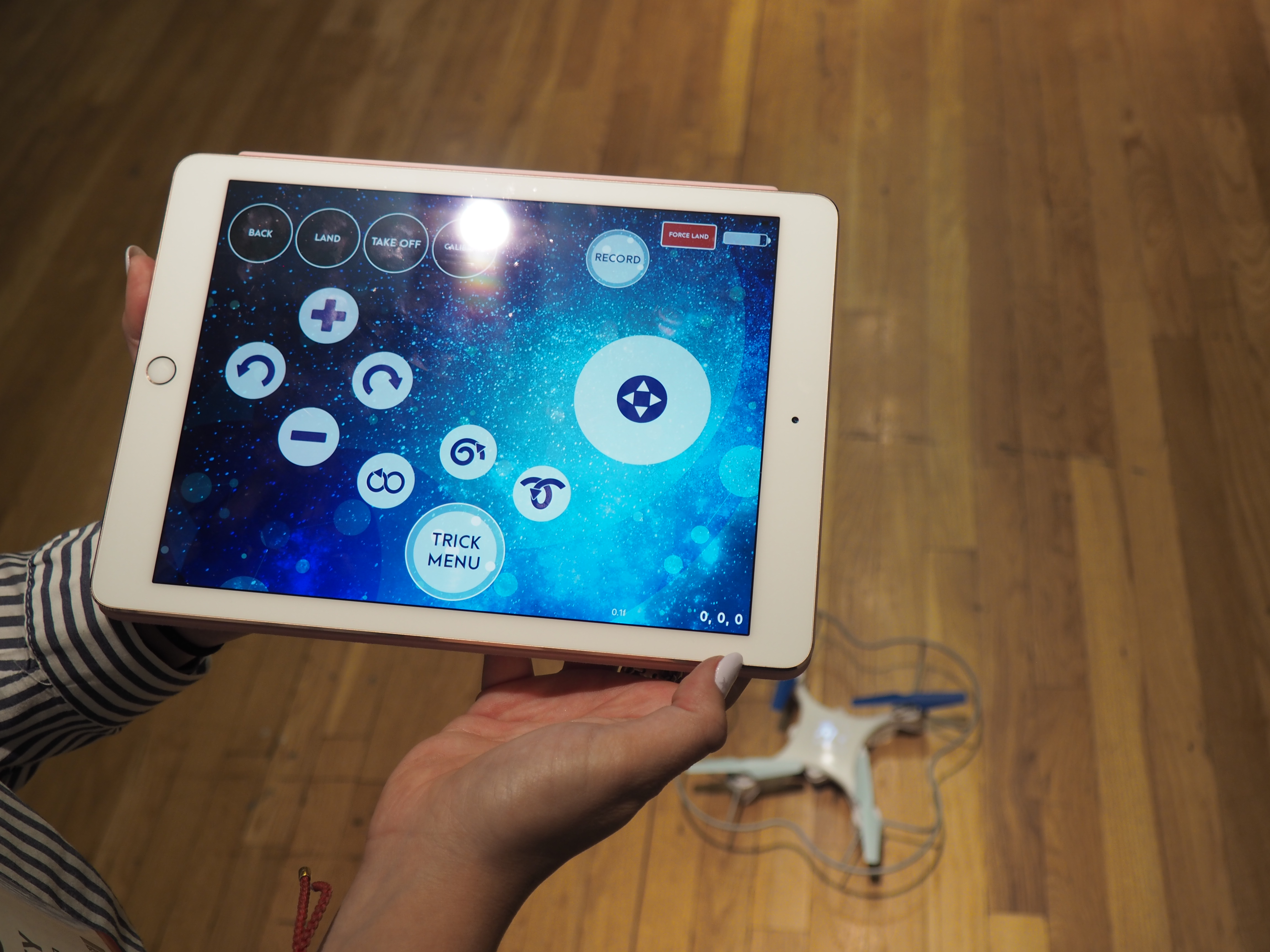 Using the app, players can select from a variety of different aerial maneuvers and sequences, and can choreograph air shows to music by dragging and dropping movements onto a timeline. The battery only lasts about 10 minutes on a charge, but at least they’re swappable. As with COJI, the toy’s certainly got the right price, running $80 when it arrives this fall.