Tumblr is now apparently inaccessible in China. GreatFire.org, a non-profit that monitors censorship by the Chinese government, first spotted the lockout earlier this week.

Unlike other social media sites such as Facebook and Twitter, Tumblr has managed to escape being banned in China (so far). According to GreatFire.org’s web analyzer, a tool that shows what sites and keywords are currently blocked by the Great Firewall, access to Tumblr has been limited since May 25 and the platform was completely blocked on several days: May 26, May 30, and June 2 (today). 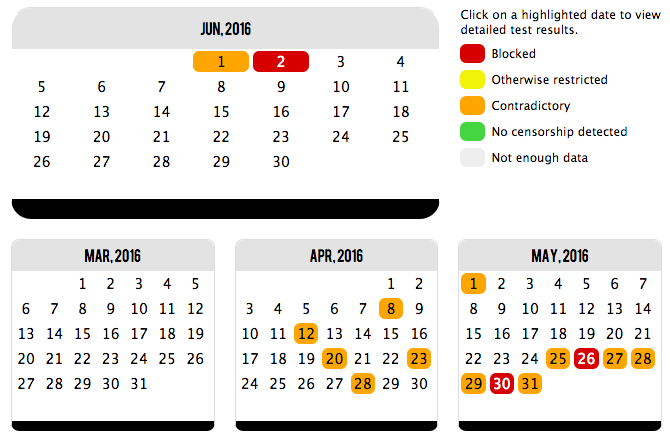 It’s difficult to know the exact reasons why social media sites get blocked in China when they do since the government isn’t in the habit of issuing point-by-point bulletins detailing their arguments for censorship.

GreatFire.org’s historical data, however, shows that Tumblr was also more heavily restricted than usual or blocked in June of 2014 and 2015. The Chinese government cracks down on social media and online searches annually around the anniversary of the Tiananmen Square massacre, which took place on June 3-4, 1989, in an effort to keep news and discussion about it from spreading.

There are large rallies every year in Hong Kong to memorialize the event, including one earlier this week. Families of Tiananmen Square victims recently accused the Chinese government of intimidation in an effort to prevent them from talking about the tragedy.

Tumblr was also blocked for several weeks in February and March 2011 after activists issued calls for pro-democracy demonstrations on social media platforms. 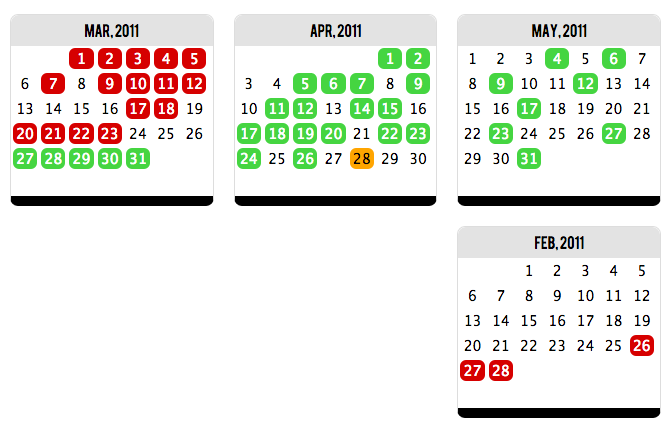