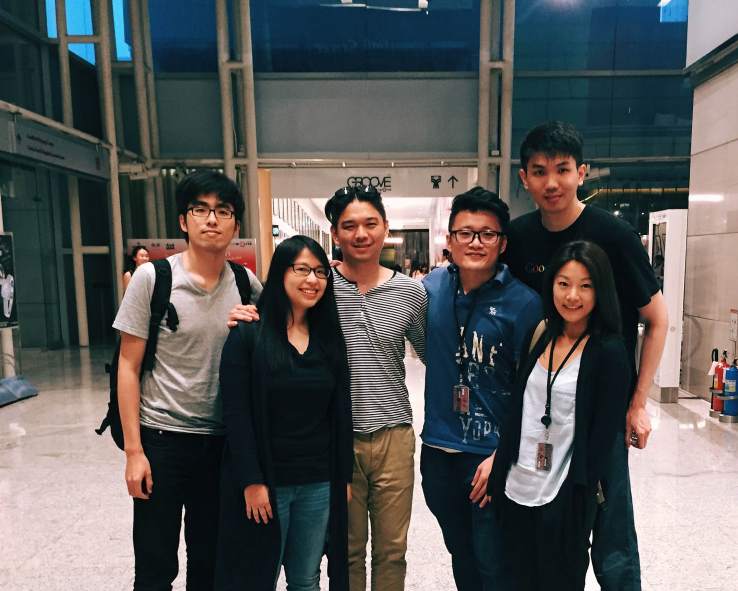 Woomoo, the startup behind app prototyping tool POP, has been acqui-hired by Priceline. All six of the company’s employees have relocated from Taipei, where Woomoo was based, to Bangkok to work on app development for Agoda, the hotel booking website owned by Priceline. The deal’s terms were undisclosed.

Launched in 2012, POP lets developers turn hand-drawn sketches of an app’s wireframe into a working prototype. Founder Ben Lin says POP is the number one prototyping tool for mobile apps and has had 350,000 signups so far. Woomoo also provided product management services for app developers.

At Agoda, Woomoo’s team will work on mobile apps for the site, focusing on improving user experience. Woomoo raised about $750,000 in funding and its backers included ZPark, Golden Gate Ventures, 500 Startups, and AVOS.