For years, the media industry has speculated, somewhat worriedly, that big tech companies wanted to branch out, to take on the TV companies – to acquire rights to premium content.

By and large, Silicon Valley firms’ coy response has typically been a demure: “We are a platform company, not a content company.”

Now that the dust has settled around the deal it’s clear that Twitter’s landmark acquisition of global NFL broadcast rights finally puts that statement to bed as merely a diversion tactic.

Of course, it’s not that these platforms did not already have content interests. YouTube has a roster of increasingly-premium own-grown stars, Netflix and Amazon are making their own original drama.

But Twitter’s deal for Thursday Night Football is significant because it shows a social network can take broadcasts from TV, and because it has done so in a category known to be the highest-value of all TV rights deals — live sports.

In its aftermath, the deal poses several questions. One is: what does this mean for Twitter, a company more used to serving 140-character status messages? Bigger than that, however, is the impact on the TV industry: will more tech companies now snap up prime-time live TV rights?

Like all content owners, sports organizations are intent on ensuring viewers can access their events on any device, at any time. After all, Nielsen found that 95% of total sports program viewing happens in real-time. Whilst TV networks are pushing toward the same goal, the TV Everywhere restrictions that come with the US’ patchwork cable ecosystem don’t make for a compelling proposition – certainly not for mobile audiences.

That is why US sports are far ahead, globally speaking, in testing new streaming options that rewrite the broadcast playbook. A world without borders is the new ball in play – and, by offering a better experience, tech may get there before TV.

Toe in the water 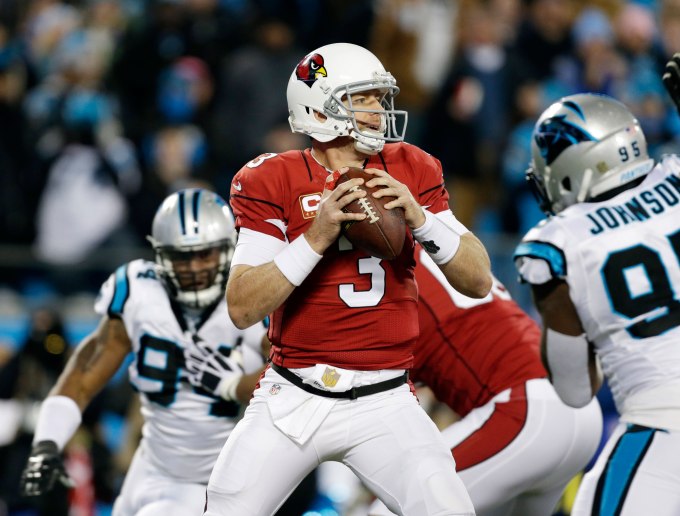 The NFL had already dipped its toe into online streaming waters last year, picking Yahoo to screen a single game, which pulled in 15.2 million viewers and 33.6 million video streams.

Clearly this was a test case for a much larger roll-out, building on a previous deal reached with Twitter last year to publish more content online. Considering NFL is the most popular sport in America, this is a bold step.

Still, Thursday Night Football will continue to  be broadcast by CBS and NBC alongside Twitter, allowing NFL to both build a new audience and retain its existing one. Expect to see more such hybrid deals.

And don’t expect Twitter’s 10 NFL showings to be a template for a mass conversion of premium sporting rights.

Many observers have long wondered whether English Premier League (EPL) soccer, for instance, could be snapped-up by a deep-pocketed tech outfit – say, an Apple.

But the comparison is apples to oranges. Outside the US, NFL is still building its brand, using marketing and occasional visiting games to drum up audiences. In other words, the rights are not relatively valuable. Picking Twitter, where it can engage many new converts, for its global live carriage is, therefore, a smart move.

By contrast, the EPL is so well-watched, it took two pay-TV providers, Sky and BT, to bid a combined £5.1bn (now $7.2bn) for three-year live rights, in just the UK alone, and global broadcasting rights are coveted. 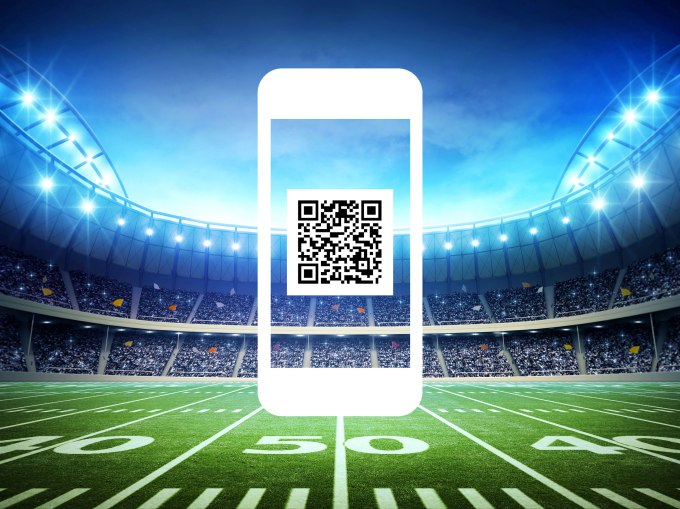 Sports still in building mode, those which may already be using free-to-air TV distribution, will be first to go all-in with online networks.

For others, online carriage will come, first, as a dual deal – alongside traditional TV broadcasts. That will happen only as rights deals for sports expire, and holding organisations take the opportunity to re-assess their goals and their value.

They have a duty to their fans and followers to give them live footage, plus all the pre-match and touchline action, just as they want it. If TV networks are not going to step up to perform that role, maybe it is time the ball was handed to Silicon Valley.