Choosing this year’s Disrupt NY Startup Battlefield winners will be a tough job. There is an exceptionally strong and unique group of young companies competing in Startup Battlefield next week with 20 companies showcasing their innovative solutions to solving important and critical issues.

Thankfully, we have an experienced team of entrepreneurs and investors to help judge the Startup Battlefield competition. We carefully curated a group of Final Round judges that will bring their experience and expertise to choosing the next winner of the Disrupt Cup (and a huge $50,000 check)! 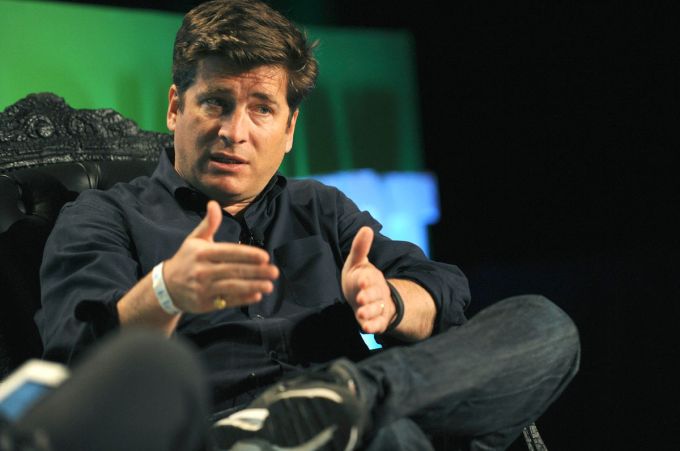 John Borthwick is the CEO and co-founder of betaworks. Betaworks is an internet studio that builds and invests in companies across the social, data-driven media internet.

Prior to betaworks John was Senior Vice President of Alliances and Technology Strategy for Time Warner Inc. John’s company, WP-Studio, founded in 1994, was one of the first content studios in New York’s Silicon Alley, it was acquired by AOLTW. John holds an MBA from Wharton (1994) and an undergraduate degree BA in Economics from Wesleyan University (1987). He sits on the board of WNYC, Data and Society, and Rhizome at the New Museum. 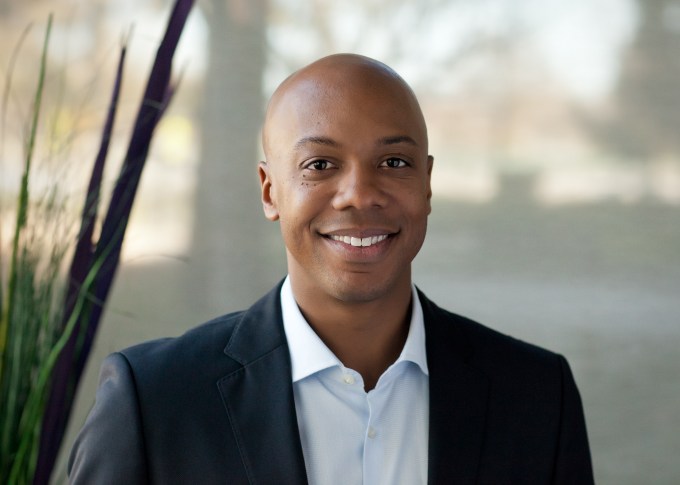 Charles Hudson is the Managing Partner with Precursor Ventures, an early-stage venture capital firm focused on investments on investing in strong teams in the business to business and business to consumer software markets. Prior to founding Precursor, Charles was a Partner with SoftTech VC, one of the most active seed stage investors in Internet and mobile startups. Hudson holds a BA in Economics and Spanish from Stanford University and an MBA from the Stanford Graduate School of Business. 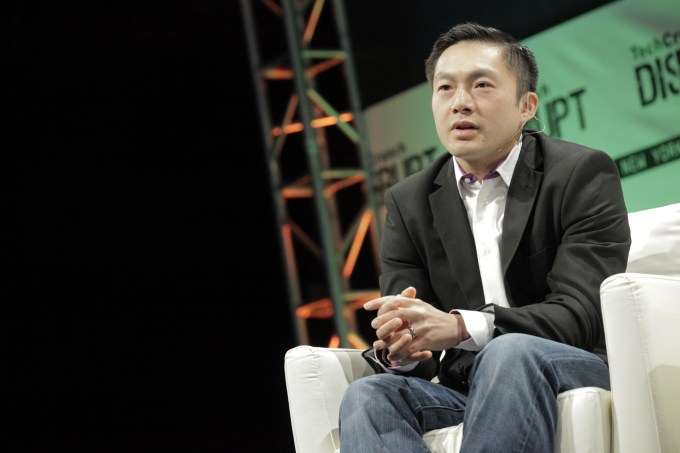 Alfred Lin is a partner at Sequoia Capital and works with inspiring founders focused on disrupting the mobile, marketplace, commerce, consumer services, and online-to-offline sectors. He currently represents Sequoia on the boards of Airbnb, DoorDash, Houzz, Humble Bundle, Kiwi, Stella & Dot and Zipline, and was previously on the Board of Achievers (HAWK). Prior to joining Sequoia in 2010, Alfred was fortunate enough to be associated with a variety of successful upstarts and served as COO/CFO of Zappos.com, VP of Finance and Business Development of Tellme Networks, and VP of Finance of LinkExchange. Alfred also co-founded Venture Frogs, LLC and invested in companies such as Ask Jeeves, MongoMusic, MyAble, OpenTable, Tellme and Zappos.com. Alfred has a B.A. in Applied Mathematics from Harvard and an M.S. in Statistics from Stanford. 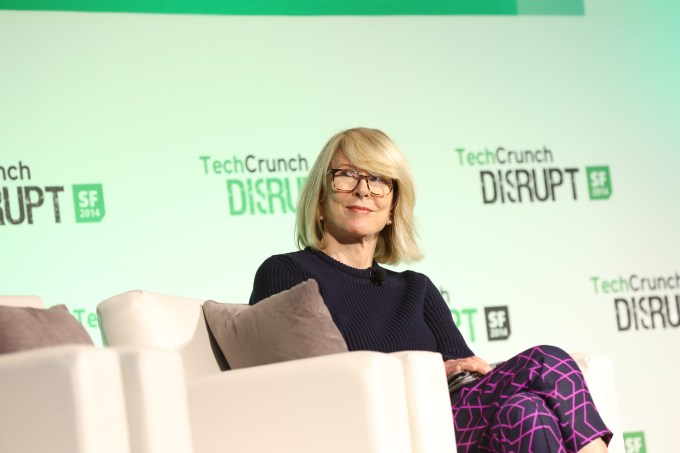 Susan Lyne is the founder and President of BBG Ventures, an early-stage investment fund for women-led tech start-ups. The AOL-seeded fund is focused on next-gen consumer internet products, backing smart entrepreneurs who reflect and understand the consumers driving the fastest-growing areas of the internet.

Before launching BBG Ventures, Susan was CEO of AOL’s Brand Group, where she oversaw AOL’s unique content brands including AOL.com, TechCrunch, Engadget, Makers, StyleList, Moviefone and MapQuest. From 2008 to 2012, Susan was CEO and then Chairman of Gilt Groupe, the innovative e-commerce company that pioneered flash sales in the United States. Prior to that she spent three decades in the media industry.

From 2004 to 2008 she served as President and CEO of Martha Stewart Living Omnimedia (MSO). From 1996 to 2004, she held various positions at the Walt Disney Company and ABC, including EVP of Movies and Miniseries and later President of ABC Entertainment. 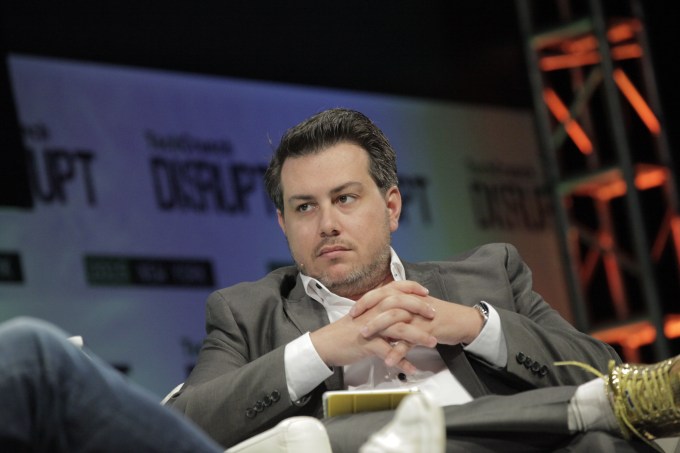 Matthew Panzarino has been a retail jockey, professional photographer, independent blogger, Managing Editor at The Next Web and now Editor-In-Chief at TechCrunch. He has made a name for himself in the tech media world as a writer relentlessly covering Apple and Twitter, in addition to a broad range of startups. 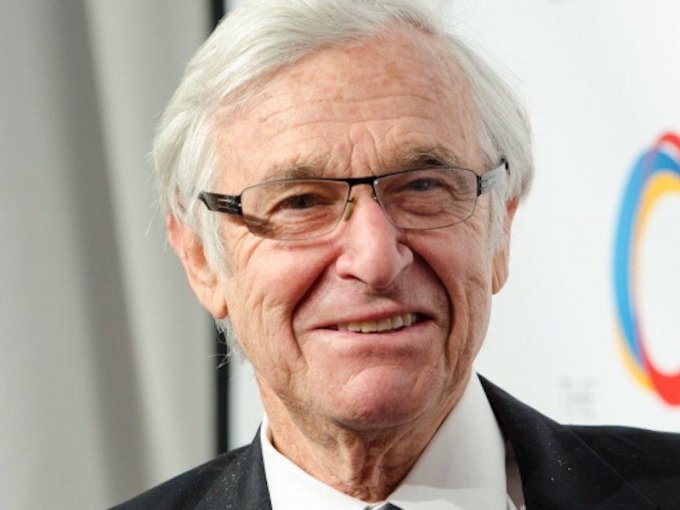 Alan Patricof is the Founder and Managing Director of Greycroft Partners. A longtime innovator and advocate for venture capital, Alan entered the industry in its formative days with the creation of Patricof & Co. Ventures Inc., a predecessor to Apax Partners – today, one of the world’s leading private equity firms with $41 billion under management. He stepped back from the daily administration and operational aspects of Apax Partners, LP in 2004 to concentrate on a group of small venture deals on its behalf. In 2006, he founded Greycroft Partners, a venture capital firm, which funds leading early and expansion-stage Internet and mobile companies. With offices in New York and Los Angeles, Greycroft is currently investing from its fourth core Fund and its first Growth Fund. Greycroft, LLC has a total of $800MM under management.

With a 40-plus year career in venture capital, Alan has been instrumental in growing the venture capital field from a base of high net-worth individuals to its position today with broad institutional backing, as well as playing a key role in the essential legislative initiatives that have guided its evolution. He has helped build and foster the growth of numerous major global companies, including, among others, America Online, Office Depot, Cadence Systems, Cellular Communications, Inc., Apple Computer, FORE Systems, NTL, IntraLinks, and Audible. He was also a founder and chairman of the board of New York magazine, which later acquired the Village Voice and New West magazine.

Alan is active in the New York and Washington communities. He is a board member of the Finance Committee of Northside Children for Child Development in Harlem and the Board of Overseers of Columbia School of Business. In addition, he is an advisor to Disney’s Startup Accelerator Program as well as the Entrepreneurship Advisory Board at Columbia University. He is also a member of the Tribeca Film Festival Disruptor Foundation and the Council on Foreign Relations. In October 2013, he was appointed to the board of the President’s Global Development Council by President Barack Obama. From 2007 to 2012, he served two terms on the board of Millennium Challenge Corporation, having been appointed by Presidents Bush and Obama respectively. And in 1992, he was appointed by President Clinton as Chairman of the White House Commission on Small Business. In addition, Alan is a former board member of TechnoServe, Trickle Up Program, Global Advisory Board of Endeavor, Applied Sciences NYC Advisory Board, and the Initiative for Global Development (IGD) Leadership Council.

Get your tickets here while you still can!

As always, if you are interested in becoming a sponsor, opportunities can be found here. Students can also come and be a part of Disrupt SF, for $300 here.