I first saw the ROLI Seaboard GRAND backstage at a show during SXSW 2013. Someone had tipped me that some startup was showing off a strange new piano that let the player bend its keys like a guitar string. It was strange and rubbery and fascinating — a silicone piano that made it possible to manipulate keys beyond the standard press.

The company has grown a fair deal in the intervening three years. At the time, ROLI’s CEO Roland Lamb was giving the demos himself. Now he’s got seasoned musician employees to do it for him; the company’s size have nearly quintupled from around 20 to just under 100, by his count.

ROLI issued another piece of good news this week, announcing that it has raised $27 million in Series B funding courtesy of Foundry Group and Founders Fund. I met with Lamb earlier this week in the decidedly upgraded digs of Series A funder FirstMark Capital’s Manhattan offices to discuss the funding’s role on the company’s future.

“We have an interesting selection of supporters now who I think believe in this vision,” he said. “It’s not a coincidence that a lot of that investment is coming from the U.S., because we’re very much leaning into the U.S. About 20 percent of our team is located here, and I think that figure is going to grow. We’re going to be hiring product, engineering and marketing, both in Europe and [in the States]. We see a big opportunity for market expansion here and globally.”

The Seaboard is, at present, available in 200 retail locations worldwide, and the company recently expanded sales to India and Japan, with more countries on the horizon.

Last year the company introduced the RISE, which applies the GRAND’s design to a MIDI controller form factor. It’s the latest from a company that’s seemingly more content to tweak and improve its devices rather than working to quickly expand its hardware.

“We’ve now introduced more dimensions, which means there are more complex gestures,” Lamb says. “On the RISE you can slide up and down the key to modulate. The piano fundamental offers one dimension of touch, how you strike the key. The Seaboard offers five. It takes advantage of the massive expressive capability of synthesis and of a computer.”

ROLI’s big push at the moment, however, appears to be software focused. In late 2014, the company acquired the C++ music industry framework JUCE. And late last year, it picked up social music-creation platform Blend.io. 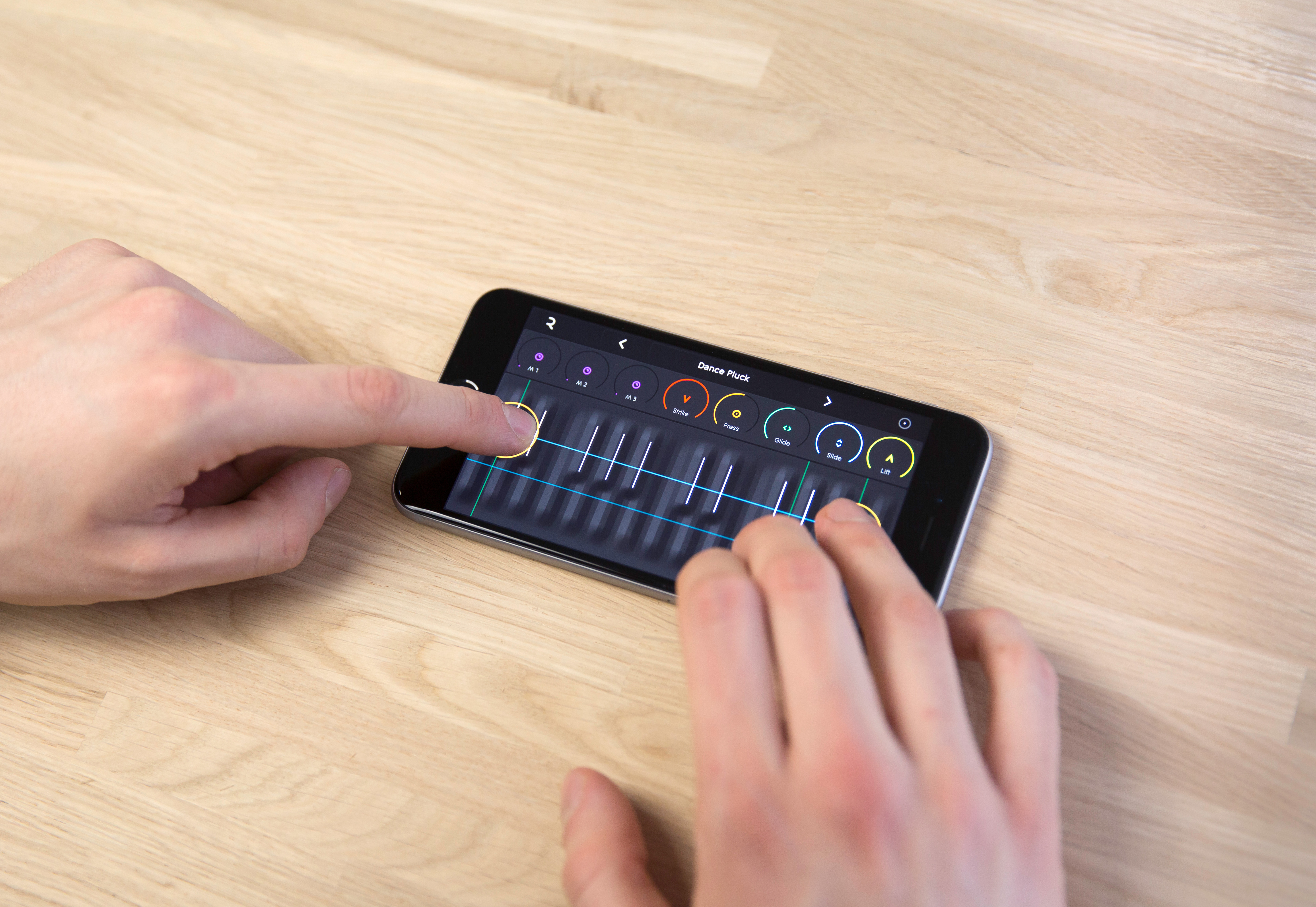 “In music, hardware is really important. Material is really important. Music making involves material interaction,” says Lamb. “It will never be the case that the most expressive tools for music making are made of metal and glass. Where it’s a string, a key, a reed, or a new kind of silicone material, the physical interactions are crucial to musical expression. So hardware will always be a part of what we do. That’s the form, but the content is the software and the sound and the platform and how people connect. We started with hardware and I quickly realized that if we limited ourselves to it, it would be a pretty short path.” 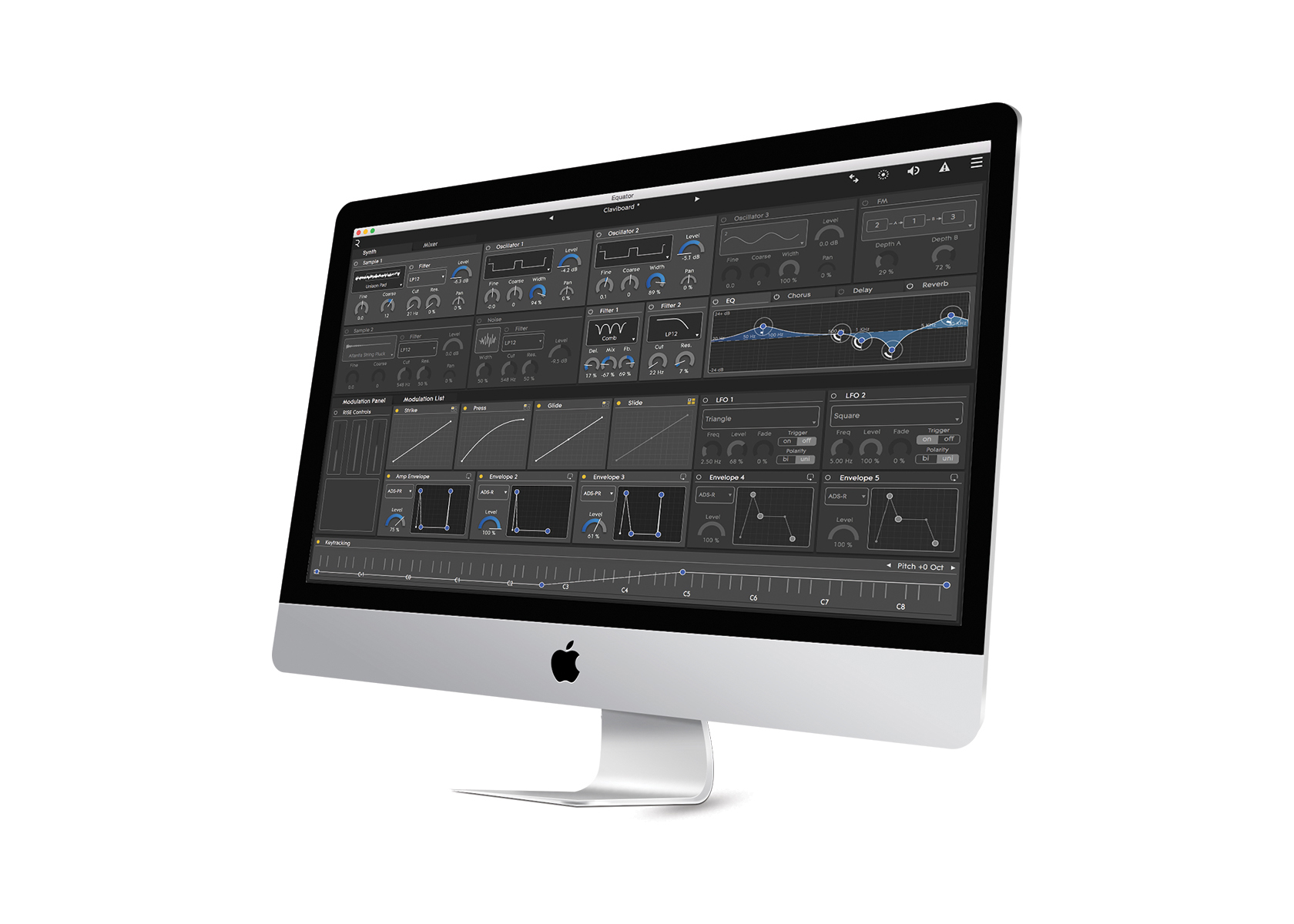 “And the other thing we’re starting to invest in is R&D,” adds Lamb. “Some of it is refining and refining and executing well. And some of it is inventing new technologies like sensors, because we feel like it’s important to have a long-term view. We’re continuing to work on the GRAND and are about to introduce a big new update. Over the next couple of years we’re going to be leaning a lot more heavily into the software side and building it out so that it’s more robust.”